Advertisement
HomeBOLLYWOODENTERTAINMENT NEWSPriyanka Chopra Jonas admits 'Mary Kom' should have gone to 'someone from the northeast', says 'I look nothing like her but I was just greedy as an actor'

Priyanka Chopra Jonas has talked about being cast in Omung Kumar's Mary Kom despite not being a Northeastern actor. When the film was released, it was surrounded by criticism as several people slammed the casting choice of Priyanka and called the decision 'racist'. Addressing the same, PeeCee admitted that a Northeast actor would have been cast instead of her in the film but she took up the role as she was 'greedy' as an actor.

In an interview with Vanity Fair, Priyanka said, “When I played Mary Kom, I was very sceptical taking it on in the beginning because she was a living, breathing icon and she made place for so many female athletes. Plus, I look nothing like her. She comes from the northeast of India and I am from northern India and we physically didn’t look alike. In hindsight, the part should have probably gone to someone from the northeast. But I was just greedy as an actor to get a chance to tell her story, because she inspired me so much, as a woman, as an Indian woman, as an athlete. When the filmmakers insisted I do it, I was just like, ‘You know what? I’m going to do it.’” 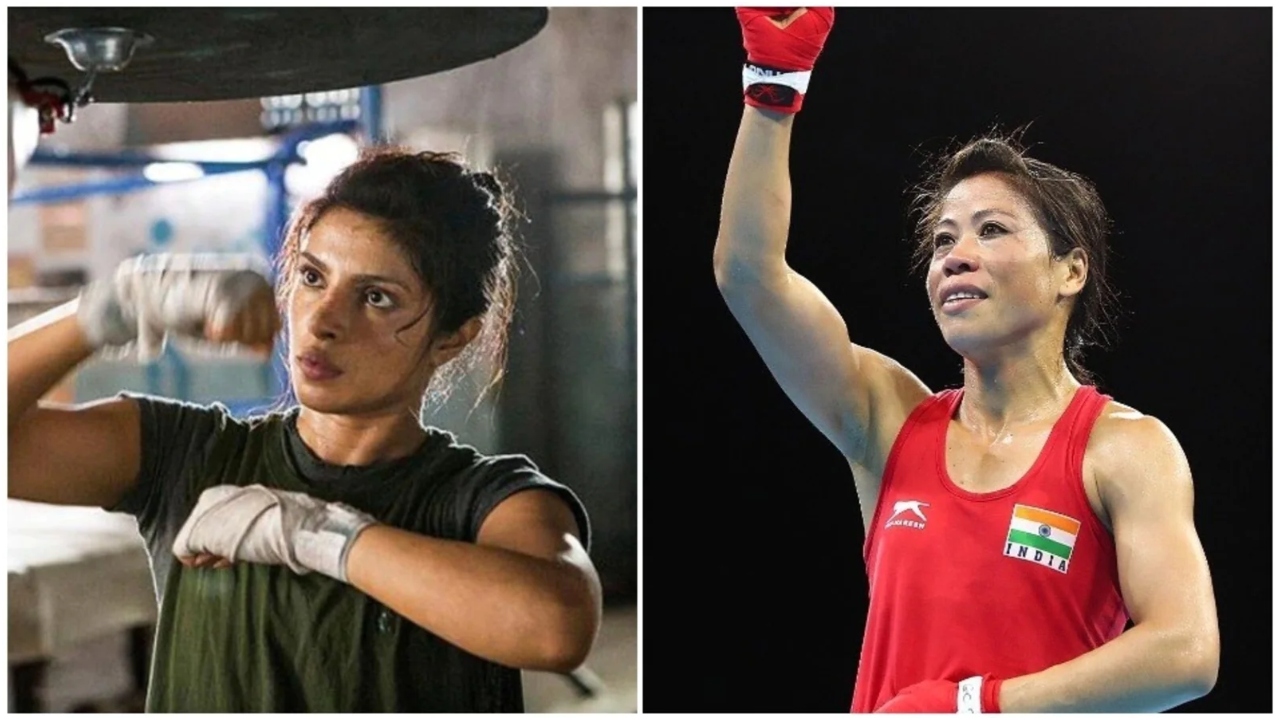 Recommended Read: 'He watched Mary Kom by himself,' says Priyanka Chopra Jonas on being asked if Nick Jonas has watched any of her Bollywood film

Priyanka said that she prepped a lot for the film, from undergoing intense boxing training to spending time with Mary and her family. “I went and met Mary, I spent time in her home, I met her children, I met her husband. I had to spend almost five months training to learn the sport, which is not easy, by the way… And to physically alter my body as well, to get into an athlete’s shape. So, physically, it was really tough, mentally, it was really tough. Because I physically didn’t look like her, I decided to embody her spirit. So, I spent a lot of time with her so that she could educate me about what her choices were, why she made the choices that she did,” she said.

Mary Kom released in 2014 and went on to become one of the biggest Bollywood hits of Priyanka's career.