Ranveer Singh’s hit cop action film Simmba was a rage when it released in 2018. Now the actor has revealed some interesting news about the film for his fans. In a recent interaction with an online portal, Ranveer not only confirmed that a sequel to Rohit Shetty’s 2018 hit is definitely happening but also that when it does, he will be starring in it. However, he did not give a time frame on when the film will go on floors.

Talking to an online portal, Ranveer spoke about Simmba 2 and said, “If God willing, it will definitely happen. It was always intended to become a franchise. Whenever Rohit sir does make it, I will always be game because Simmba is my favourite character to play." 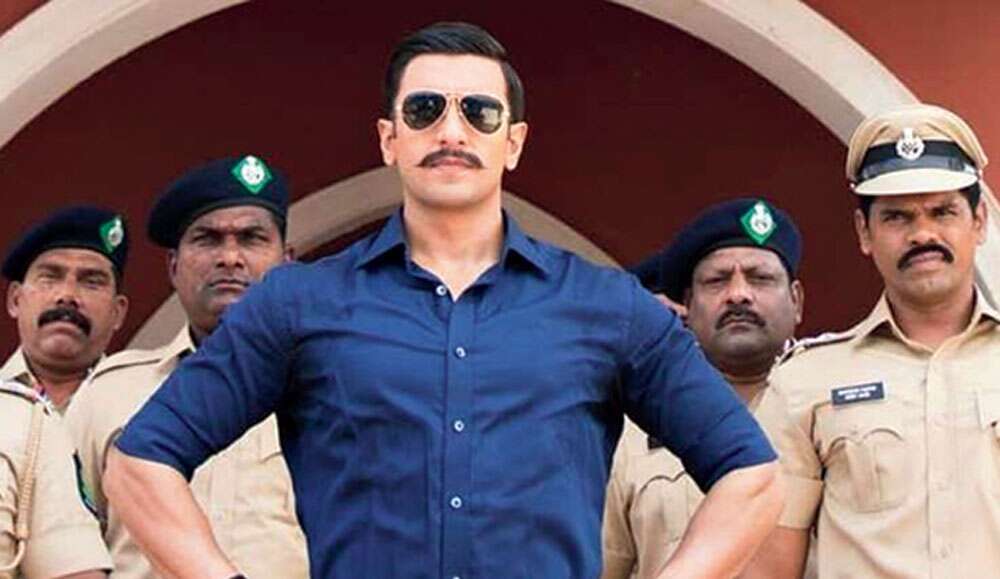 Simmba was a commercial and critical hit and also starred Sara Ali Khan in the lead role along with Sonu Sood and a cameo by Ajay Devgn in his cop avatar of Singham. Ranveer reprised his role in Akshay Kumar’s Sooryavanshi in a special appearance that released this year.