Advertisement
HomeBOLLYWOODENTERTAINMENT NEWSAbhishek Bachchan opens up about the time Amitabh Bachchan did not know how he's going to get dinner, says 'he had to borrow money from his staff'

Abhishek Bachchan has opened up about how Amitabh Bachchan faced heavy financial problems while he was in a Boston college. The Bob Biswas actor said Big B didn't know how he was going to get dinner for his family and had to borrow money from his staff members.

Speaking on The Ranveer Show podcast, Abhishek said, “I spoke to my father from college. My family was going through a difficult financial time. And I just felt as a son, although I might not have been qualified at that point of time, that I needed to be with my father. Even for moral support. He’s a big guy on moral support. He likes to know his family’s around.”

“I said I can’t be here sitting in Boston when my father doesn’t know how he’s going to get dinner. And that’s how bad it was. And he said it publicly. He had to borrow money from his staff to put food on the table. I just felt morally obliged to be with him. I called him and I said ‘You know dad, I think I want to leave college half-way and comeback and just be with you, try and help you in whatever way. At least you’ll know that your boy is next to you and he’s there for you’,” added Abhishek. 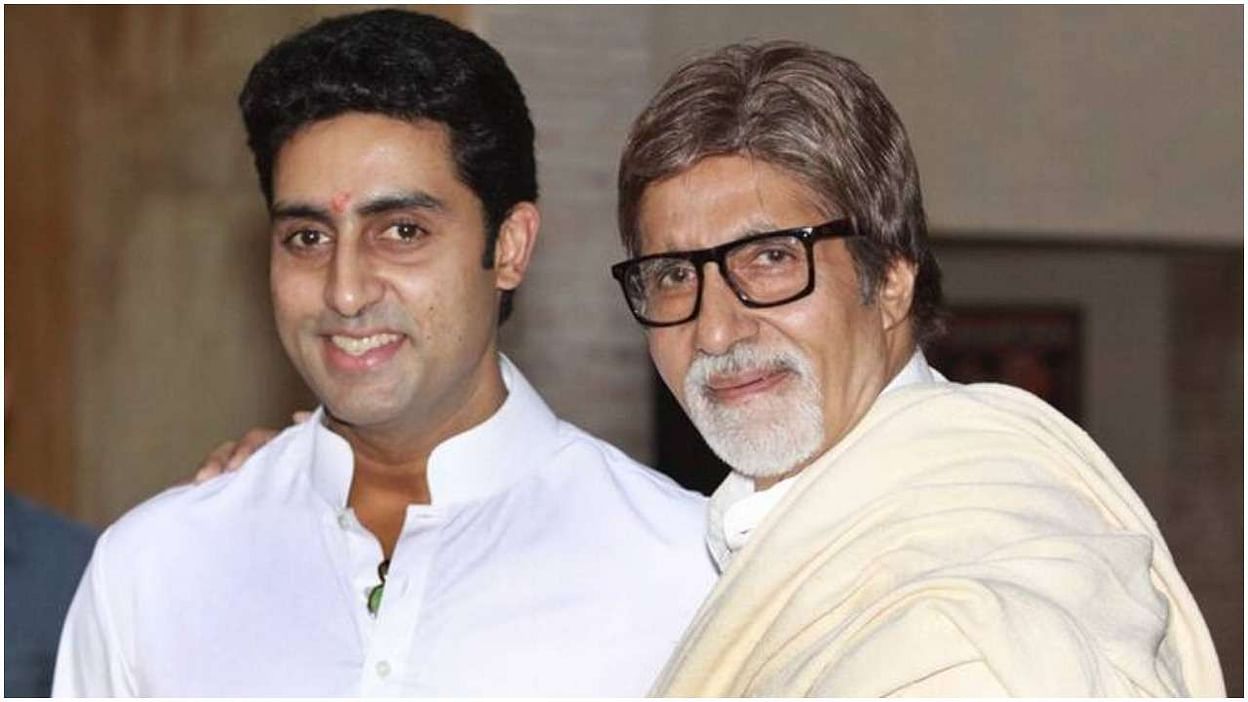 Recommended Read: For me achieving the look of a character, that's 50% of your job done right there: Abhishek Bachchan on gaining weight for 'Bob Biswas'

Revealing Amitabh’s response, Junior Bachchan said, “So he was very emotional, he was very touched, he was very moved but he ended the rest of the conversation, which obviously I won’t dive up, but he said: ‘I’m glad.’ Because I mean we’d already discussed that I would like to be an actor. He said, ‘I’m glad, come back. Bhasha sikho (learn the language). Because Shakespeare doesn’t work over here. And I realise that today, that I was very out of context.”

In a recent episode of Kaun Banega Crorepati 13, Amitabh said that he decided to start hosting the quiz show two decades ago as he was out of work. He said, “My circumstances were such that I wasn’t getting any work in films at that time, but after the show premiered, the kind of reactions I received made me believe that the world changed for me."