Amazon Prime Video, India’s most preferred entertainment destination, hosted the world premiere of the highly anticipated Amazon Original horror movie Chhorii at the ongoing 52nd edition of the International Film Festival of India (IFFI), Asia’s oldest and India’s most iconic international film festival. The film opened to a packed house and was appreciated for its unique approach towards storytelling and engaging mix of horror and thrills. A Hindi remake of the critically-acclaimed Marathi horror film, Lapachhapi, Chhorii is a haunting story of a young couple based in the heartland of India. The film takes the viewers to a deserted house located deep within a sugarcane field as the couple takes refuge in it. However, once in the house, deeply buried secrets of the past begin to resurface and the protagonist’s quest to find the answers to all the questions takes the viewers on a journey that’s got horror, thrills and chills, all in equal proportions.

In a prelude to the screening, an interactive session had Gaurav Gandhi, Country Head, Amazon Prime Video India, Manish Menghani, Head, Content Licensing, Amazon Prime Video India, the creators of the movie – Director Vishal Furia, Producers Vikram Malhotra of Abundantia Entertainment and Jack Davis of Crypt TV, along with the lead actor, Nushrratt Bharuccha talk about the making of Chhorii and the growth of the horror genre in India. Recommended Read: If there are no comparisons made then no one will strive to be better: Chhorii actress Nushrratt Bharuccha

“We are very excited for the world premiere of the Amazon Original Movie Chhorii at IFFI. The film promises to give the genre a whole new meaning, weaving a strong social message into its entertaining narrative,” remarked Gaurav Gandhi, Country Head, Amazon Prime Video India, as he presented Chhorii to the audience at IFFI. He further added, “At Prime Video, our constant endeavour is to provide a strong platform to turn local stories into global hits that transcend linguistic and geographical barriers to deliver an immersive viewing experience. I believe that IFFI and Prime Video share a common vision of promoting excellence in cinematic art and shining a spotlight on the creative economy of India and its powerhouse of talent and resources. I would like to thank Shri Anurag Thakur, Minister of Information and Broadcasting of India, Shri Apurva Chandra, Secretary in the Ministry of Information & Broadcasting, Shri Chaitnaya Prasad, IFFI Director, and the entire team at IFFI for graciously inviting Amazon Prime Video to be part of the festival, and curating an opportunity for us to share our stories with such an eminent audience.”

“IFFI is one of the most significant film festivals in Asia and having an opportunity to showcase our film at the festival helps us take such compelling stories to a wider audience,” said Manish Menghani, Head, Content Licensing, Amazon Prime Video India, “Horror is one of the toughest genres to make content for and remains an underserved genre in India. This offers immense potential to offer differentiated horror stories that are truly local in flavour and can connect with the audiences at a deeper level. The cast and crew of Chhorii have done a fabulous job of artfully weaving different elements to narrate a story that keeps the audiences at the edge of their seats.” 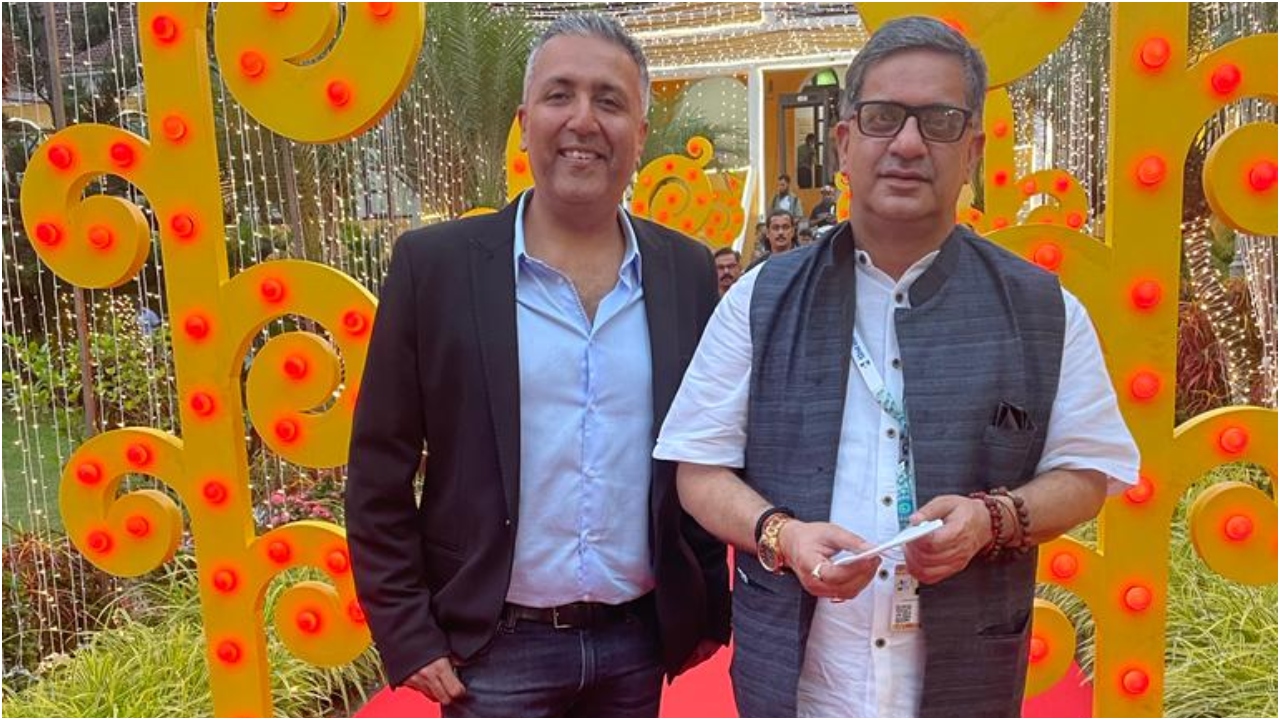 Speaking about the horror genre, Vikram Malhotra, Founder & CEO of Abundantia Entertainment, said, “Fear is such a fundamental human emotion that stories that scare tend to impact, stay back, resonate with fans, across screens and mediums. With that in mind and the kind of DNA of storytelling that we have at Abundantia Entertainment, we wanted to do high-quality projects in the horror and paranormal genre.” He went on to talk about the production house’s decision to partner with Amazon Prime Video for Chhorii. “The team at Amazon Prime video is like an extended family for us at Abundantia Entertainment and it was a logical decision to take Chhorii to them. It helps that the this is an underserved genre not just in India but in general on the streaming services and I have high hopes that it will connect well with the audience.”

Speaking about why she chose the horror genre and Chhorii as the next step in her career progression, Nushrratt Bharuccha, playing the lead role in the movie, shared, “For me to pick up a project, the story has to connect with me and inspire me. Chhorii is one such story.” She went on to talk about the important role the video streaming is playing in expanding the creative ecosystem in the country and said, “With all the creative content that OTT is offering, it has helped evolve the audience tastes – automatically creating space for more such stories to come out, giving actors greater opportunity to showcase their talent.” 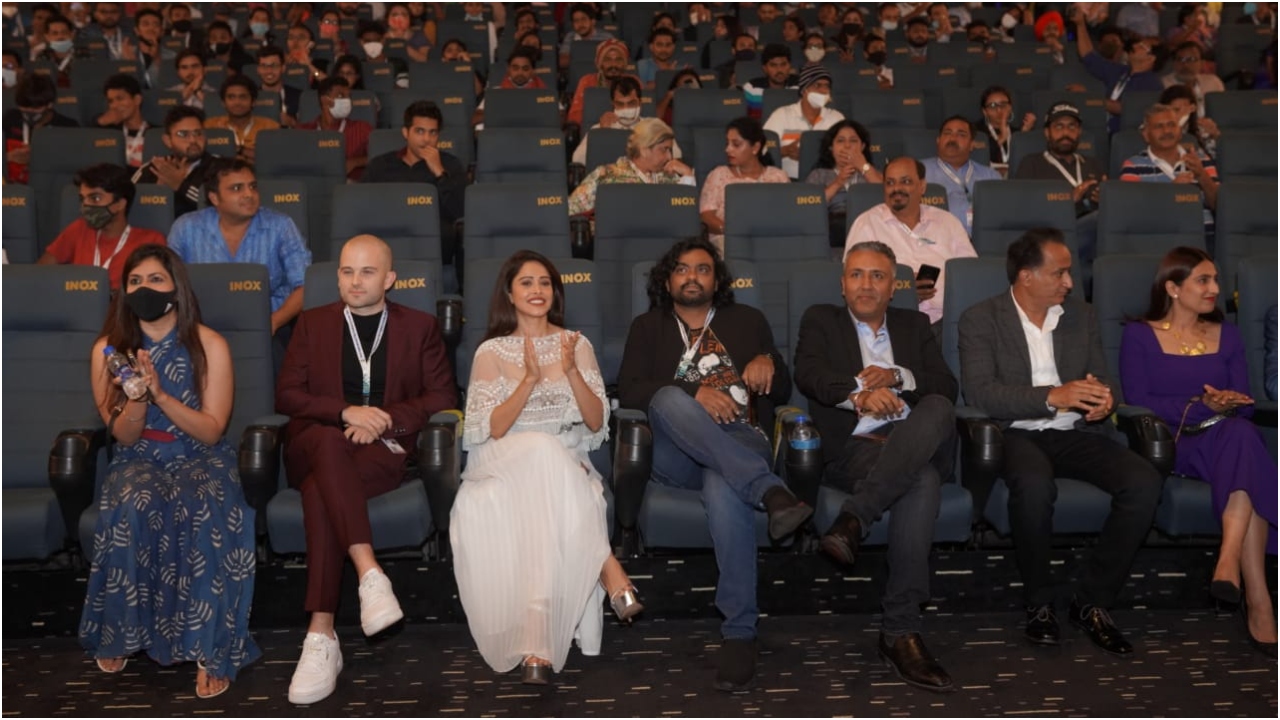