Aryan Khan reaches Mannat after getting released from Arthur Jail 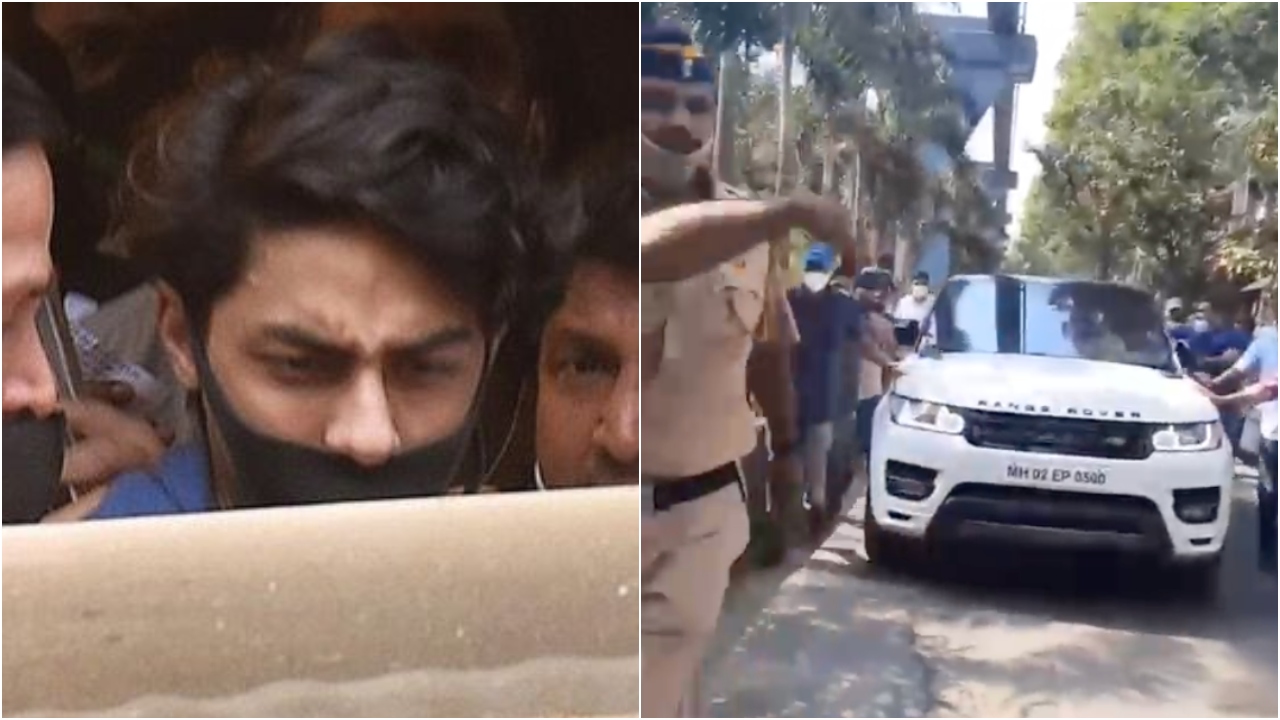 Aryan Khan, the 23-year-old son of Shah Rukh Khan and Gauri Khan has been released from Arthur jail after being in there for 27 days. On October 28, Aryan was granted bail by the Bombay High Court in a drug probe case that was leveled against him by the NCB.

Aryan was released from the jail at 11 am this morning. Now, the star kid has reached his house Mannat. As Aryan's car reached Mannat, fans and media surrounded it to catch glimpse of him and SRK, who was reportedly present in the same car.

Recommended Read: Aryan Khan surrounded by a sea of fans, officials and media in the FIRST photo after being released from Arthur jail

In Aryan's counseling, the 23-year-old has been asked for a mandatory 10-day quarantine.

For the unversed, Aryan had been detained on October 2 from a cruise ship in Mumbai when a team of Narcotics Control Bureau boarded the cruise disguised as attendees to a high-profile rave party.