Rohit Shetty's much-anticipated directorial, Sooryavanshi, is finally releasing in theatres on November 5. Starring Akshay Kumar and Katrina Kaif, the actioner is about an Anti-Terrorist Squad officer Veer Sooryavanshi. Now, Rohit and the team of Sooryavanshi kickstarted the promotions days before the film's grand release. On Monday, the filmmaker was spotted outside the set of Ranveer Singh's quiz show The Big Picture. He was with the leading lady of Sooryavanshi, Katrina.

Katrina promoted Sooryavanshi on The Big Picture and looked stunning in a burnt orange saree and embellished blouse set. She opted for minimal accessories. Katrina rounded off her look with a black bindi, and radiant glam. 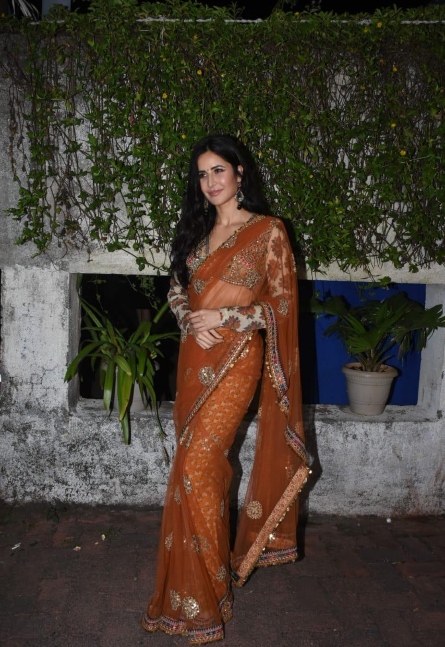 Rohit wore a brown kurta with a checkered bandhgala jacket and white pyjamas. He posed with Katrina for pictures. 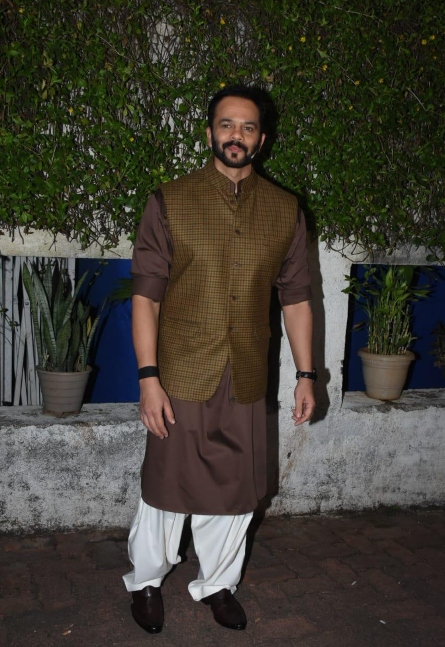 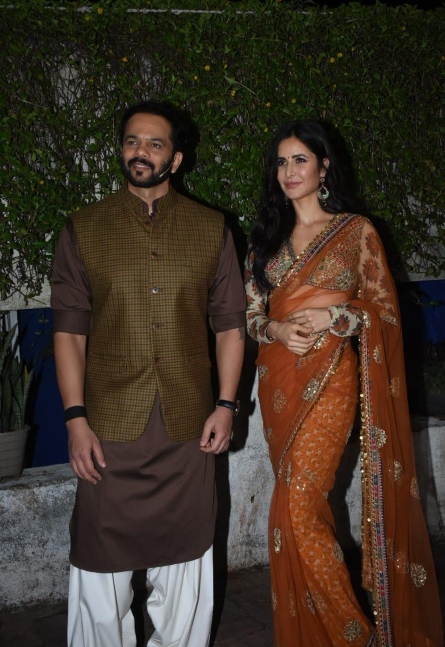 Ranveer, who hosted the team of Sooryavanshi on The Big Picture, has a role to play in the actioner. He will be returning as Simmba to join Akshay a.k.a Sooryavanshi in his mission. Sooryavanshi is a part of Rohit's cop universe that started with Singham in 2011. Singham Returns (2014) and Simmba (2018) also belong to the universe.

Akshay, the lead star, was missing here as he is currently shooting for Ram Setu with Jacqueline Fernandez in Ooty.