Advertisement
HomeBOLLYWOODENTERTAINMENT NEWSMallika Sherawat reveals why she did not work with A-list heroes in Bollywood, says 'will not compromise, I don’t need to be in your big movies'

Mallika Sherawat reveals why she did not work with A-list heroes in Bollywood, says 'will not compromise, I don’t need to be in your big movies'

Mallika Sherawat recently spoke about having experienced casting couch in the film industry, and how she handled such situations. She said that she was ‘lucky’ that her rise to stardom came relatively easily. Talking about it, the actress, who was recently seen in the MX Player show Nakaab, said that 'a lot of male actors started taking a lot of liberties with her'.

Asked if she has faced the casting couch, she told a Bollywood website, “I haven’t faced it directly... My rise to stardom, I was very lucky, it was very easy. I came to Mumbai, I got Khwahish and Murder. I didn’t have to struggle much. But after the movies, because Murder was such a bold movie, and that kind of a bold image was established, a lot of male actors started taking a lot of liberties with me, and they said if you can be so bold onscreen, so you can be bold with us in person also." 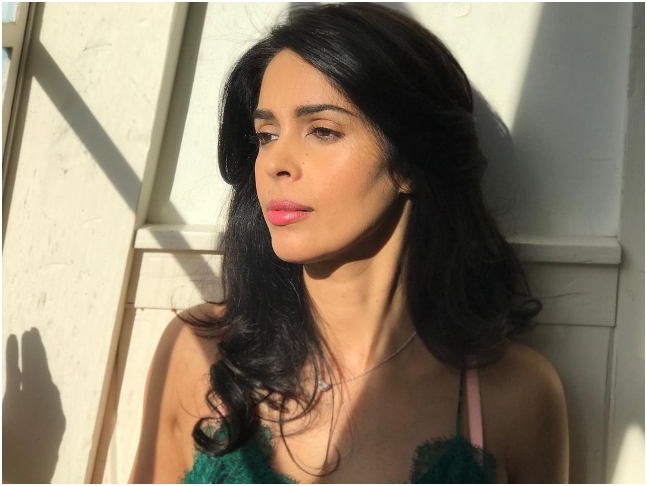 Recommended Read: Mallika Sherawat claims she lost out on 'Welcome Back' because the director cast his girlfriend, says 'I don't have any boyfriend in Bollywood'

She continued, “They did not differentiate between the onscreen and offscreen persona, so that is where I faced a lot of difficult situations, because I am a very strong woman, and I would tell the male actor, ‘I am sorry, I am not going to compromise’. I haven’t come to Bollywood to compromise, I have come here to make a career. That’s why they have never worked with me.”

She also opened up on the reason why she has lost out on certain roles in the past. “The only reason I have lost out on roles is because I refused to give in to male actors, big stars who wanted certain things from me, who wanted me to compromise. You know I come from Haryana, I have a lot of self respect, and a lot of pride. I said I will not compromise. I don’t need to be in your big movies, that’s why till date I have never acted with any A lister male hero, and besides that I have survived, and that itself is a testimony,”