Advertisement
HomeBOLLYWOODENTERTAINMENT NEWSMallika Sherawat claims she lost out on 'Welcome Back' because the director cast his girlfriend, says 'I don't have any boyfriend in Bollywood'

Mallika Sherawat has claimed the ‘only reason’ she lost out on Welcome Back was that the director chose to cast his girlfriend instead of her. The actor had starred alongside Akshay Kumar, Katrina Kaif, Paresh Rawal, Anil Kapoor and Nana Patekar in Welcome, which released in 2007. The sequel, titled Welcome Back, again featured Anil Kapoor, Nana Patekar and Paresh Rawal but this time, it was led by John Abraham and Shruti Haasan. It also starred Shiney Ahuja, Dimple Kapadia and Naseeruddin Shah. Welcome and Welcome Back were directed by Anees Bazmee. 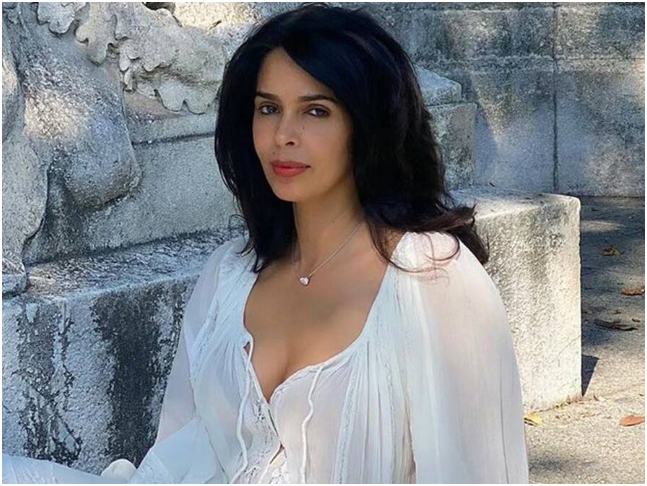 While she refused to drop names, she said, “But this is true. When they make a sequel they cast their girlfriend, the hero casts his girlfriend, what do I do then? I don’t have any boyfriend in Bollywood, I have never been with any actor, director or producer. With me like this is my work, if you think I am worthy of your project I would love to be a part of it. But if a director or a producer or an actor - if they want to cast their girlfriends then it's their choice,” before adding, “What should I do? That is the only reason I lost out (on Welcome Back).”

On the work front, Mallika's show Nakaab recently premiered. Nakaab revolves around cop Aditi Amre (Esha Gupta) who get assigned to a high-profile death case of a prime-time television actress Vibha Dutta (Ankita Chakraborty) who was very close to Zohra Mehra (Mallika Sherawat). Aditi's monotonous life turns upside down when she starts unfolding intricate details about the case. As Aditi embarks on this journey with her senior, Pawan Bisht (Gautam Rode), she discovers a part of her own personality that she never knew existed within her. The Soumik Sen directorial also features Esha Gupta, Gautam Rode and Ankita Chakraborty, and released on September 15 on MX Player.