Jackie Shroff has reacted to comments trolling his son Tiger Shroff for his 'feminine look'. Addressing these comments in an interview with a leading daily, Jackie said that just because Tiger is his son, one cannot expect him to have been born with a beard. Some comments even compared Tiger's looks to that of Kareena Kapoor Khan.

“About this whole macho-macho comparison, he is young. He is still growing. He is a cub for God’s sake and he is getting there. Also, I am glad that he does not look like what people expect him to. Matlab Jackie ka bachcha hai toh daadhi ke saath hi pait se bahar aayega kya (Did people expect Tiger to be born with a beard because he is my son?)? Being compared to Kareena!” he said. 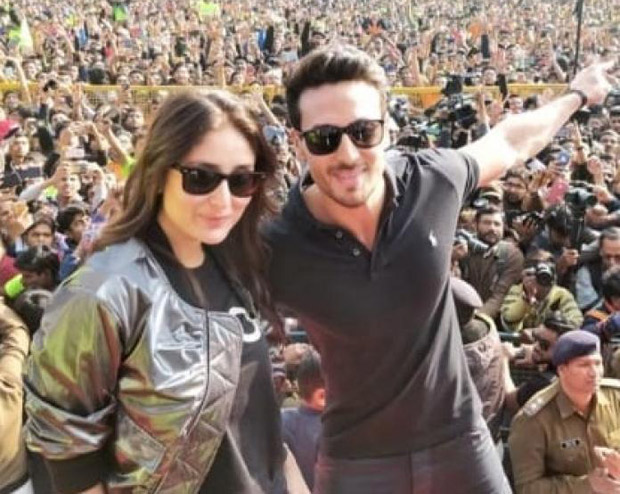 “And you should see his replies to those comparisons and memes. He was cool with it. He knows his action well so he knew when he fought on screen or danced, he looked like a Tiger. It’s tough for a guy to dance well when he is good at action. But he does both well,” Jackie added.

Earlier on Arbaaz khan's chat show pinch 2, Tiger admitted that he had received a lot of hate surrounding his looks early in his career. He said in Hindi, "Before the release also, I used to be trolled a lot for my looks. People used to say, 'is he a hero or a heroine? He doesn't look like Jackie dada's son at all.' It was a deliberate move to play to my strengths."