The biggest stars of Bollywood are now expanding their horizons by venturing into the OTT space. Right from Ajay Devgn (Rudra - The Edge of Darkness), Akshay Kumar (The End), Manoj Bajpayee (The Family Man series) to Shahid Kapoor (Raj & DK's thriller), Sonakshi Sinha (untitled web show) and many others, celebrities are making the most of the digital boom to entertain their audience. As OTT content continues to attract viewers, an entertainment portal's report has it that Ranbir Kapoor is also set for his web debut.

A well-placed source told the portal that Ranbir might make his web debut with an anthology by Eros Now. Reportedly titled Aisa Waisa Pyaar, the anthology's core theme will be love. "Ranbir has always impressed audiences of all age groups with his power-packed performances over the years. His brilliance and effortless charm on-screen have earned him a lot of love from fan-girls all over the world! It is not surprising at all that the makers might be looking at him for an important aspect in their anthology that’s based on love! If this happens, it will surely be exciting for all his fans to watch him associate with Aisa Waisa Pyaar," the source told. 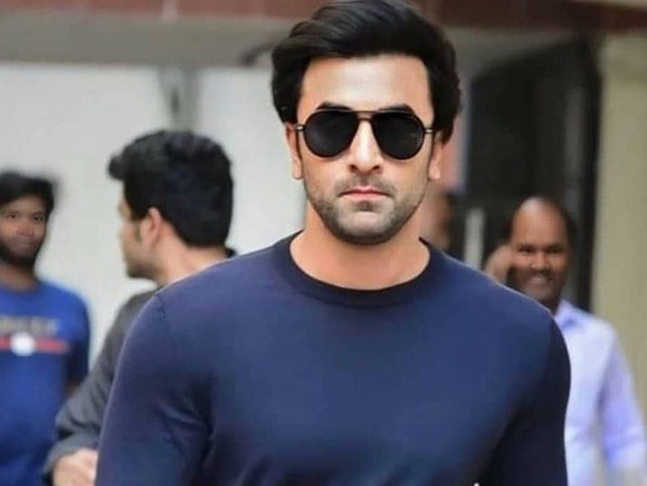 On August 19, PeepingMoon.com has exclusively informed its readers that Nitesh Tiwari has offered the three-part 3D epic Ramayan to Ranbir after Mahesh Babu turned down the offer for SS Rajamouli's film.

Workwise, Ranbir will be seen in Shamshera, Brahmastra, Luv Ranjan's next with Shraddha Kapoor and Sandeep Reddy Vanga's Animal.