Sidharth Shukla’s sudden and tragic demise today due to cardiac arrest left his family, friends and fans in utter shock. The 40 year-old actor was one of the fittest in the industry. His death has left a deep void not only in the hearts of his fans who called themselves ‘SidHearts’ but also the celebs who are grieving his early passing.

Really sad to know about the passing away of #SiddharthShukla. I didn’t know him personally but it’s heartbreaking to know of such a talented life gone so soon. Om Shanti

Deeply saddened by the sudden demise of #SidharthShukla. My condolences to his family and his fans, all over. Om Shanti pic.twitter.com/3cZgdeuAlp

Life & death are both baffling. But when someone as young as #SidharthShukla passes away with suddenness, one is very sad... Condolences to his family.
RIP Sidharth pic.twitter.com/en1RJVuj8k 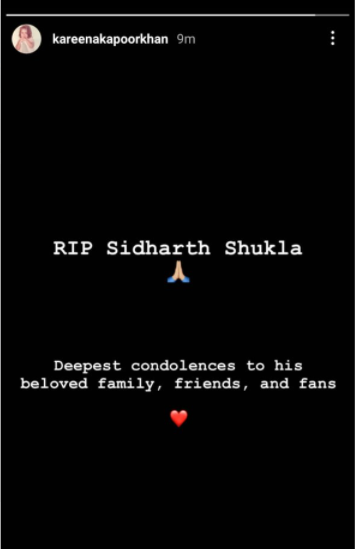 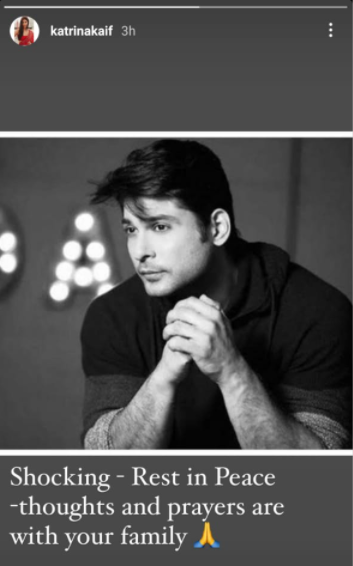 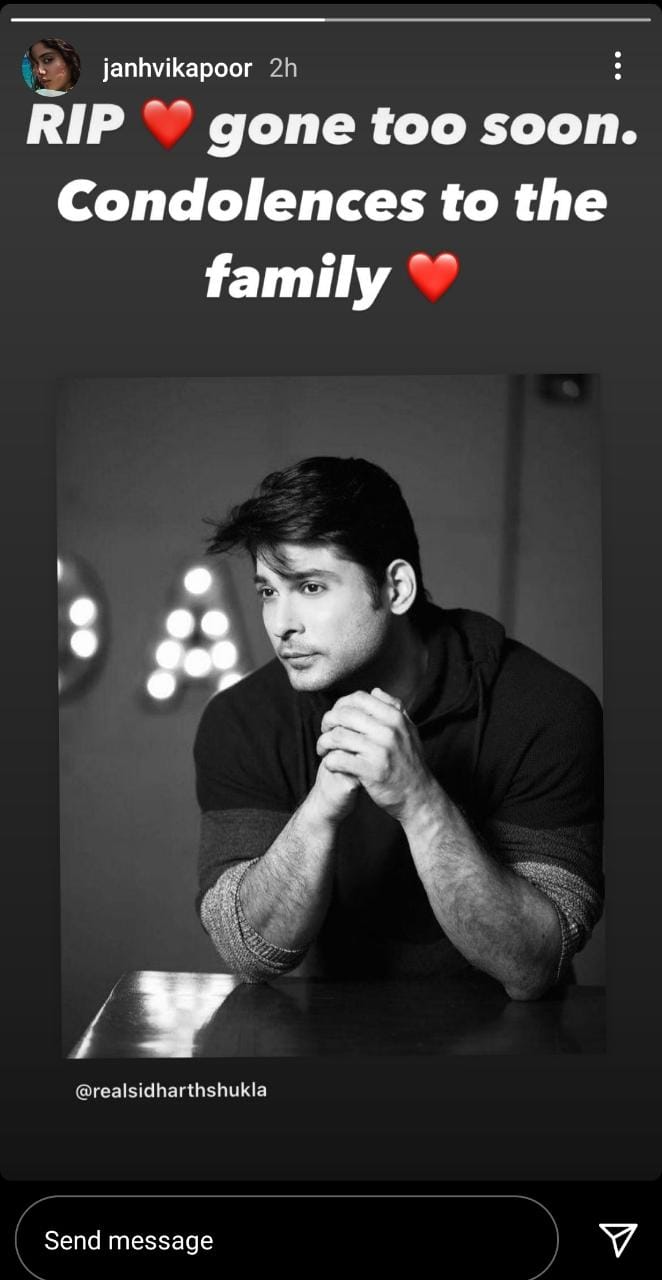 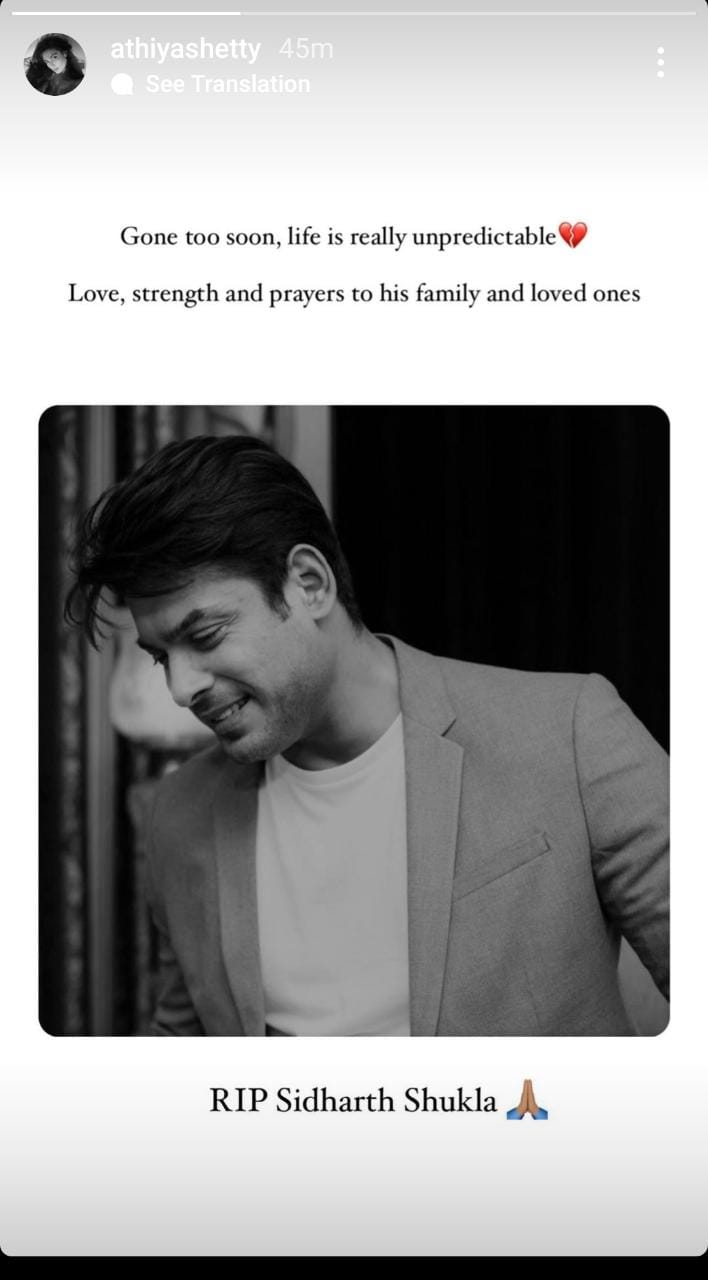 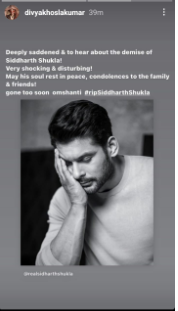