Sidharth Malhotra and Kiara Advani are being showered with rave reviews and love for their recently released film Shershaah. Sidharth plays the role of Captain Vikram Batra (PVC) whereas Kiara is his ladylove Dimple Cheema. Directed by Vishnu Varadhan, Shershaah left the audience in tears with the honest retelling of Captain Vikram Batra's story and his sacrifice for the country during the Kargil war in 1999.

As Shershaah continues to win hearts, Sidharth, Kiara and director Vishnu celebrated the film's success with producer Karan Johar. On Wednesday, the dream team reunited and posed for pictures at the party. In the pictures, Sidharth can be seen dressed in a white tee, black pants and a jacket. Kiara wore a printed dress. Producer Karan opted for black pants, a tee and a green jacket. Vishnu kept it casual. 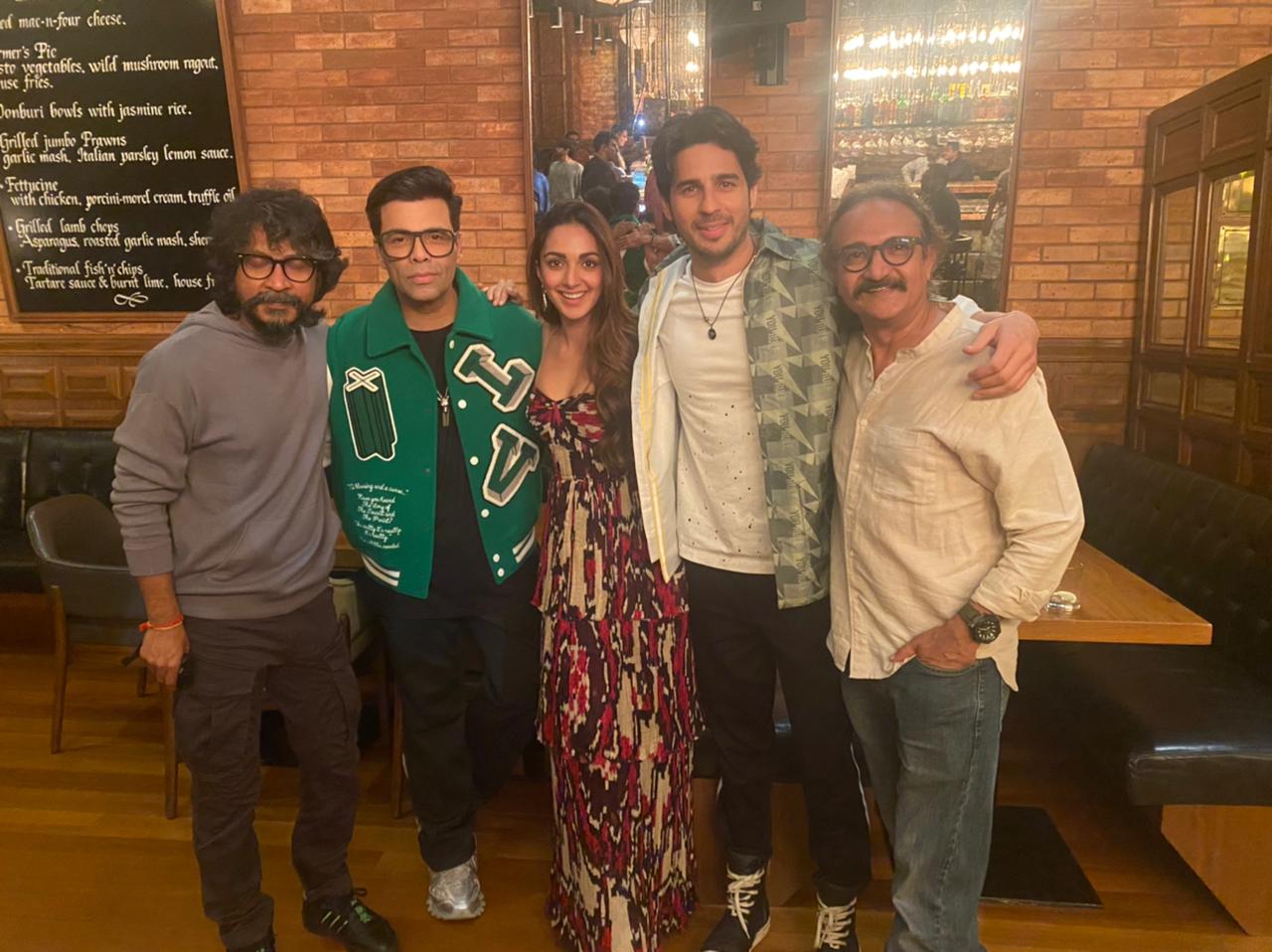 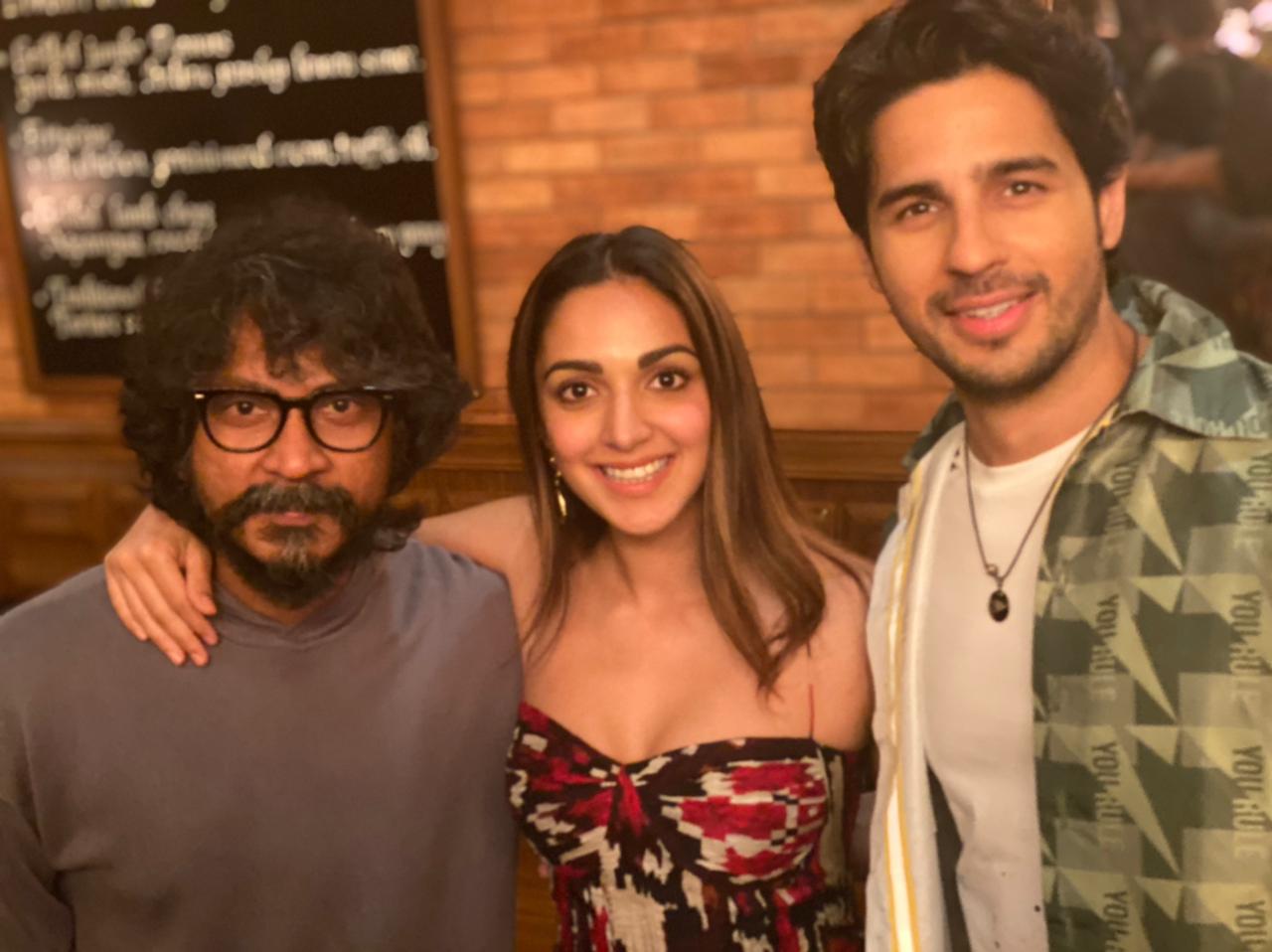 Recommended Read: ‘I never met her, but I am hoping that she's watched Shershaah and smiling,’ says Sidharth Malhotra about Dimple Cheema

The writer of Shershaah, Sandeep Shrivastava was also present at the success bash. 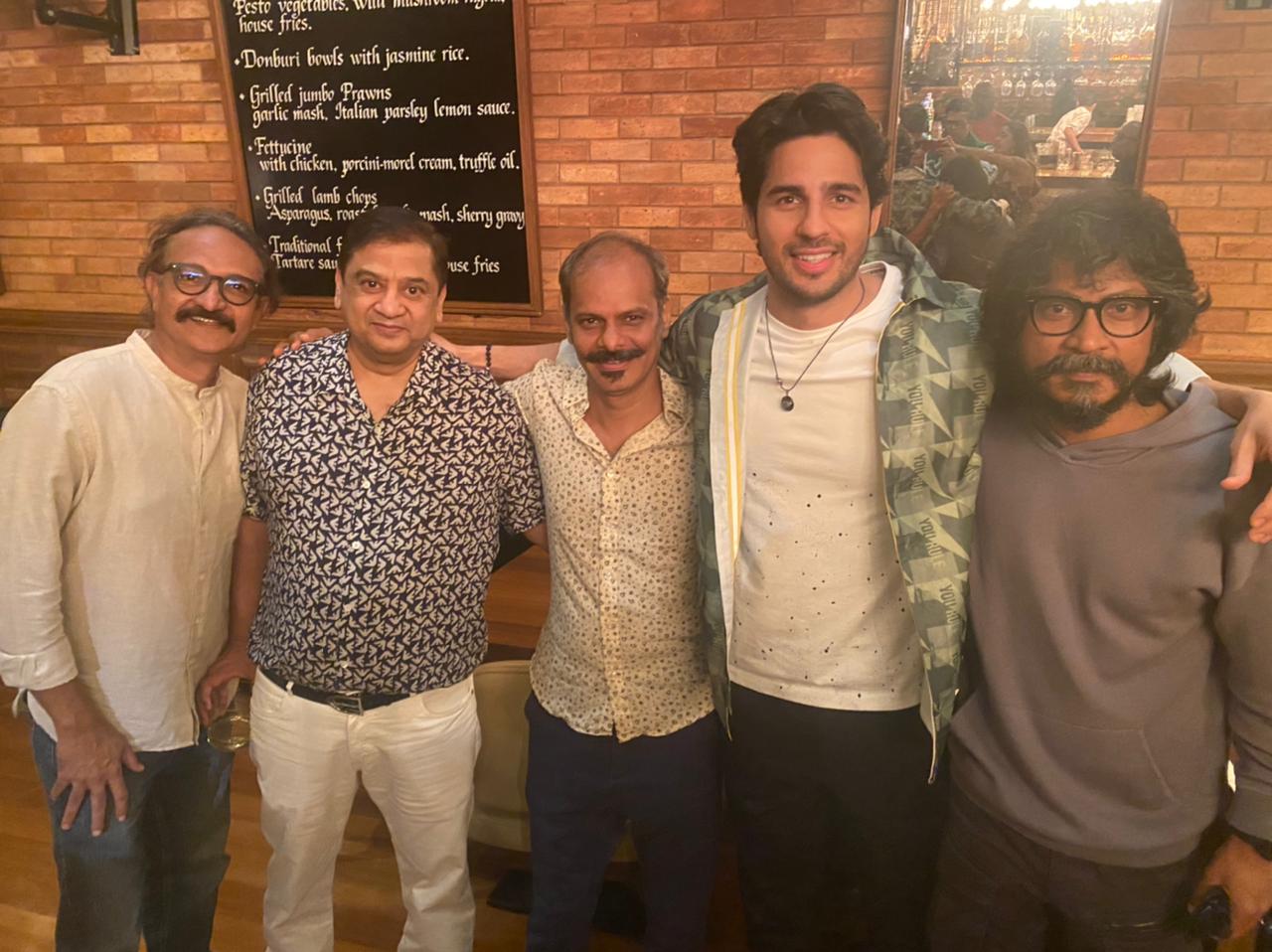 Nikitin Dheer and Shiv Panditt, who played the roles of Major Ajay Singh Jasrotia and Colonel Sanjeev Jamwal in Shershaah posed for pictures with Sidharth, Kiara and others. 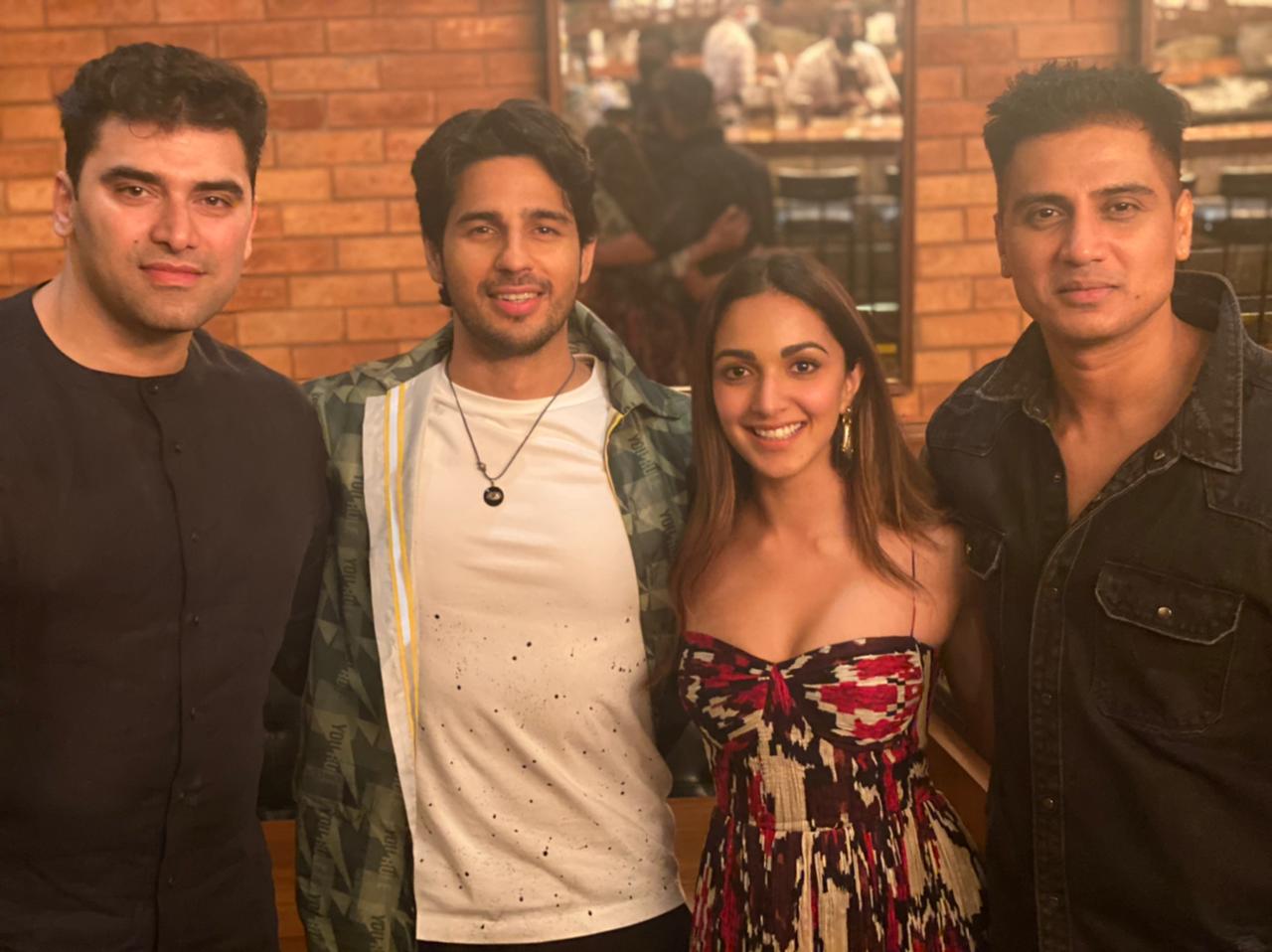 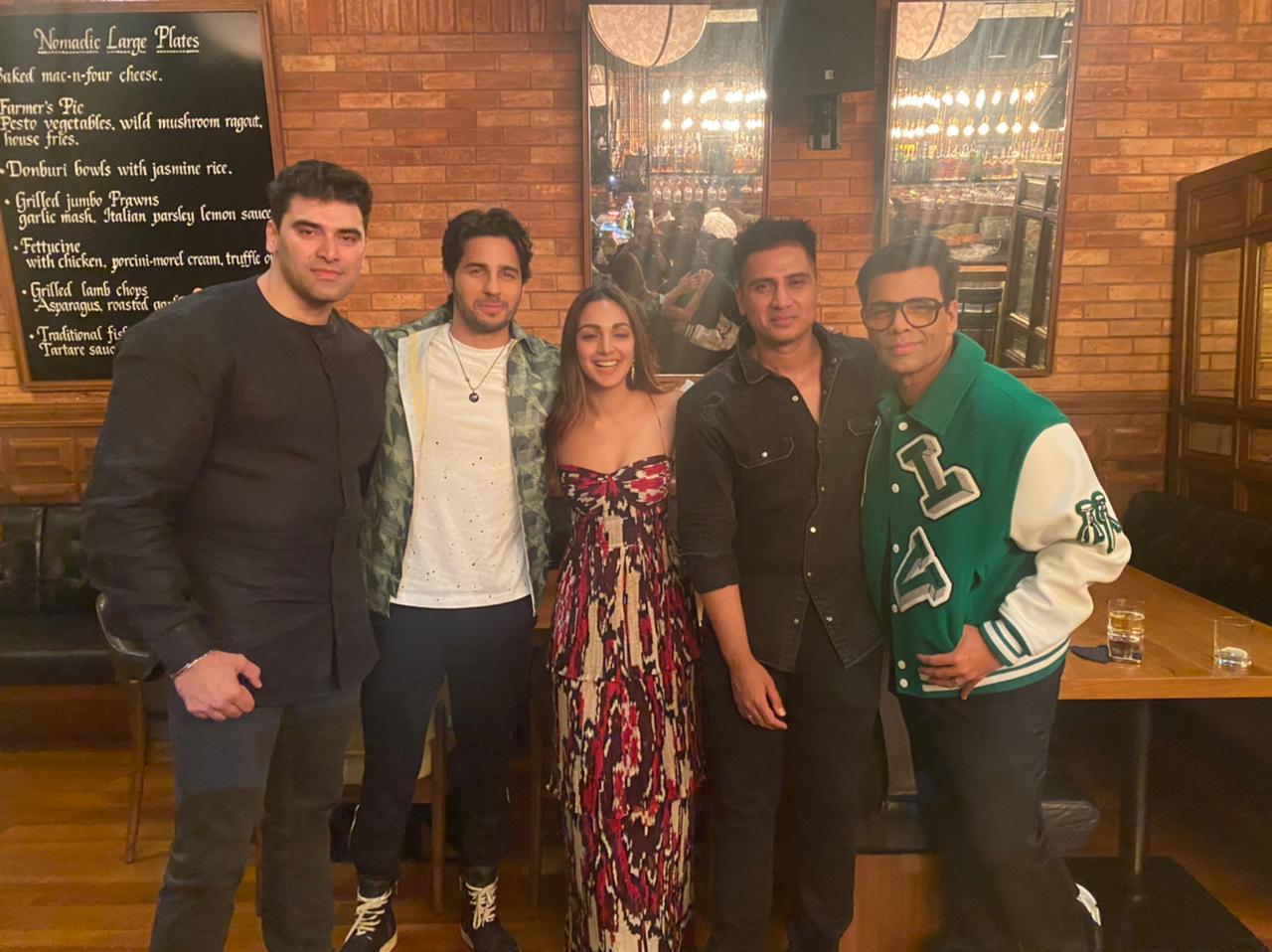