Anil Kapoor’s younger daughter Rhea Kapoor got married to her longtime beau Karan Boolani in a hush-hush wedding on Saturday which was attended only by close friends and family. However, today the newlyweds were joined in a bash hosted by daddy Anil Kapoor at his residence by their industry friends and family.

Farah shared a picture with Father of the Bride Anil Kapoor and captioned it, "FATHER OF THE BRIDE!! @anilskapoor many congratulations papajiiii pic credit: @poojadhingra my outfit: @alpareena." 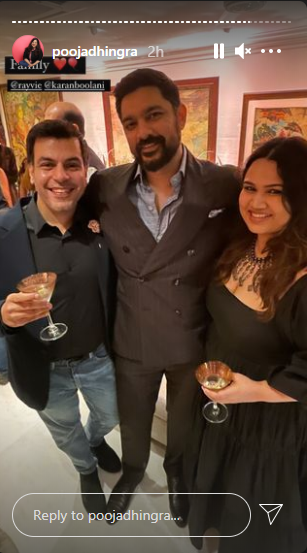 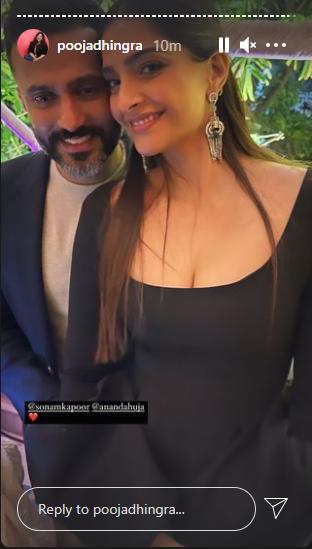 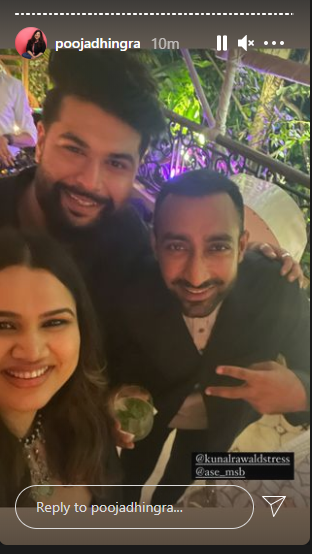