Anil Kapoor’s younger daughter Rhea Kapoor got married to Karan Boolani on Saturday in an intimate wedding ceremony attended by only few friends and family members. Now, the newlyweds are holding a wedding party for their family and friends.

Rhea’s cousins Arjun Kapoor, Anshula Kapoor and BFF Masaba Gupta were clicked by the paparazzi as they made their way to the party. 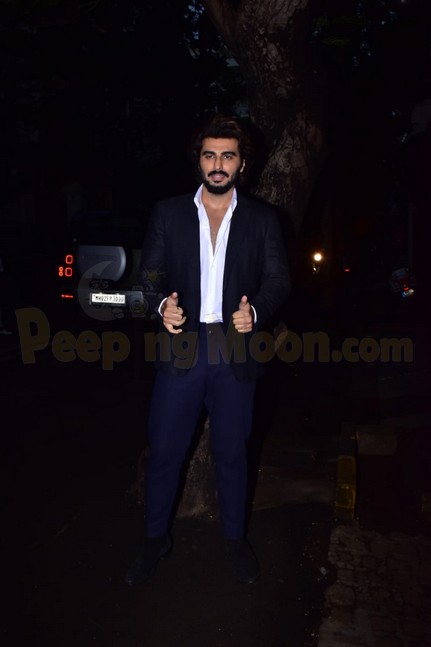 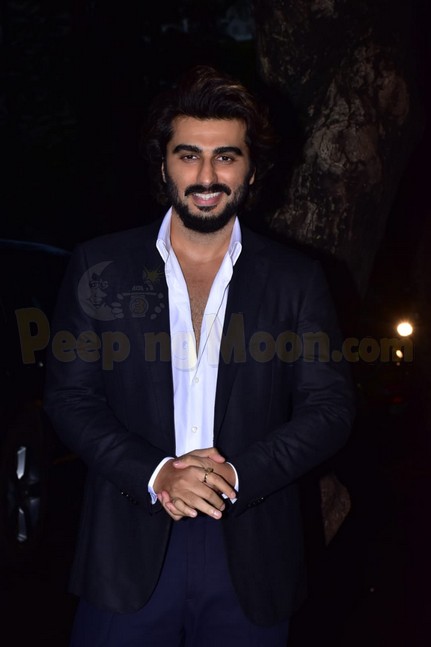 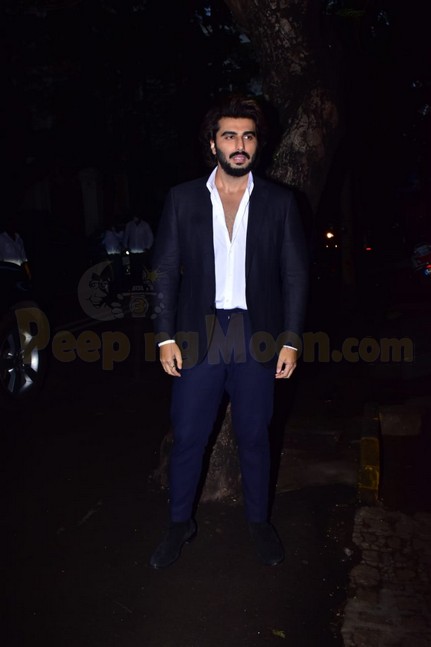 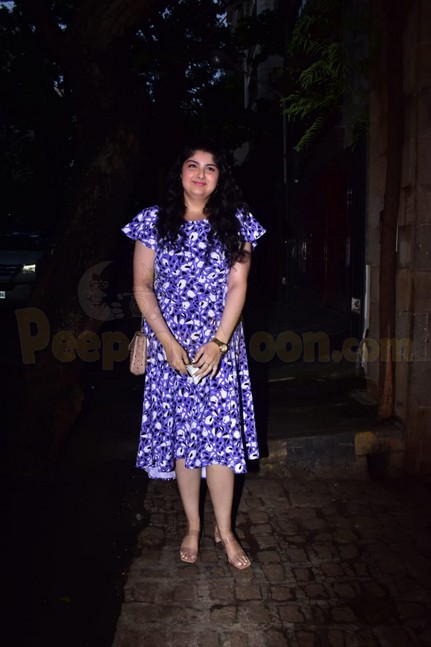 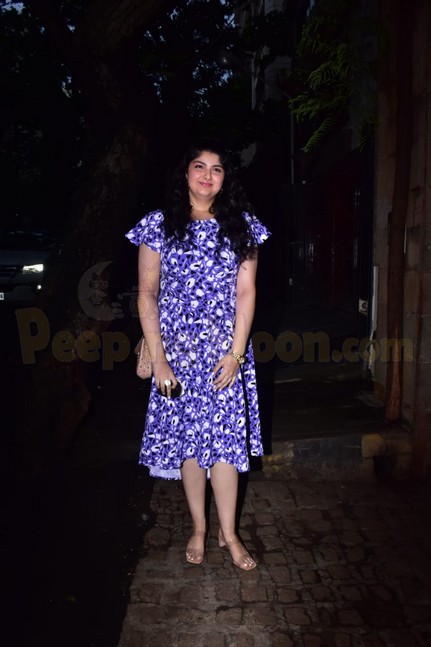 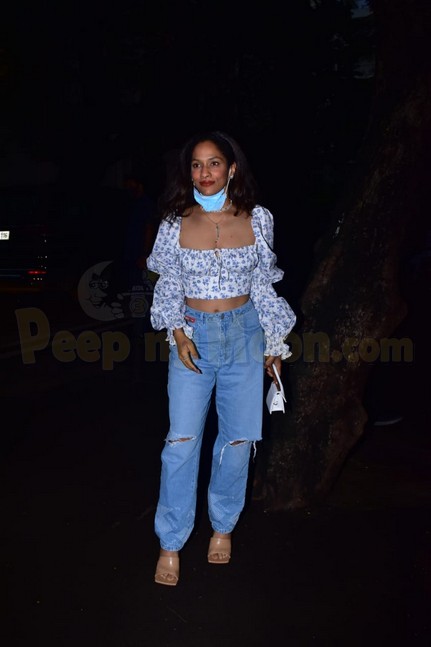 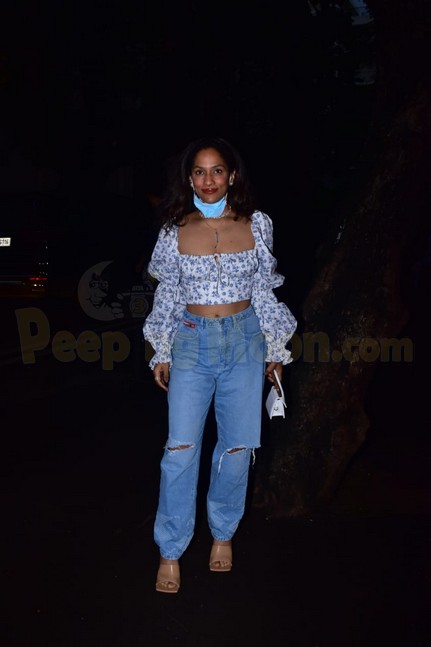 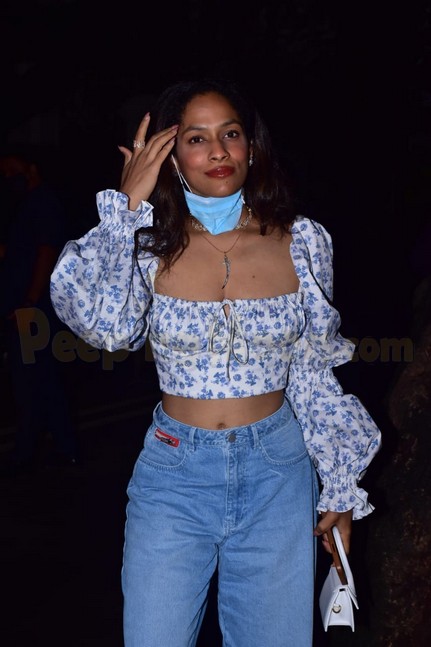 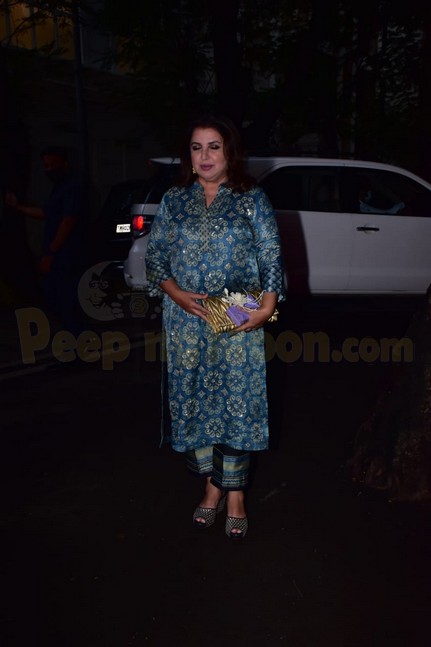 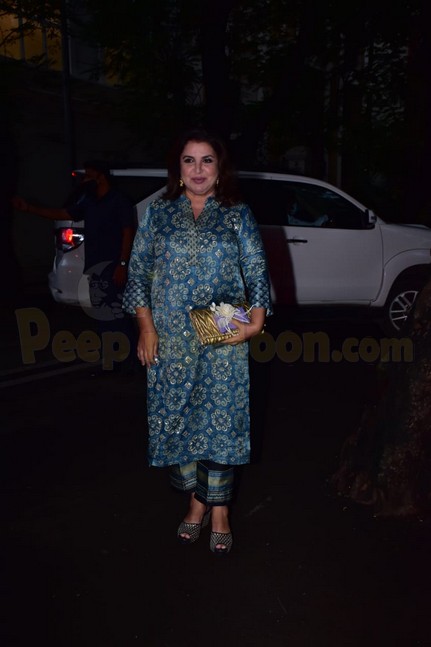 Designers Abu Jani and Sandeep Khosla were also snapped at the bash. Shehla Khan and Pernia Qureshi were also spotted at the party hosted by Anil Kapoor and so were Rhea’s aunt and uncle Reena Marwah and Sandeep Marwah. 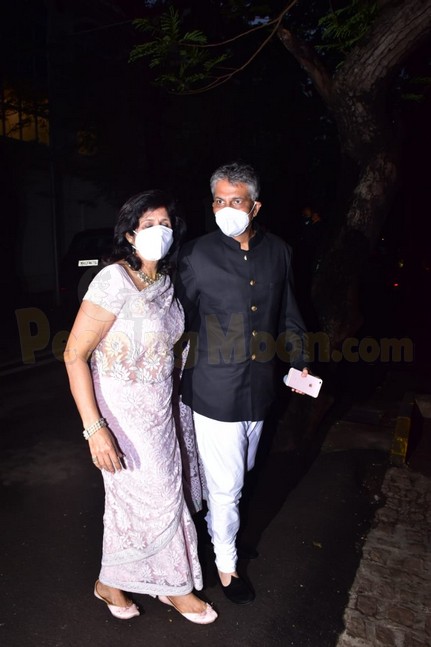