Bollywood star Akshay Kumar on Thursday visited the remote Tulail area along the Line of Control (LoC) in Gurez Valley of Jammu and Kashmir's Bandipora district. The actor visited to meet jawans of the paramilitary Border Security Force who are guarding the LoC with Pakistan. 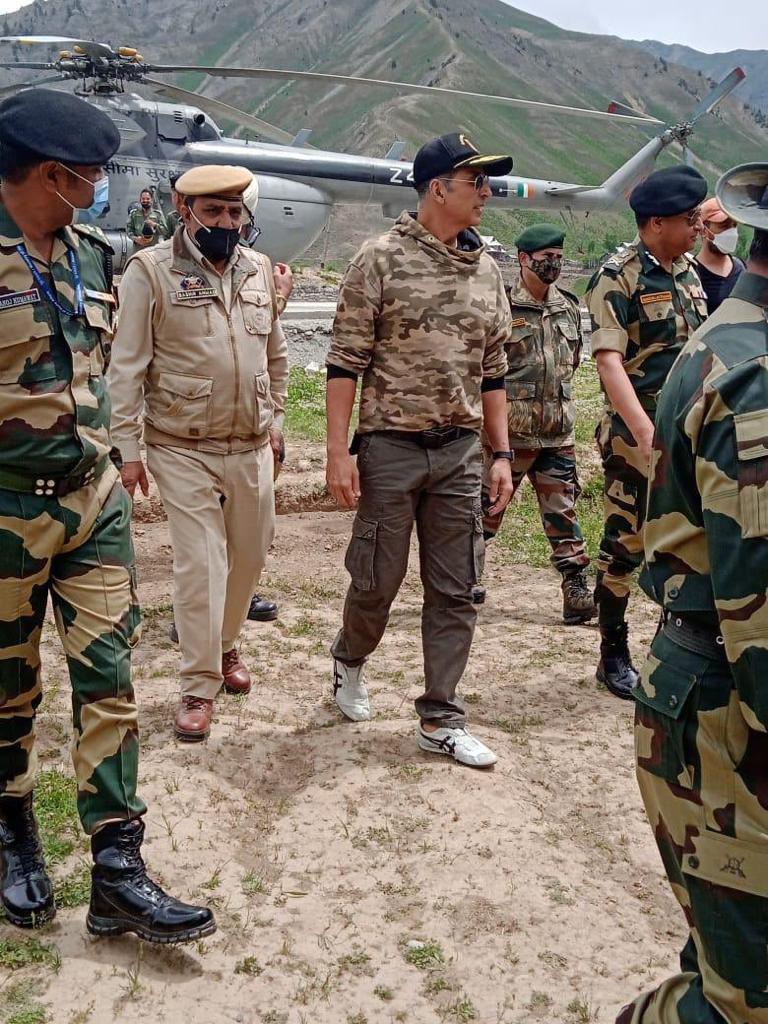 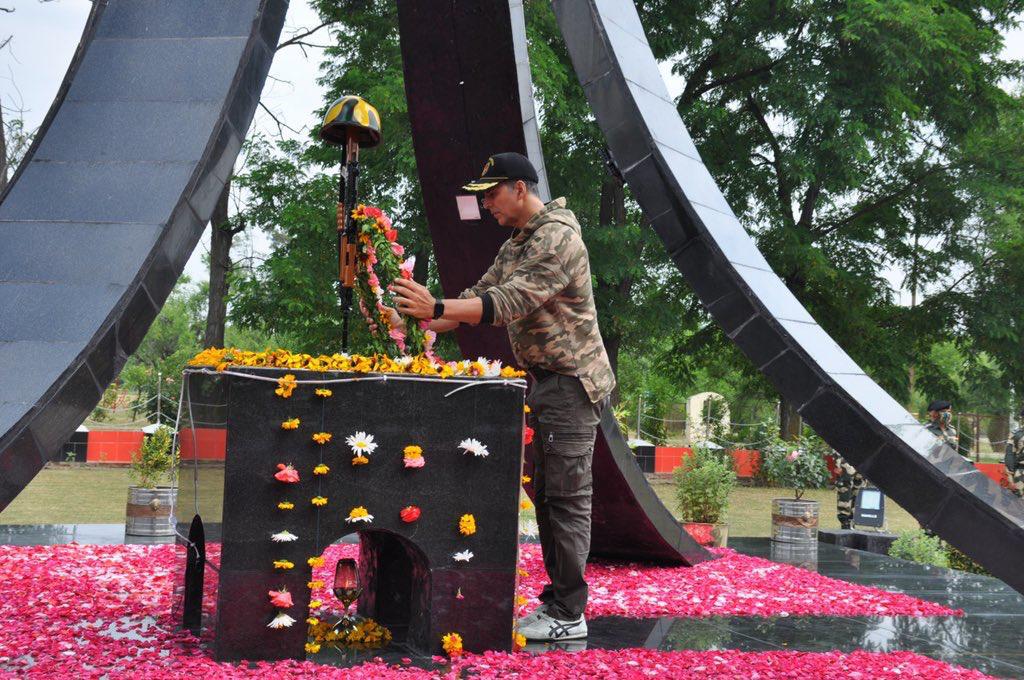 Sharing photos from his visit, AK posted on Instagram, "Spent a memorable day with the @bsf_india bravehearts guarding the borders today. Coming here is always a humbling experience… meeting the real heroes ♥ My heart is filled with nothing but respect."

A video posted by the paramilitary force showed Akshay Kumar arriving in a helicopter. He was received by BSF personnel at the helipad. “As the country is entering into the 75th year of Independence, @akshaykumar once again comes to meet the #bravehearts guarding the borders. Here he arrives at one of the forward locations of @BSF_Kashmir on #LoC.,” the BSF tweeted along with the video.

As the country is entering into the 75th year of Independence, @akshaykumar once again comes to meet the #bravehearts guarding the borders.
Here he arrives at one of the forward locations of @BSF_Kashmir on #LoC..@BSF_India @PMOIndia @HMOIndia pic.twitter.com/eI7wUj987s

For the unversed, Akshay Kumar has many times in the past traveled to Kashmir and other locations to meet with soldiers guarding the borders.