Advertisement
HomeBOLLYWOODENTERTAINMENT NEWSKajal Aggarwal roped in to star opposite Ajay Devgn in the Hindi remake of Kaithi; rumours of her quitting showbiz after marriage debunked?

Ajay Devgn, who is all set to play the lead role in the Hindi remake of Tamil film Kaithi has apparently found his leading lady. As per media reports, the makers are planning to rope in Kajal as the female lead. In the remake, Ajay will play the role of Karthi from the original.

The original film did not have a female protagonist but the makers of the Hindi remake are making changes in the script as per the taste of the audience. 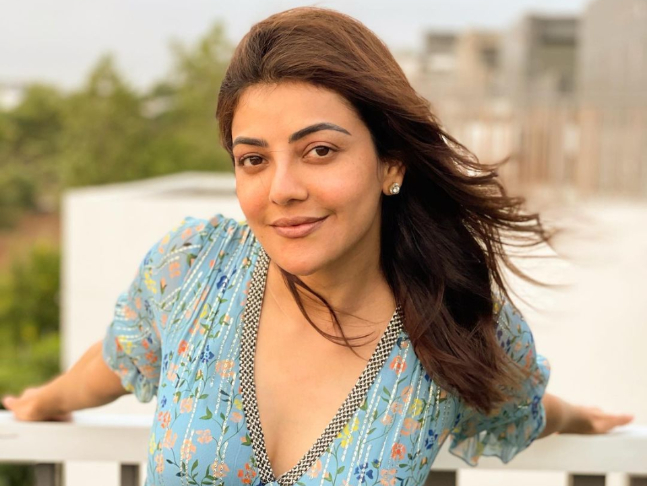 Reportedly, if Kajal gives her nod to the film, she will play the role of Ajay’s wife in the film. On the other hand, she will also be playing the female lead in Acharya starring Chiranjeevi and Ram Charan and Indian 2 alongside Kamal Haasan.

Recently it was rumoured that the actress was looking to quit films as she got married to businessman husband Gautam Kitchlu. She was reported as saying that she will quit films when her husband asks her to. Kajal is also all set to play the lead role in Hindi film Uma, a slice of life film to be directed by Tathagata Singha. Hence, with these new and lucrative offers in her kitty, it quashes the rumours of her leaving showbiz.