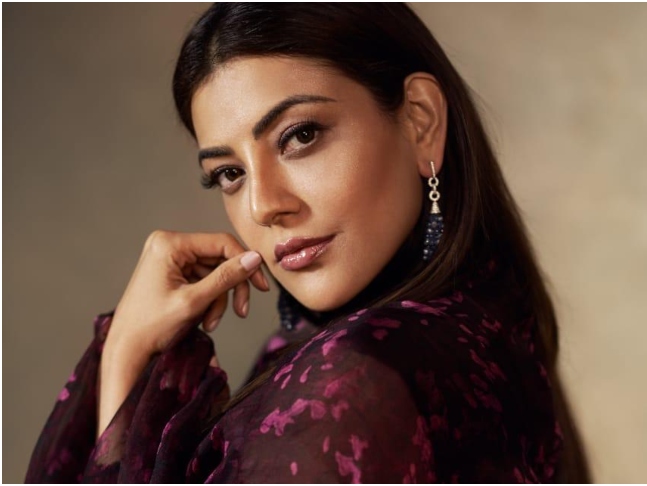 Actor Kajal Aggarwal, who has cemented her space in Indian showbiz with high-profile films across the southern and Hindi film industry, is all set to play the lead role in Hindi film Uma, a slice of life film to be directed by Tathagata Singha.

The film is a feel-good family drama, set in an aristocratic household with a wedding backdrop where the entire family assembles. The drama unfolds through the multifaceted characters in the house with the arrival of a stranger Uma. 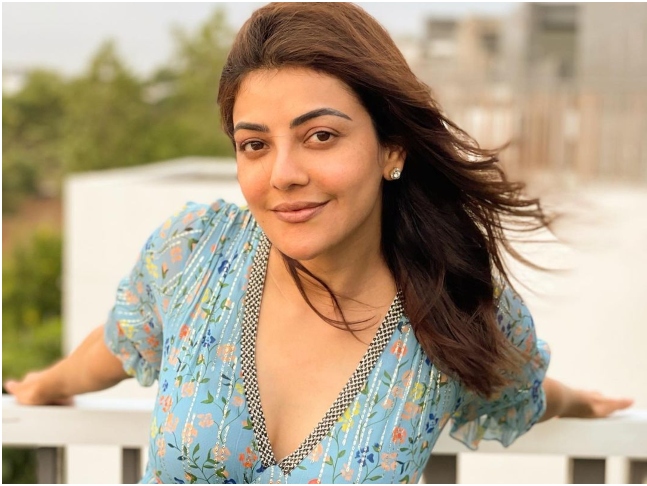 Kajal, who started her film career back in 2004 with Bollywood, has over the years emerged as one of the most formidable names in the Tamil, Telugu and Hindi film industries. She is looking forward to starting work on the new movie. Uma, produced by Avishek Ghosh (AVMA MEDIA) & Mantraraj Paliwal (MIRAJ GROUP) is slated to be shot in a start-to-finish schedule in the second half of 2021, keeping all Covid-19 protocols in consideration. The other cast members are going to be revealed soon.

On being a part of Uma, Kajal said, "Very happy to be collaborating with AVMA Media, Avishek Ghosh and director Tathagata Singha, on an extremely interesting film titled Uma. I Look forward to commencing shoot as soon as the situation around us gets better. I’m always keen to give a green signal to scripts that are fun, entertaining yet challenging for me as an actor. I’m excited to share ‘Uma’ with all of you!"