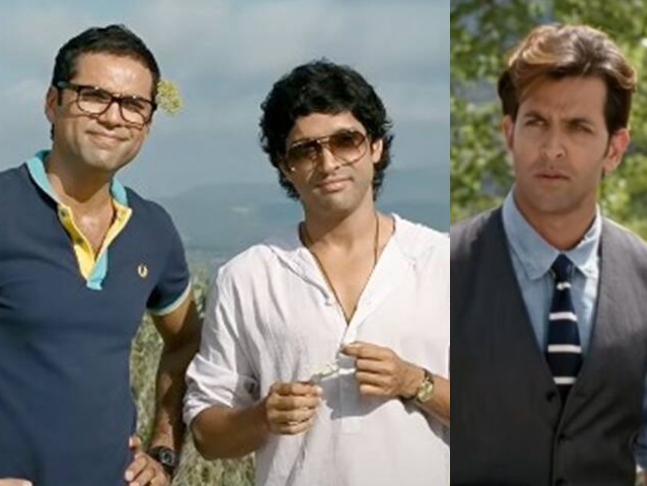 Hrithik Roshan’s, Farhan Akhtar’s and Abhay Deol’s film Zindagi Na Milegi Dobara is an iconic film, period. However, irrespective of how the fans swear by its scenes and dialogues, the film was in reality a peril in the making, that is so because Abhay Deol and Farhan Akhtar were ‘almost killed’ by Hrithik Roshan while filming one of the scenes.

In a video shared by director Zoya Akhtar’s production banner, Tiger Baby Films, the makers revealed what went behind its popular ‘mantal bwoy’ scene apart from some trivia. According to Abhay in the video, Hrithik, who’s driving the vehicle parked it on the road without switching off the ignition and the car started sliding towards the gorge, while Farhan jumped out immediately, he was not that quick. Abhay said, “Before shooting this scene, Hrithik almost killed me and Farhan. Farhan was really fast. He jumped out immediately, and I sat there thinking I’m going to die now.”

Abhay also revealed how he was apprehensive about doing the ‘mantal bwoy’ scene as it made fun of a teacher from Farhan’s and Zoya’s Manekji school which was a rival school to his Jamnaben Hirachand Ambani School in Mumbai. He eventually relented and the scene became iconic for its dialogue, impersonation and comedic element.

Watch the scene below: