Advertisement
HomeBOLLYWOODENTERTAINMENT NEWSSidharth Shukla rumoured to play Meghnad to Saif Ali Khan as Raavan, here's why Prabhas-Kriti Sanon's Adipurush is set to be a blockbuster!

Sidharth Shukla rumoured to play Meghnad to Saif Ali Khan as Raavan, here's why Prabhas-Kriti Sanon's Adipurush is set to be a blockbuster!

Om Raut's upcoming film Adipurush is one of the biggest and most awaited films of 2022. The 3D magnum opus stars Prabhas as Ram, Saif Ali Khan as Raavan, Kriti Sanon as Sita and Sunny Singh as Lakshman. While the shoot of Adipurush is underway, rumours are rife that Sidharth Shukla and Kiccha Sudeep are approached for key roles. However, these are unconfirmed reports and the makers are yet to make a formal announcement. There is also a buzz that Hema Malini will be playing Prabhas' mother in the film.

Well, with such reports surfacing in the media, we can safely say that Om might just deliver a blockbuster by choosing the best actors and actresses from the Hindi entertainment industry. If rumours are true, one will get to see television's heartthrob Sidharth with South sensation Prabhas and Bollywood's powerhouses of talent- Kriti, Saif and Sunny.

Here are the actors and the characters they will/are rumoured to be playing in Adipurush.

Director Om, in an interview, said that if it wasn't Prabhas as Ram, he wouldn't have made Adipurush. The South sensation has undergone a drastic physical transformation and his look from the film has left people thrilled. It will be interesting to see our favourite Bahubali play Ram on the big screen.

One can't really forget how menacing Saif was as Udaybhan Rathod in Om's directorial debut, Tanhaji: The Unsung Warrior. This time, we'll be witnessing the epic Ram Vs Raavan fight on the big screen as Saif and Prabhas will battle against each other in a visual spectacle. 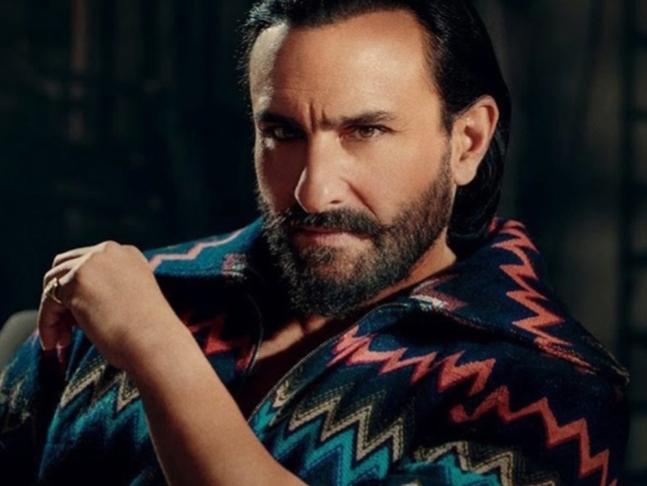 Kriti isn't just a pretty face but one of the most talented actresses of the current bunch. She is graceful, confident and absolutely pleasing to watch on the screen. Now, it remains interesting to see how beautifully Kriti pulls off Sita in Adipurush. We are sure, she is going to do justice. Sunny has joined the star-studded cast as Lakshman. The actor, who shot to fame with Sonu Ke Titu Ki Sweety, will be seen in an important role and we are excited to see him play a revered character. 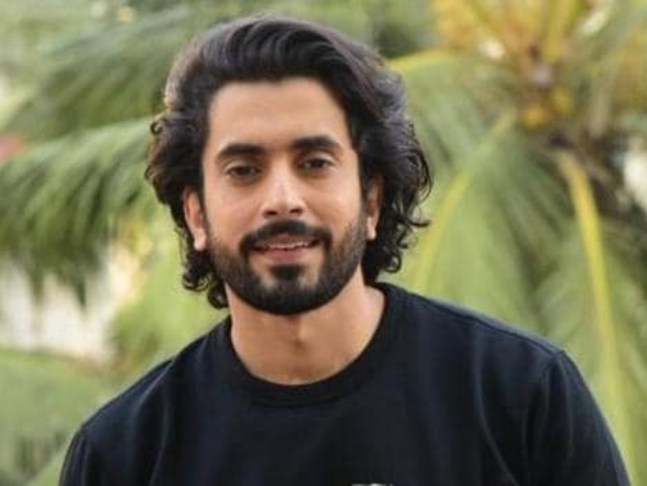 Bigg Boss 13 winner Sidharth is the current talk of the town. According to reports, Sidharth has been roped in to play the role of Meghnad aka Raavan and Mandodari's son. The prince of Lanka, Meghnad played a key role in Ram vs Raavan war. Reportedly, an official announcement about Sidharth is on its way. 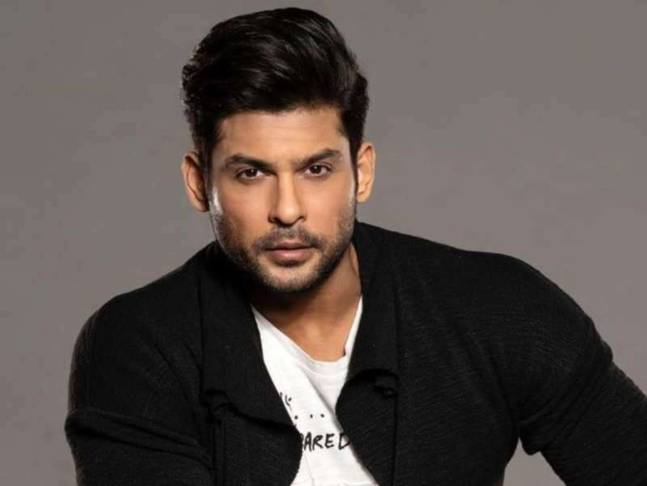 If social media buzz is anything to go by, Kiccha Sudeep is in talks with the makers of Adipurush for the role of Vibhishan. Again, there is no official word regarding this. But if true, it would be interesting to watch the actor create magic on the big screen. 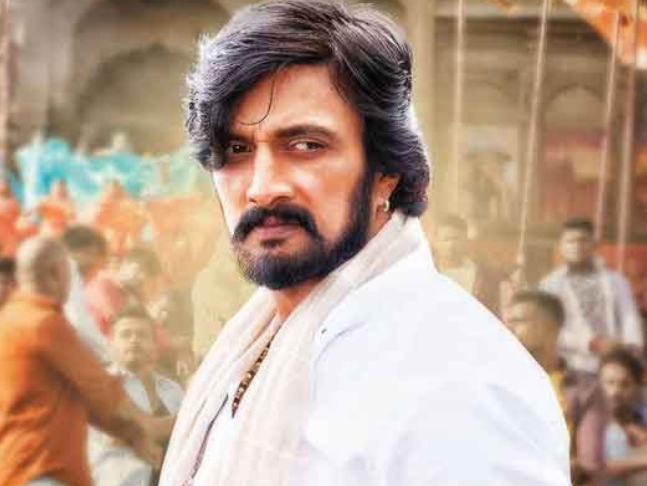 Rumours are rife that Hema Malini has been approached for the role of Ram's mother, Kaushalya. The makers are yet to reveal further details. Adipurush is produced by Bhushan Kumar, Krishan Kumar, Om, Prasad Sutar and Rajesh Nair. The film will release in 3D on August 11, 2022.