Sidharth Shukla isn't a new face in television and films. The actor, who went on to win Bigg Boss 13, made an impactful debut in Bollywood as Angad, an NRI doctor who wants to marry Alia Bhatt's Kavya in Humpty Sharma Ki Dulhania (2014). After that, Sidharth hasn't returned to the big screen. Now, as the buzz, he will be seen in a much-anticipated and star-studded film.

According to reports, Sidharth has been roped in to play the role of Meghnad in Om Raut's 3D magnum-opus Adipurush. He will be seen in a crucial role and the official announcement is said to be on the way. In Adipurush, Prabhas plays Ram, Kriti Sanon will be Sita, Saif Ali Khan has been chosen to play Lankesh Raavan and Sunny Singh will essay the role of Lakshman. 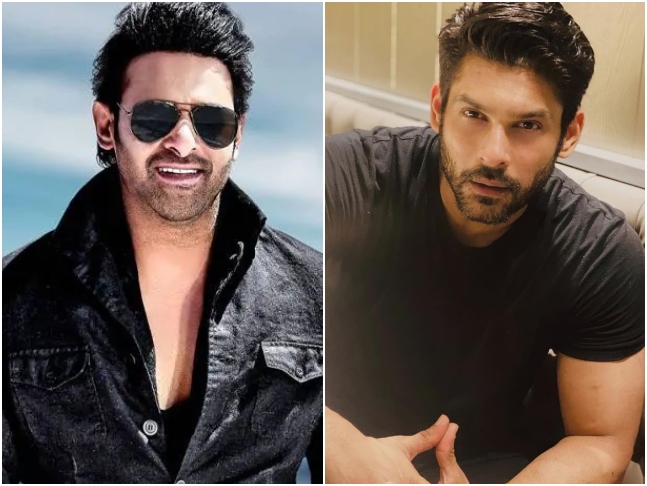 According to Ramayan, Meghnad was the son of Raavan and Mandodari. He was the prince of Lanka and also the possessor of Indra Lok (Heaven). Regarded as one of the greatest warriors, Meghnad played a key role in the war between Ram and Raavan.

Adipurush is produced by Bhushan Kumar, Krishan Kumar, Om, Prasad Sutar and Rajesh Nair. The film will release in 3D on August 11, 2022.