Kartik Aaryan has an interesting lineup of projects in front of him. Now, as the shoot of Bhool Bhulaiyaa 2 has been put on hold due to COVID-19 lockdown, Kartik is making the most of his time to read different scripts. According to reports, the actor will be teaming up with Sajid Nadiadwala for an epic love story. An entertainment portal's report revealed that the film will be directed by National Award winner Sameer Vidhwans who directed the Marathi film, Anandi Gopal (2019). A source close to the development told the portal that the film is expected to go on floors towards the end of this year.

"Sajid Nadiadwala has been discussing a potential collaboration with Kartik for a while now and they have found a script that makes for a perfect union. It’s an epic love story featuring Kartik in space that’s not explored before. The National Award-winning director, Sameer Vidhwans is planning to paint a fresh picture in the romantic genre and all the stakeholders are excited to take this film on the floors," the source told. 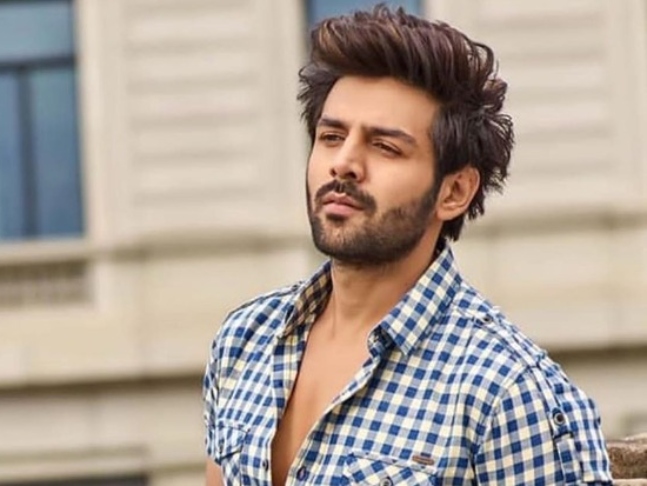 The source further told that the film will be announced only after COVID-19 cases reduce. "The team is silently working on the prep work of the film, but want to make things official only when the Covid cases go down. Kartik is excited to team up with a producer like Sajid Nadiadwala for the first time," the source shared.