Spilling the beans on how Rakul came onboard, director Tejas Deoskar shares, “Our film is a social family entertainer, which aims at destigmatising the use of condoms and for this one, I always believed Rakul was the best suited for Character. She brings freshness to every role that she portrays and with a sensitive, thought provoking subject like this, she was our first choice.” 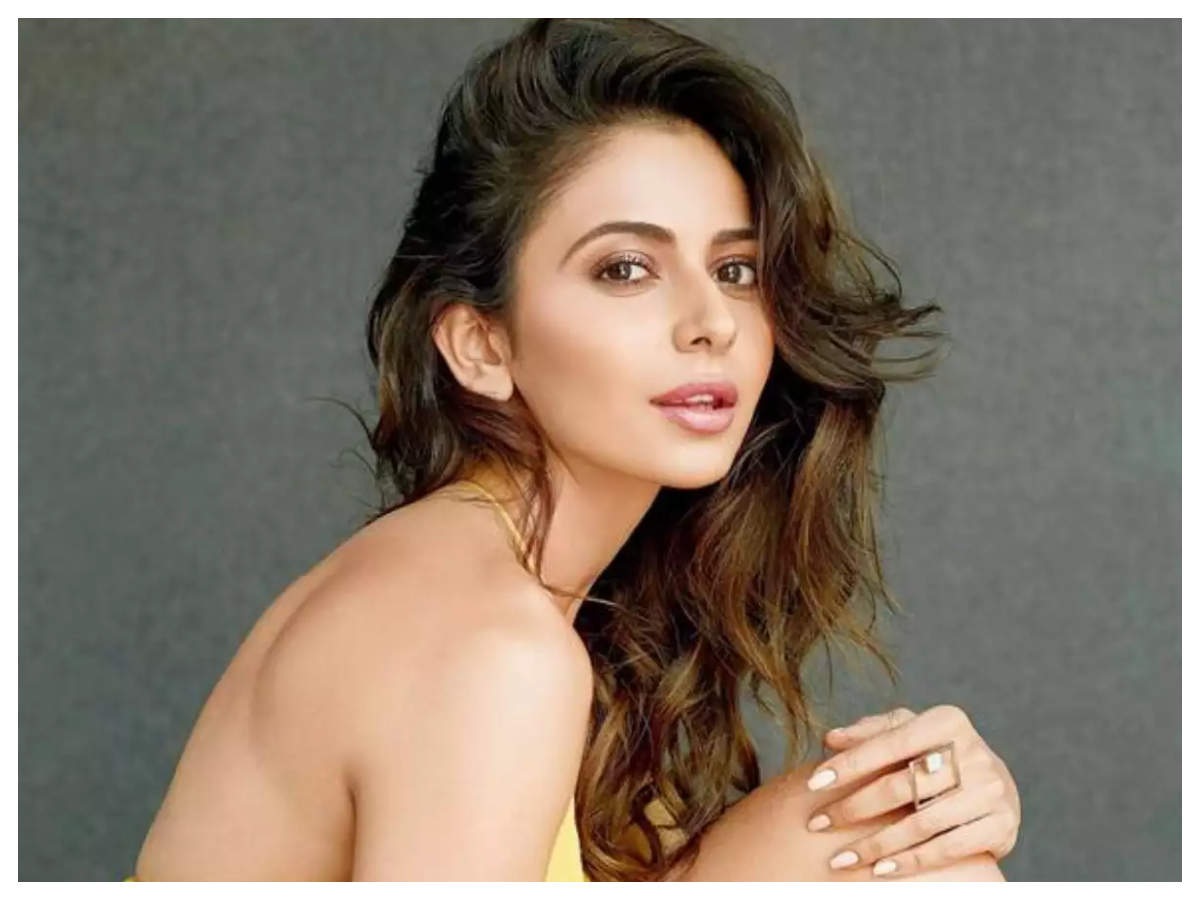 RECOMMENDED READ: Rakul Preet Singh to play the role of a condom tester in her next film?

He further adds, “Even interestingly, Rakul was thrilled when she was approached for the film. She heard the narration and immediately agreed to do it.” The shooting of the film will begin sometime in the coming months once the situation normalizes. A condom tester is a “Quality Control executive” hired by condom brands to test the quality of their products before they are released to the market. The film will be a quirky drama and another fresh concept by the production house that has earlier brought path-breaking projects.

After back to back announcements by RSVP Movies, this surely is one interesting project RSVP Movies is looking forward to. Produced by Ronnie Screwvala’s RSVP and directed by Tejas Prabha Vijay Deoskar, the untitled film will commence shooting soon.