For celebrities, Goa became the hotspot this time. No, this time it isn't for a vacation. Due to the strict janta curfew in Mumbai, shoots of films and TV shows were shifted to Goa. The surge in COVID-19 cases caused the Government of Maharashtra to stop all shoots in Mumbai.

However, due to increasing cases, the Entertainment Society of Goa (ESG) took the decision to cancel all permissions granted for film and television shows shoots in the state. On Thursday, ESG’s Vice Chairman Subhash Phal Desai made the announcement. He informed a media agency that the permissions have been cancelled till the situation in Goa comes under control. 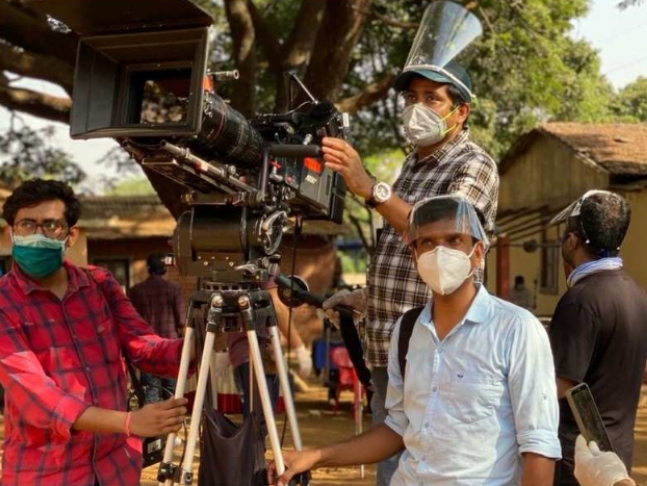 Phal Desai told the agency, "We will not allow any shooting of films or television serials in public or private properties."  He further added that the Goa state government has enforced strict curbs and also Section 144 of CrPC, which doesn't allow more than five people to gather at one time. Due to this, shootings can't be allowed.