Popular Punjabi actor-director Sukhjinder Shera has passed away. The news of his demise was confirmed by actor Karamjit Anmol who took to Instagram to inform about the sad news. Sukhjinder passed away in Uganda, South Africa. He visited his friend in Kenya, South African, on 17 April. He had a high fever on 25 April, after which he came to know about pneumonia. He was admitted to a hospital, where he died at around 2 am on Wednesday.

Sharing a photo of Sukhjinder, Karamjit wrote, “We are sad to say that Sukhjinder Shera is no longer with us. He was a resident of village Malik, District Ludhiana. He started his film career as an actor with Virender’s film Yari Jatt Di. His last film was Yaar Belly.” He also worked in films like Jorr Jatt Daa, Ucha Pind, Moh Panjab Da, Jagira, among others. 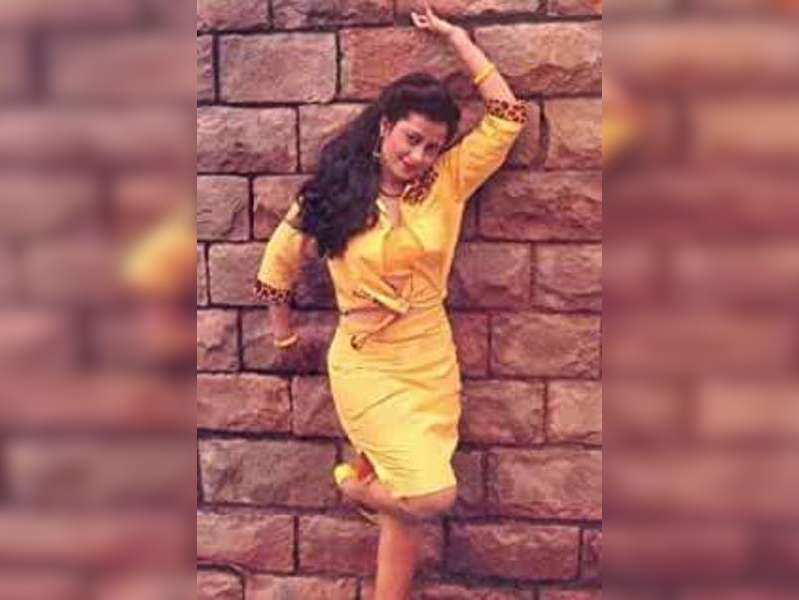 Sripadha, known for her work in the Hindi and Bhojpuri film industries, passed away, on Wednesday. She passed away due to Covid-19 complications. CINTAA General Secretary Amit Behl confirmed news of her passing and said, “The second wave of covid has taken too many precious lives. What has already been written in the media about the people who have passed away don't need to reiterate but yes Sripada was a senior member of our fraternity. She has done incredible work down South and as well as in Hindi cinema. It is very unfortunate that we have lost a very senior actress. We pray that her soul rests in peace. We also pray that the second wave of the pandemic doesn't snatch too many precious lives especially from our trade.''

Sripadha worked in around 68 films in her career. She also worked with Ravi Kishan in the 2015 film Hum Toh Ho Gayi Ni Tohar. On hearing the news of her demise, Kishan told a leading daily, “Very sad. She was my co-artist. She had a great nature, very humble and decent. May God give her family the courage to bear her loss every day.”

Abhilasha Patil passes away due to COVID-19 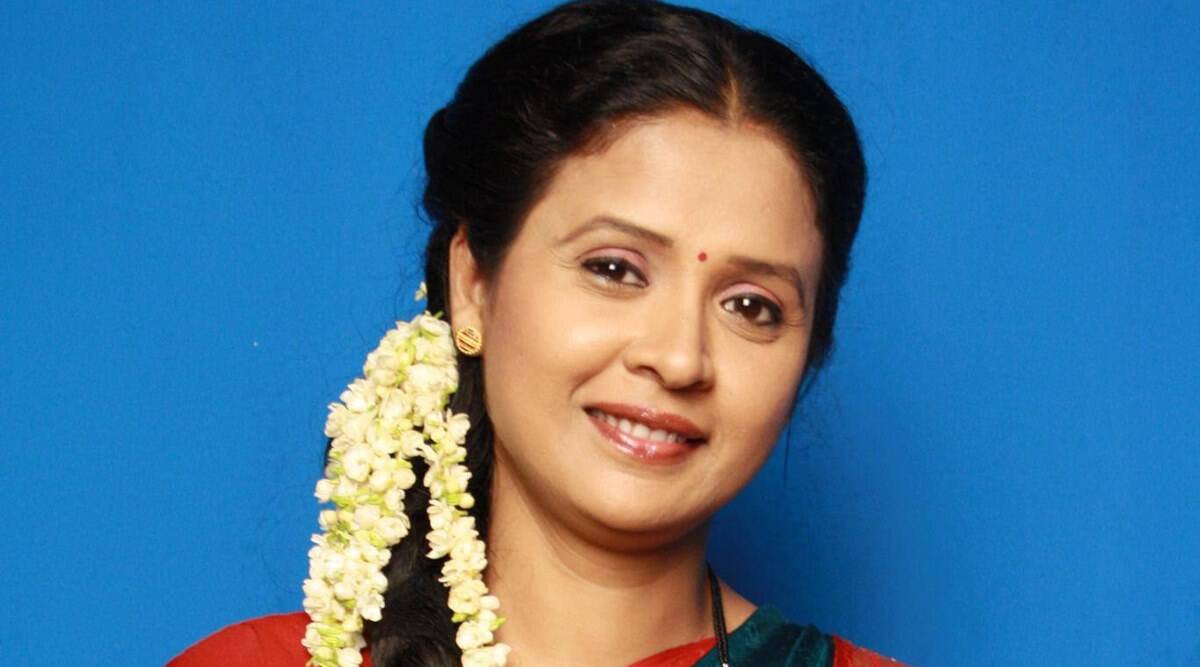 Abhilasha Patil, who worked in Marathi films and TV serials, passed away due to COVID-19 complications in Mumbai. She was 47. The actress is survived by her mother and son. She was a prominent name in Marathi film and TV industry and worked in films like Badrinath Ki Dulhania, Chhichhore, Good Newwz, and Malal. Abhilasha was also seen in the second season of Disney+Hotstar's Criminal Justice.