Varun Dhawan and Kriti Sanon have reunited for Amar Kaushik's upcoming horror-comedy Bhediya. The film is the third part of producer Dinesh’s horror-comedy franchise which started with Shraddha Kapoor- Rajkummar's Stree in 2018. The second part was Janhvi Kapoor-Rajkummar and Varun Sharma's Roohi. The cast and crew of Bhediya are currently shooting in Arunachal Pradesh's Ziro for a couple of months.

As the ambitious and complicated schedule of Bhediya will wrap next week, the Chief Minister of Arunachal Pradesh, Pema Khandu, paid a visit to the film's set in Ziro. The CM thanked the cast and crew of Bhediya for making Arunachal Pradesh their home for several months. Apart from this, Mr. Pema Khandu hosted a dinner for the entire team. 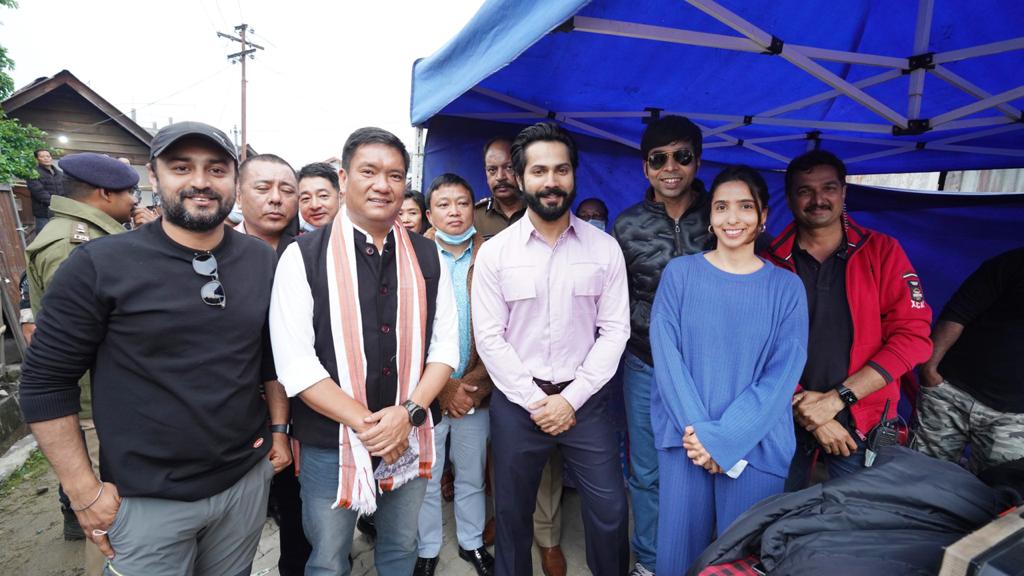 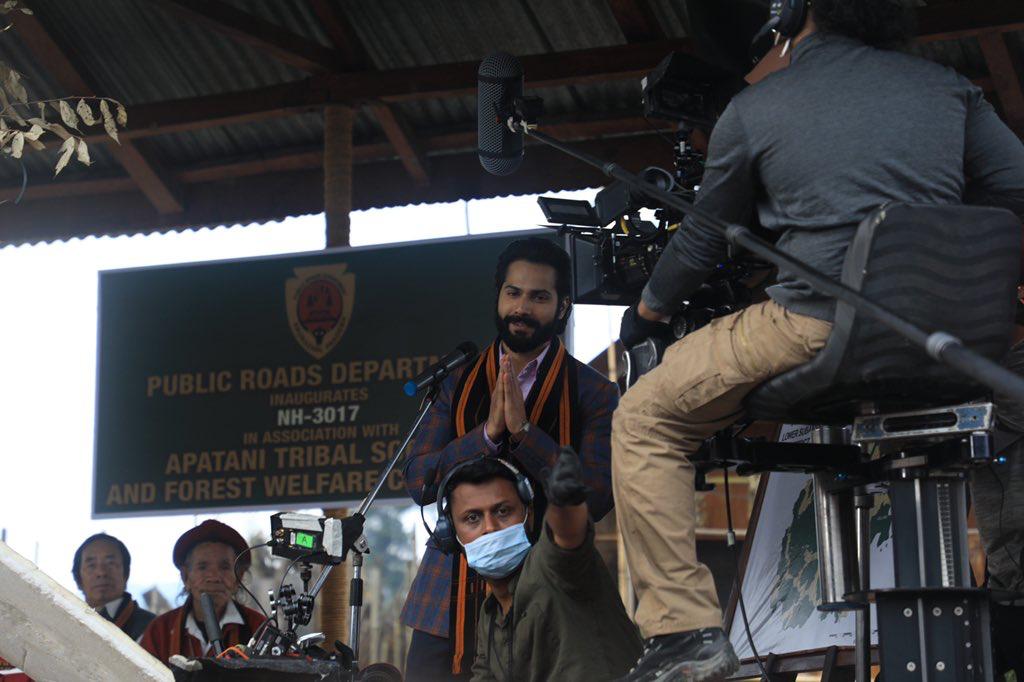 Recommended Read: It's 'not a honeymoon' for Varun Dhawan and wife Natasha Dalal as the newlyweds go for a romantic boat ride in Arunachal Pradesh

In the month of March, Varun, Kriti, Amar and the team of Bhediya met Mr. Pema Khandu before starting the first schedule of the film. Apart from them, Sh. Bamang Felix, Minister of home and interstate affairs, Sh Naresh Kumar, Chief Secretary Sh. Sonam Chombey, Commissioner to HCM were also present for the interaction.

Bhediya is written by National Award Winner, Niren Bhatt and also stars Abhishek Banerjee and Deepak Dobriyal. It is produced by Dinesh Vijan under his Maddock Films production banner. The film is scheduled to release in theatres on April 14, 2022.