Advertisement
HomeBOLLYWOODENTERTAINMENT NEWSKareena Kapoor Khan takes THESE top 3 things to bed and her answer will shock you!

Following the release of an exciting and fun-filled first look, the upcoming celebrity cooking show Star Vs Food is all set to premiere its first episode with the stunning Bollywood diva, Kareena Kapoor Khan on discovery+, India's first aggregated real-life entertainment streaming platform.

Under the watchful mentorship of celebrated chef, Sarita Pereira of The Lovefools, Kareena tried her hand at whipping up a made-from-scratch gourmet Pizza for a few of her closest friends while getting candid about her love for food and dishing out little-known details about her life.

Speaking about her particular love for Italian food and her pregnancy cravings, she said, "So, basically like through the pregnancy, I had, it was just like a constant craving of wanting Pizzas and Pastas. It was just weird throughout, both my boys." 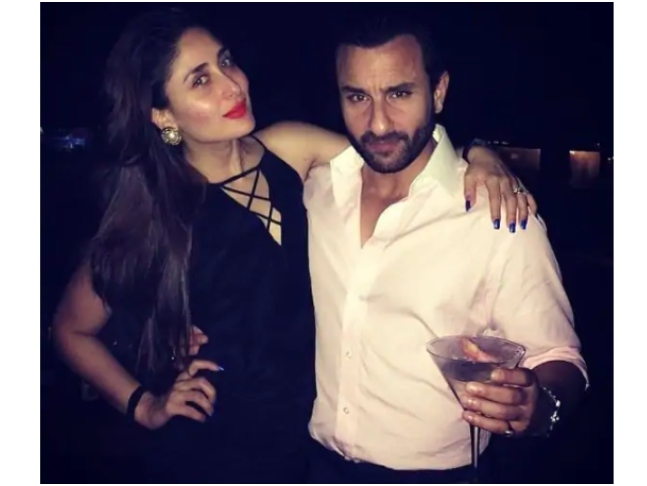 Recommended Read: Kareena Kapoor Khan reveals she had a 'constant craving of wanting Pizzas and Pastas' through both her pregnancies

She revealed that her husband Saif Ali Khan and son Taimur had a great time last year with baking dishes at home. While talking about who oversees the kitchen at her house, she said, "Taimur and Saif love it; they love being in the kitchen and I am kind of the in charge of the music. They like to listen to nice Jazz music."

When asked about the three things the actress takes to bed, she gave a savage answer saying, "A Wine Bottle, Pajamas and Saif Ali Khan."