Applause Entertainment's upcoming motion picture production titled The Rapist has been filming in New Delhi all through March. And it’s a wrap for the film in record time.

The much awaited film is produced by Applause Entertainment in collaboration with Quest Films. The film deals with the complex themes of sexual violence and restorative justice, while exploring the aftermath of a dark, violent night on the victims as well as the perpetrators of the crime. It also delves into how one’s idealistic views are drastically altered when the truth hits uncomfortably close to home. 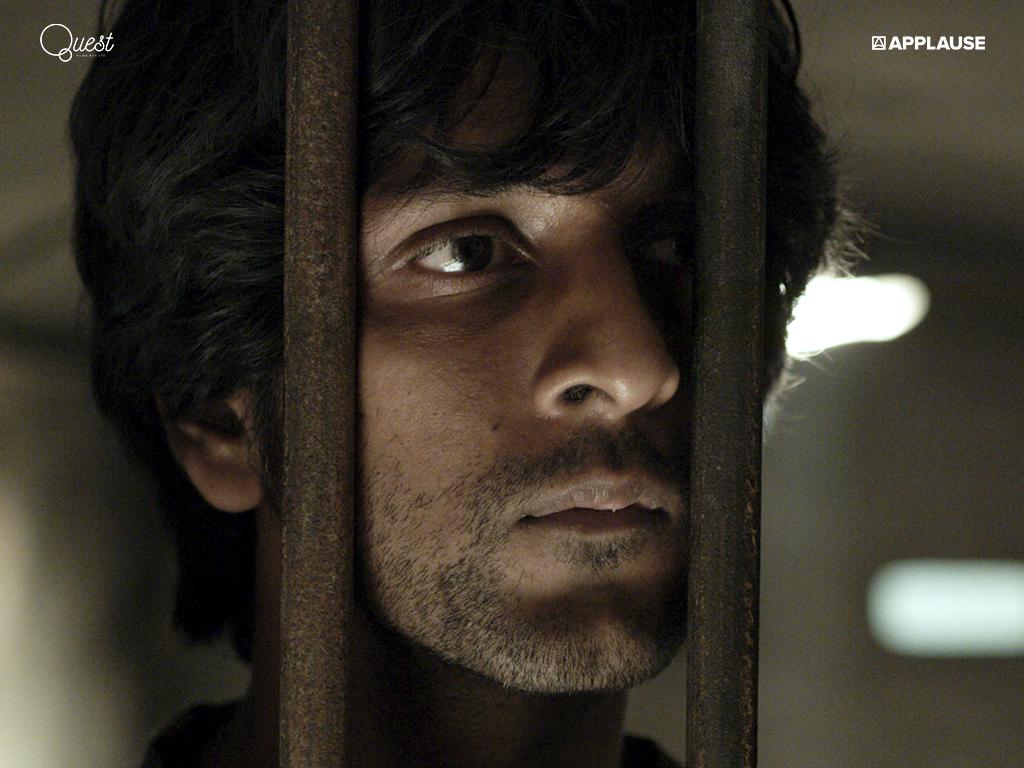 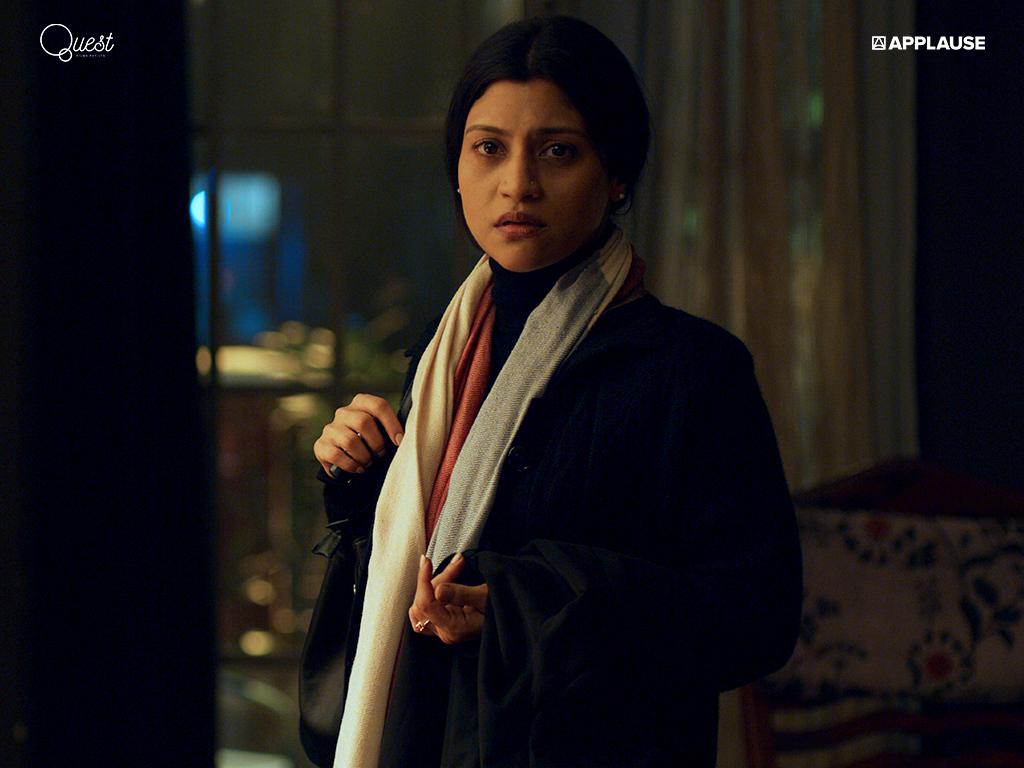 The Rapist sees the reunion of the talented mother-daughter duo of Aparna Sen and Konkona Sensharma after several successful films including the National Award-winning, Mr. And Mrs. Iyer. This sensitive, unflinching drama also stars Arjun Rampal and Tanmay Dhanania. The post-production of the film is currently underway.