Adarsh Gourav, the breakout star of The White Tiger is finding incredible amounts of international acclaim. After being nominated in the lead category of the soon-to-be-held BAFTA and Film Independent Spirit Awards, the actor has now been conferred with the Rising Star Award by the Asian World Film Festival.

Adarsh now joins the likes of Justin Chon, Awkwafina, Sareum Srey Moch, who have been the past recipients of this award. Adarsh has been on a nonstop spree of accolades for his incredible portrayal of Balram Halwai in the Netflix production which released earlier this year. 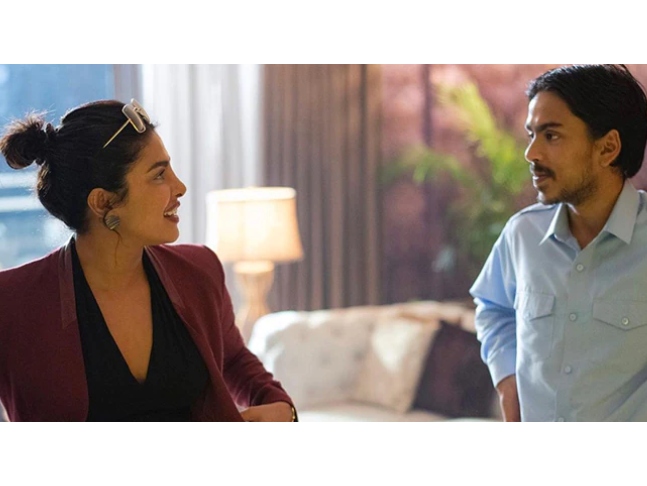 Speaking of the honour, Adarsh said, “I just got the news and I’m stoked to know the AWFF and the jury found my work to be the one they found worthy enough to be given this award. I’m grateful for this and I’m elated that the esteemed jury has given me The Rising Star Award. It’s been a whirlwind of emotions for me since the release and to find any appreciation coming my way has been humbling. I’m grateful that I was given this opportunity to work on this film and embody this incredible role of a lifetime”.

The actor, after earning praise for his role in The White Tiger, has been constantly compared to Deev Patel. On being asked about comparisons, Adarsh told a Bollywood website, “I think it is very unfair for anybody to compare me to somebody like Dev. I think Dev is a very accomplished actor, he is very successful and has a vast body of work behind him. He has been nominated for multiple things over the years and this is just my first film.”

“I think I have to grow a lot as an actor. This can’t be an accident, I have to keep doing work that inspires me and that I genuinely want to be a part of. I think Dev is a much more experienced and versatile actor than I am at this point in time,” he added.