Rani Mukerji is an actress par excellence and there is no denying that. While the actress has done films of diverse genres, her most popular franchise has to be Mardaani. Rani, as a tough cop named Shivani Shivaji Roy, packed punches and sent out the word that crime against women shouldn't be ignored and has to be tackled at its root. Part one and two of the Mardaani series were critically and commercially successful.

Now, according to the latest reports, Yash Raj Films will be announcing Mardaani 3 on Rani's birthday that is March 21. An entertainment portal's report stated that director Gopi Puthran has come on board. If true, fans of Rani are in for a treat very soon! 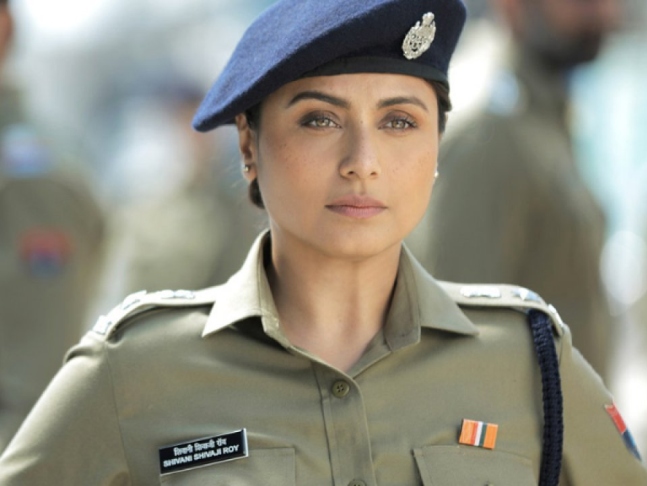 Mardaani (2014) revolved around child trafficking and drugs. The film was directed by Pradeep Sarkar and also starred Jisshu Sengupta, Tahir Raj Bhasin and Saanand Verma. Mardaani 2 (2019) was directed by Gopi. Rani, in the film, traced down a menacing juvenile who raped and murdered young girls. The film starred Vishal Jethwa as the antagonist.