From Mardaani to Hichki, here’s how birthday girl Rani Mukerji presented her 2.0 edition through films

More than a quintessential star, Rani Mukerji ticks off all checkboxes of a brilliant actor. With over 40 films in 24 years, Bollywood’s Bong beauty has never shied away from experimenting. Rani started off her career with a Bengali film Biyer Phool and went on to step into Bollywood with Raja Ki Aayegi Baarat. Since then, there is no looking back for her. From the college babe Tina in Kuch Kuch Hota Hai to sweeping away all major awards in 2005 for her beautiful performance in Black, Rani has come a long way.

However, after starring in numerous films before marrying filmmaker-producer Aditya Chopra in 2014, Rani went slow with her career and enjoyed her new role as the prestigious Chopra family’s daughter-in-law. Although, before taking a long sabbatical, Rani dropped in a subtle hint at striking again later with double force with Mardaani in the same year. Now, as she is back in the game, she is far more fierce, aware and has reinvented herself as an actor. Giving the typical roles a skip, Rani is here to reiterate the fact that she can give youngsters a tough competition with her acting skills and not stardom. On her 42nd birthday, here’s presenting to you Rani 2.0 and how she has and will knock us down in theatres. 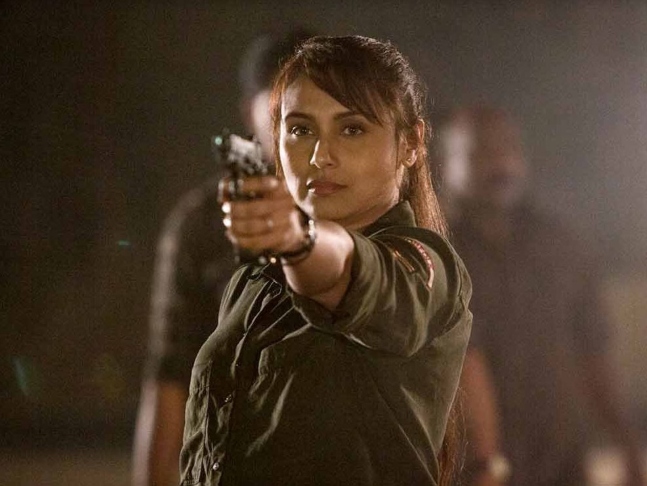 Before taking a sabbatical to start a family as Mrs. Aditya Chopra, Rani gave us a hard-hitting film to remember for decades. While her audience had seen her in lighter roles until Mardaani, her husband backed project stunned fans with her never-seen-before avatar. With the Pradeep Sarkar directorial, Rani broke stereotypes and proved that women cops can pack a punch too. As Shivani Shivaji Roy, a Crime Branch Inspector, she tracks down a kingpin who runs an organised crime cartel involving child trafficking and drugs. Rani aka Shivani gave good competition to her male counterparts and there isn’t a denial. Before Hichki, fewer people were aware of Tourette syndrome. But Rani assured to spread awareness with loads of heart and love. Rani starred in this Maneesh Sharma directorial as Naina Mathur, an aspiring teacher with Tourette syndrome. She takes it upon herself to educate a group of ill-mannered and underprivileged students. Rani in form of the Indian adaptation of Brad Cohen's autobiography Front of the Class: How Tourette Syndrome Made Me the Teacher I Never Had, mirrored that acting is an inseparable part of hers. Without losing her grip as Shivani Shivaji Roy, Rani returned to the screens with Mardaani 2. This time, she was far stronger, fierce and determined to trace down a menacing juvenile who raped and murdered young girls. In an edge-of-the-seat thriller, Rani brought her experience in films to proper use and had command on every scene she appeared in. She was indeed a real-life hero without trying hard. 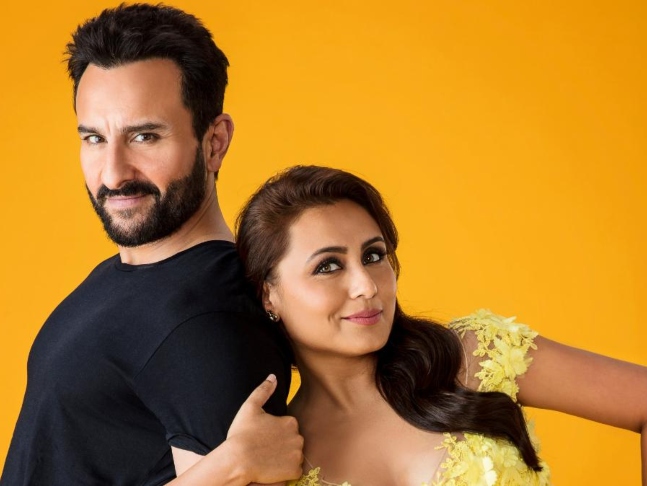 Collaborating with two new gen actors- Siddhant Chaturvedi-Sharvari Wagh along with her long-time co-star Saif Ali Khan, Rani is all set to get into the skin of Babli once again. After delivering a blockbuster performance in the first edition of Bunty Aur Babli with Abhishek Bachchan, Rani is sure to add a unique punch to the sequel. In Bunty Aur Babli 2, she will reprise her role as the cunning congirl. The film, directed by Varun Sharma and produced under her home banner-Yash Raj Films, will release on June 26, 2020.