Janhvi Kapoor to head to Los Angeles to help sister Khushi in choosing acting institutes in the US post Good Luck Jerry shoot?

Janhvi Kapoor’s younger sister and Boney Kapoor’s and Sridevi’s daughter Khushi Kapoor is in Los Angeles with her friend Anurag Kashyap’s daughter Aaliyah Kashyap and pursuing her acting ambitions. However, Janhvi, who has been shooting her film Good Luck Jerry will soon join her sister in LA and help her in her decision making for studying acting.

An online portal quoted a source that said, “Khushi, who completed a year of preparation in acting in New York in 2019, now wants to join Lee Strasberg Theatre & Film Institute. Janhvi too studied in that institute. Khushi would have probably finished that course if COVID hadn't struck, but the slow past one year hasn't deterred her ambitions. So currently, she's exploring what best she can avail of. Soon, she will have Janhvi's company which might contribute in her decision-making.” 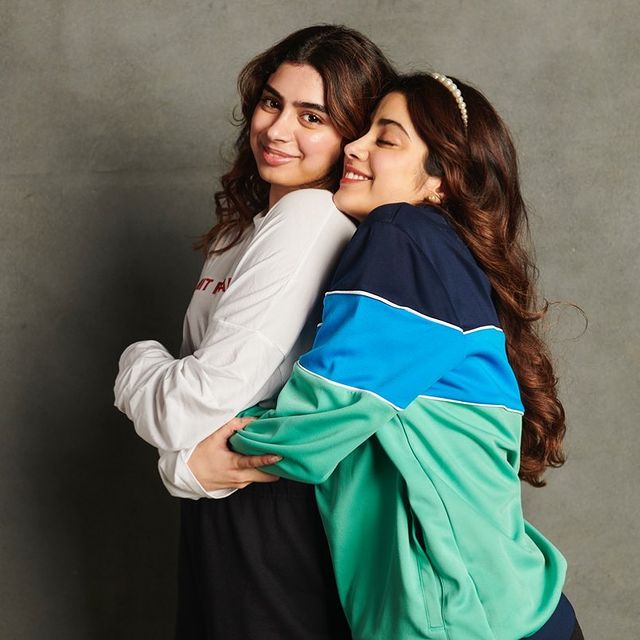 RECOMMENDED READ: Janhvi Kapoor changing her outfit in a car makes her a ‘fashionista on the go,’ quite literally!

The source further said, “She (Janhvi) went back to Punjab for the shoot of Good Luck Jerry immediately after the promotions of Roohi. Her ongoing schedule of 'Good Luck Jerry' will end on March 19. And then on March 21, she will leave for LA."

After coming back from LA, Janhvi will start shooting for Dostana 2 opposite Kartik Aaryan and Lakshya. The online report also quote the source who spilled the beans on Khushi’s acting dreams and said, “Khushi is most likely to be launched in 2022. Boney has already got many offers from producers keen to sign up Khushi for their upcoming movies, but neither he nor Khushi are in a hurry. The family believes in formal training in acting."