Bollywood stars John Abraham, Madhuri Dixit, Shilpa Shetty and Sunny Leone joined People for the Ethical Treatment of Animals (PETA) India for its 20th anniversary. A virtual party was organised and awards were given to those who have been championing animal rights.

"Happy anniversary to PETA India, an organization that I've wholeheartedly supported for the longest time now," said  Shilpa in a video, in which she talks about how the organisation asked "people to boycott cruel animal circuses or even urging officials to uphold the ban on bulls in performances". 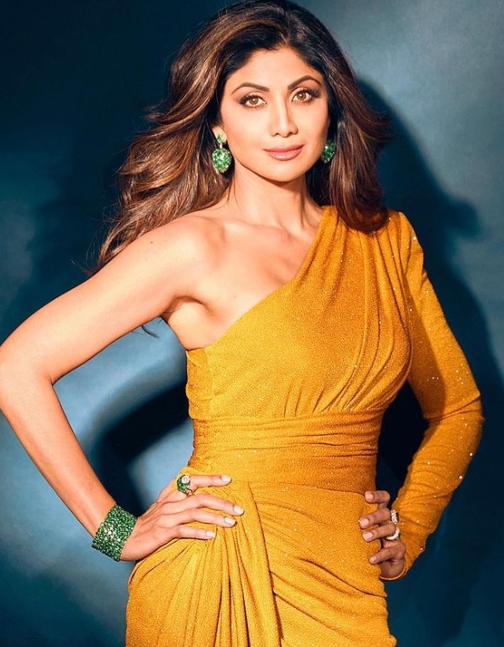 John has helped PETA India get an e-commerce portal to stop the trade of live animals on its platform.  He said: "I must congratulate PETA India on getting Quikr to discontinue the trading of live dogs. Congratulations Quikr, and thank you for doing this. I hope others follow suit, especially when we have the crisis of homeless dogs in our country. And thank you, PETA India, for voicing your opinion and making your voice heard when you see an animal suffering. I always stand up for animals. That is my life's mission." 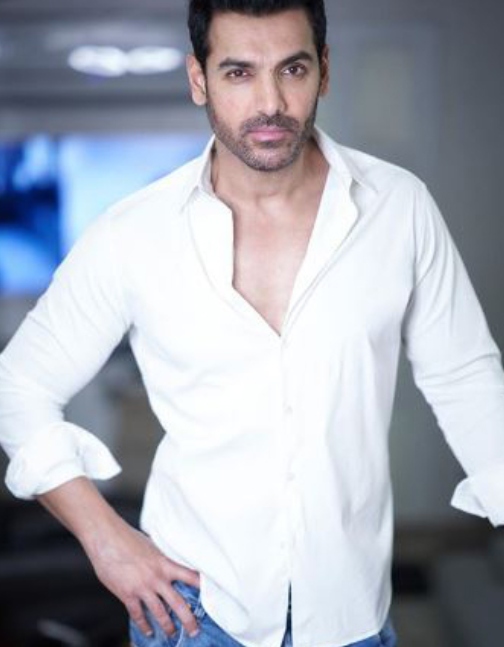 Madhuri recalled joining the organisation a few years ago to help elephants. "From there on it was the beginning of a beautiful friendship. Two years ago, my family adopted Carmelo, a cherished dog, from PETA India. Since then, I urge everyone I see to adopt a dog or a cat from the shelter or from the street," she said. 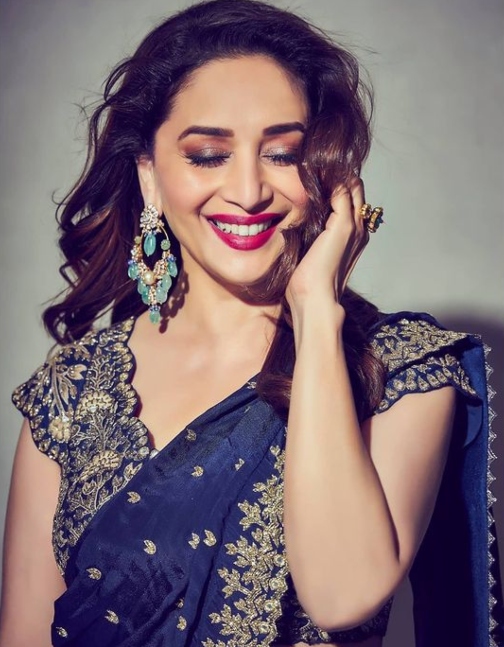 Sunny, an active supporter of the organisation, said: "(D)onate everything you can. Even if it's a little bit, it will make a huge difference." 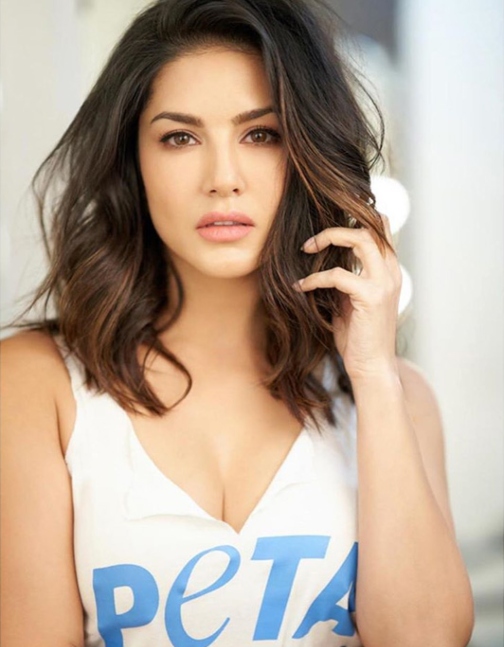 Animal rescuer Aditi Parameshwaran, who has saved the lives of over 100 animals around Mumbai, was feted with an Outstanding Service to Animals Award. Vegan food company EVO Foods bagged the award for Best Innovation in Food Award.