The Covid-19 pandemic has caused everyone some hardship or the other. The pandemic has brought on a global recession that was unprecedented. Several people lost their jobs and numerous industries came to a standstill. The entertainment industry also faced lots of losses due to no film release and no shootings taking place. However, now that the things have opened up, many projects have gone back on the floors.

There were rumours that Ranbir Kapoor and Alia Bhatt have hiked their fees as they have been shooting extra days for their films Brahmastra and Gangubai Kathiawadi respectively. However, an online portal quoted a source that quashed all such rumours. 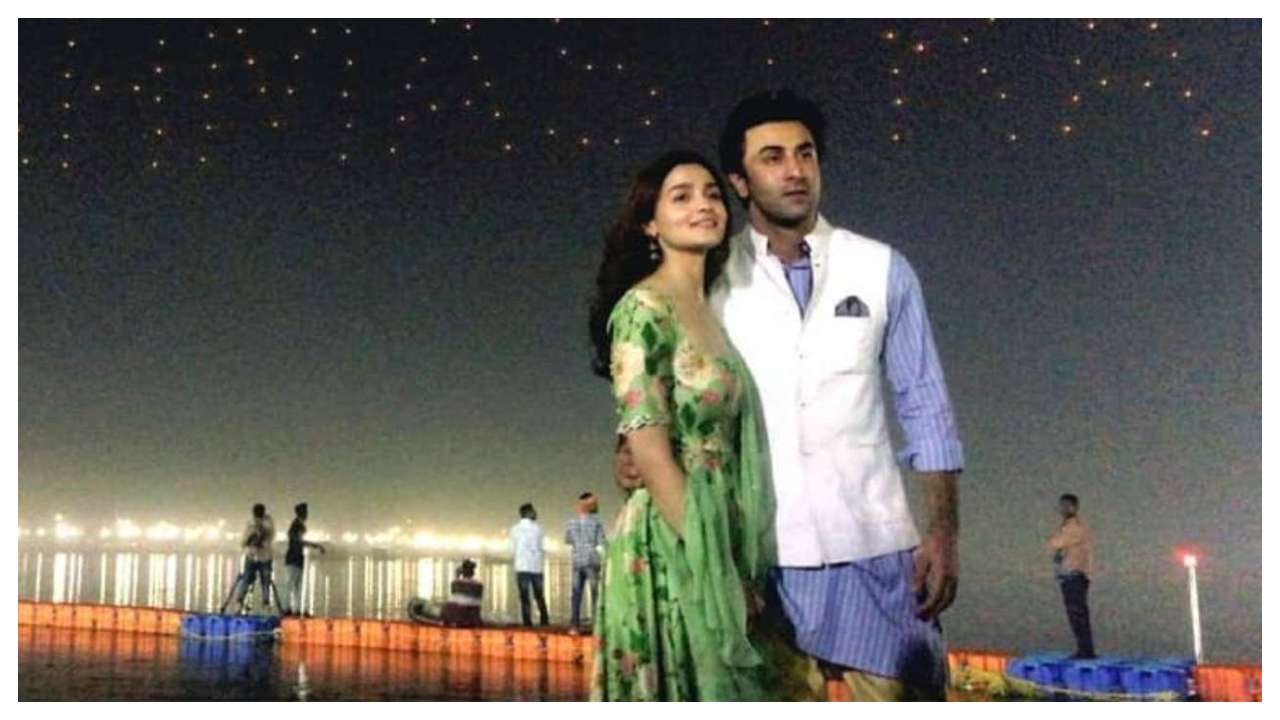 RECOMMENDED READ: Watch: Alia Bhatt expresses her love for Ranbir Kapoor on Instagram's 'True or False' session in the most adorable manner

The source told the portal, “No producer can afford to pay them what they charge right now, so where is the question of extra fees? A lot of films are shot beyond the dates allotted. Ranbir’s Brahmastra is one of them. Does that mean he is going to ask his producer Karan Johar for extra money? Ranbir and Karan don’t ever discuss Ranbir’s fees. Alia has shot for many more days than she had allotted to Gangubai Kathiawadi. Is she going to ask Sanjay Leela Bhansali for extra money? At a time when the world and cinema industry are struggling through the worst crisis, who talks about being paid extra?”

Both Brahmastra and Gangubai Kathiawadi are up for release later this year.