Advertisement
HomeBOLLYWOODENTERTAINMENT NEWSDeepika Padukone all set for her next Hollywood project as she signs US-based talent agency ICM?

Deepika Padukone all set for her next Hollywood project as she signs US-based talent agency ICM?

Deepika Padukone, who is considered one of the top actresses in Bollywood, is now reportedly looking for more representation in Hollywood. According to recent reports, the Padmaavat actress has now signed on agency ICM, which currently represents multiple stars such as Eugene Levy, Regina King and others.

As per a report in Deadline, Deepika has signed ICM, which currently represents stars such as Schitt's Creek star Eugene Levy, Watchmen star Regina King and The Crown star Olivia Colman, among others. The ICM's website read, "We represent Oscar, Emmy and Golden Globe Award-winning actors, including some of the biggest and most respected stars in Hollywood. Our clients include some of the greatest character actors of their generation and the freshest faces to burst upon the scene in motion pictures, television and on stage." 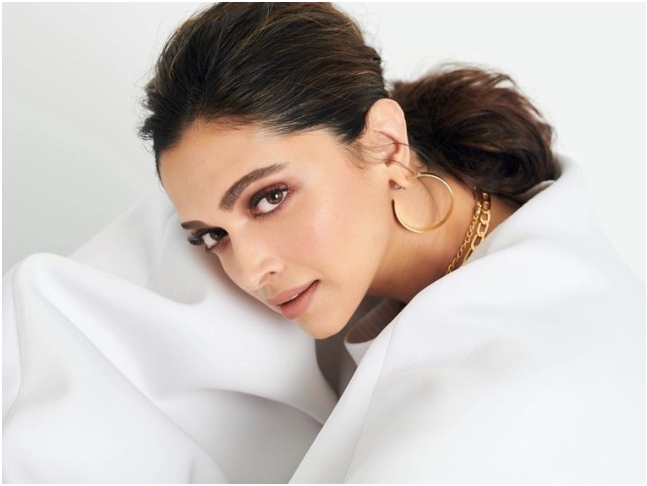 Recommended Read: Deepika Padukone shares her second entry in ‘audio diary’, reveals THIS popular show as her favourite while growing up

Since her debut with xXx, Deepika has not gone ahead with any other Hollywood project. Speaking about her decision, she had earlier told in an interview, "I don’t look or evaluate films as Indian or international, but as a medium where I can express myself. If that opportunity is out of India, great. If that is out of the United States or another part of the world, I am happy to explore that too. For me, it’s always been content. I did Xander Cage because it was an extremely powerful, strong character to play. Eventually, it’s about the character and role, and of course, the film. It’s not like I’m actively seeking something in Hollywood. Whether India or any other part in the world, great content is what I seek."

On the work front, the actress will be next seen in Kabir Khan's '83. Shakun Batra's yet-untitled film and Siddharth Anand's Fighter.