Karan Johar hosted a house party at his residence on Friday night. It was attended by Bollywood's newbies Ananya Pandey and Sara Ali Khan along with celebrity designer and Karan's close friend Manish Malhotra.

Manish and Sara shared pictures from the bash on Instagram. Sharing one with the girls, Manish wrote, "#friday #fabulousness with @saraalikhan95 @ananyapanday #selfietime." Both Sara and Ananya kept it casual as they rounded off their looks with nude makeup. 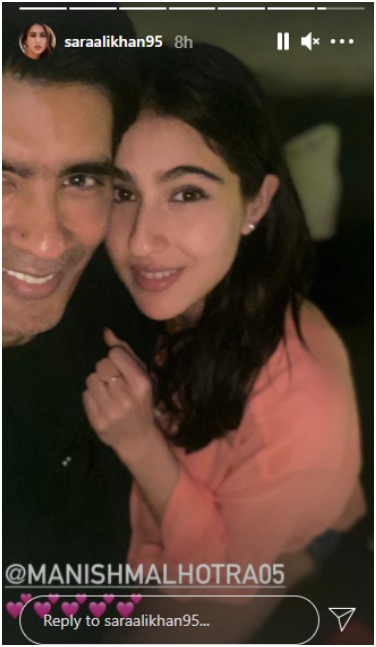 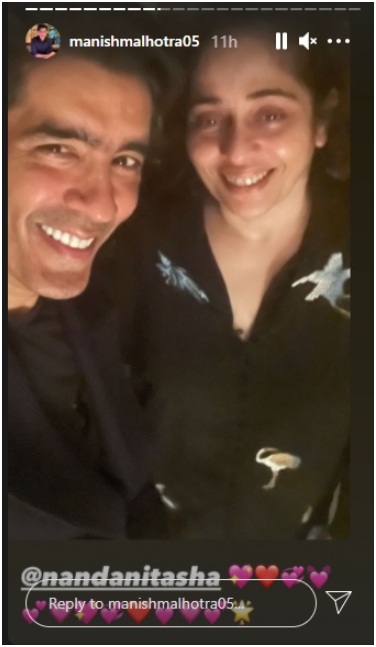 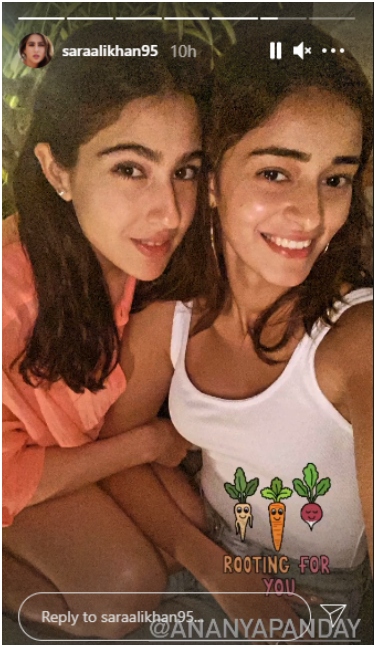 On the work front, Ananya will be next seen in Shakun Batra's upcoming film while Sara will be seen in Aanand L Rai's Atrangi Re.