Advertisement
HomeBOLLYWOODENTERTAINMENT NEWSLiterally started crying when a famous personality asked me why I named my son Taimur hours after I delivered: Kareena Kapoor Khan

Literally started crying when a famous personality asked me why I named my son Taimur hours after I delivered: Kareena Kapoor Khan

Kareena Kapoor Khan and Saif Ali Khan had faced backlash back in December 2016 for naming their son Taimur. Now, Bebo has revealed that a 'famous personality' had visited her at the hospital a few hours after she delivered Taimur only to confront her on naming her son Taimur.

In an interview, the actor said that she was ‘shattered by the negativity that followed Taimur, especially around his name. Recalling the story in an interview with journalist Barkha Dutt, Kareena said, “(A famous personality), on the pretext of visiting me and the baby, came up to me and in the conversation of actually saying congratulations, and said that ‘what’s with you? Why would you name your son Taimur?’ And I was like, It hadn’t even been 8 hours since I’d delivered. And I literally started crying. That person was asked to leave. My journey with that started then where I just made up my mind and I said this is my boy, my son. I don’t care what happens. As long as he is happy, and he is healthy and we’re happy. I’m just gonna go home and go away with this. I don’t want to know anything else. What is trolling, what is happening.” 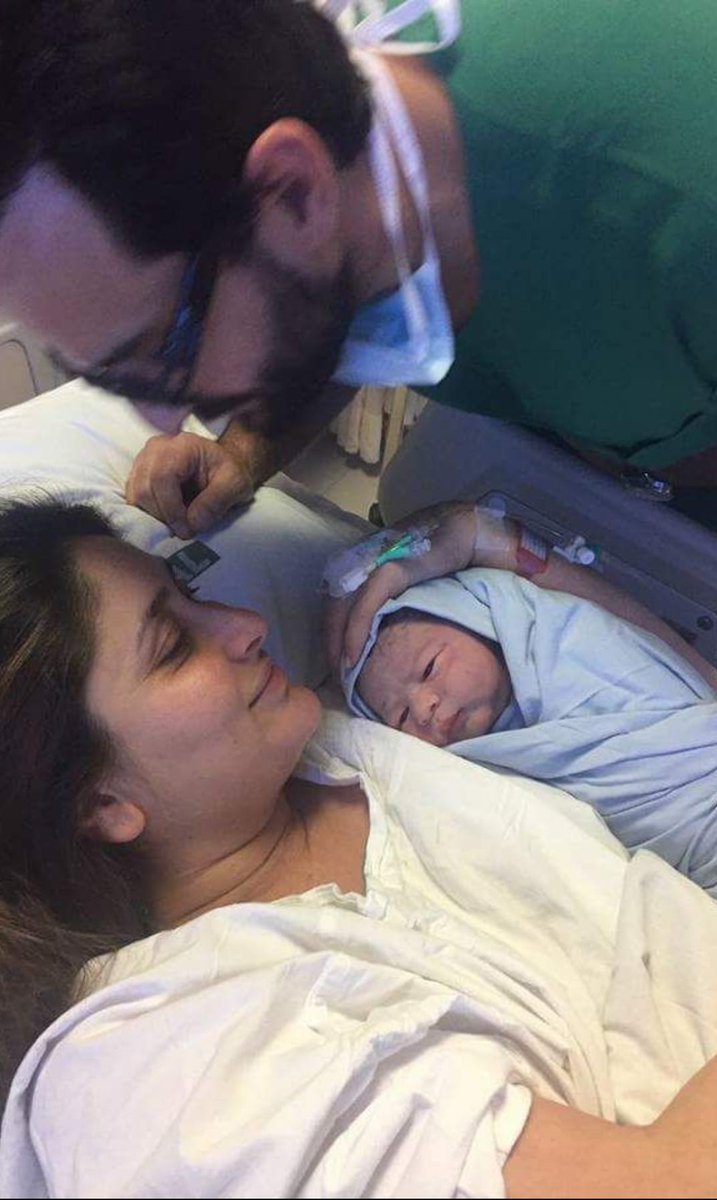 Recommended Read: This is a natural thing and women should do what’s best for them: Kareena Kapoor Khan on menstrual leave policy

She said that she wouldn’t want to name the person, because she’s let ‘bygones be bygones’, but assumed that their comments were made because people ‘go into the history’ of the name. “We named him Taimur because we liked the sound of the name,” she said, adding that she just wants Taimur to ‘grow normally’.

Kareena, who is expecting her second child ith Saif, talked about naming her second child. “After the whole controversy of Taimur, both Saif and me have not even thought about it. We’re like going to leave it last minute and then spring a surprise,” she told.