Our Bollywood celebs are keeping their fans engaged with their social media posts, startling revelations during interviews and new projects. Here are the news which are making headlines today. 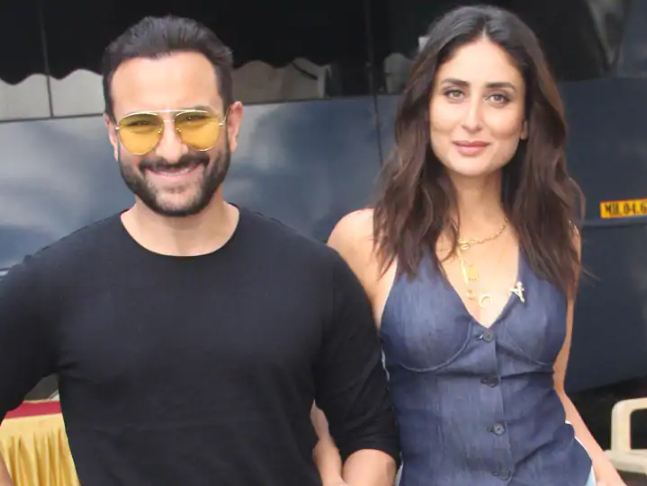 Recently, Varun Dhawan appeared on Kareena Kapoor Khan’s radio chat show What Women Want Season 3 and both the actors agreed that since they come from a film family their life is very filmy. While talking about meeting the opposite sex, Varun said that he would imagine his first meeting with the girls as a romantic scene - ‘your eyes cross paths and there is a little bit of attraction’. When Kareena asked about ‘eyes meeting, romantic song and hair flying’, Varun said, “In my head. I don’t think the girls were that filmy, but in my head, a Hindi film was playing for sure.”

Kareena agreed to Varun and said, “You and I both have grown up in that same kind of space, where we are continuously in a high-speed shot. It happened with me and Saif. Saif will never...it’s not in his head. And I was in Main Hoon Na, like that Sushmita (Sen) sari flying. That’s why I said we both are quite similar.”

RECOMMENDED READ: This is a natural thing and women should do what’s best for them: Kareena Kapoor Khan on menstrual leave policy 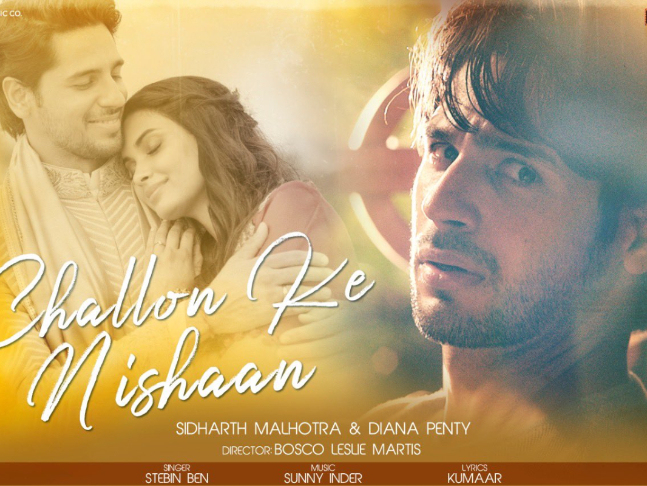 Sidharth Malhotra and Diana Penty have come together for a romantic music video, Challon ke nishaan, directed by Bosco Martis. Tweeting the poster of the song, Diana wrote, "Challon ke Nishaan dropping soon..." Sidharth also shared the same poster that shows the actors smiling and hugging each other. On the other side of the poster, Sidharth is alone and looks unhappy. "Kya Karein Shikayat bhi, Apna to Muqaddar hi Nikla Beimaan, ungliyon pe reh gaye Challon ke Nishaan," he wrote along with the poster.

Martis, too, was "excited to share the first look poster of our upcoming music video". Sung by Stebin Ben, the song has been composed by Sunny Inder and lyrics by Kumaar.

Kalki Koechlin has finally shared an adorable picture of her daughter, Sappho. The little one looks intently at the camera while posing in a velvet hat. Sharing the monochrome picture on Instagram, Kalki wrote, “Yeeeha! #sappho #thoseeyes.” Sappho can be seen wearing a polka-dotted top with a hat. Sappho is ten-month old. 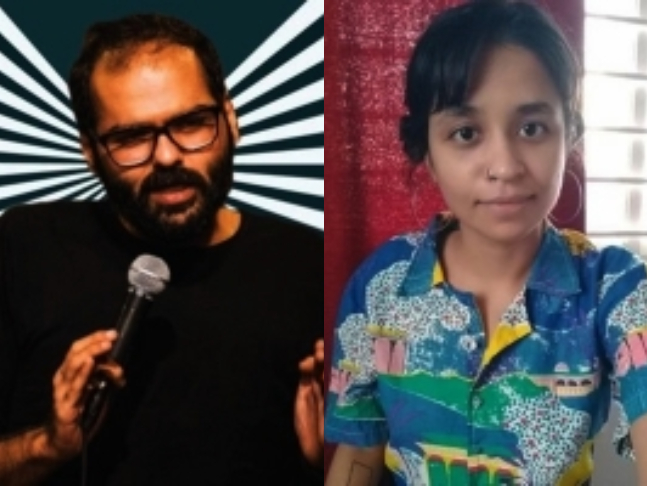 The Supreme Court on Friday decided to proceed with the criminal contempt of court cases against stand-up comedian Kunal Kamra and cartoonist Rachita Taneja for posting scandalous tweets and cartoons against the top court. Earlier, the Attorney general K.K. Venugopal had already given consent for filing of contempt pleas against Kamra and Taneja. A bench headed by Justice Ashok Bhushan and comprising Justices R. Subhash Reddy and M.R. Shah issued notice to both Kamra and Taneja. However, the top court dispensed them from personal appearance.

The plea has been filed by law students Shrirang Katneshwarkar, Nitika Duhan, and advocates Amey Abhay Sirsikar, Abhishek Sharan Raskar, and Sattyendra Vinayak Muley. "The alleged contemnor (Kamra) has the following of 1.7 million people. The scandalous tweets of the alleged contemnor were seen by his followers and many of them retweeted the same," said the plea. Citing Section 2 (c) (i) of Contempt of Courts Act, 1971, the petitioners argued that this section is explicit and the tweets published by Kamra clearly showed he allegedly committed gross contempt of the apex court. The plea emphasized that every follower of Kamra on Twitter must have read the tweets and more than one thousand people have retweeted the scandalous tweets.