The Bekhayali duo of Sachet Tandon and Parampara Thakur are engaged. The news of the engagement came as a surprise to fans on Saturday because the singer-composer team has never hinted at a romantic relationship in the past.

Sachet-Parampara, who shot to fame with the song Bekhayali for the Shahid Kapoor-starrer Kabir Singh last year, had a private ceremony to cement the bond. On their engagement day, they were colour coordinated in powder pink traditional outfits. 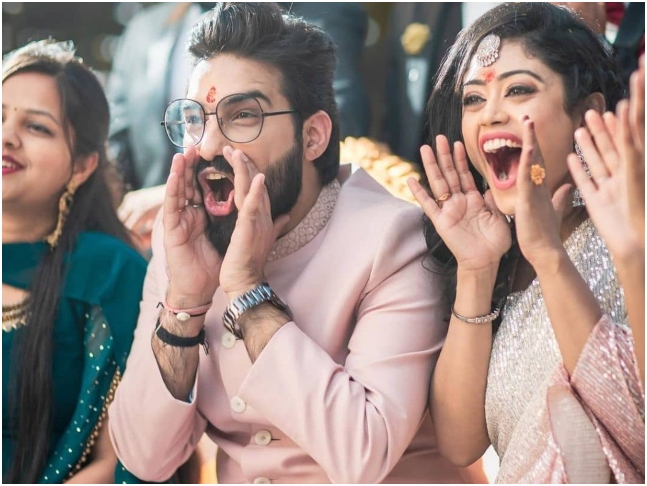 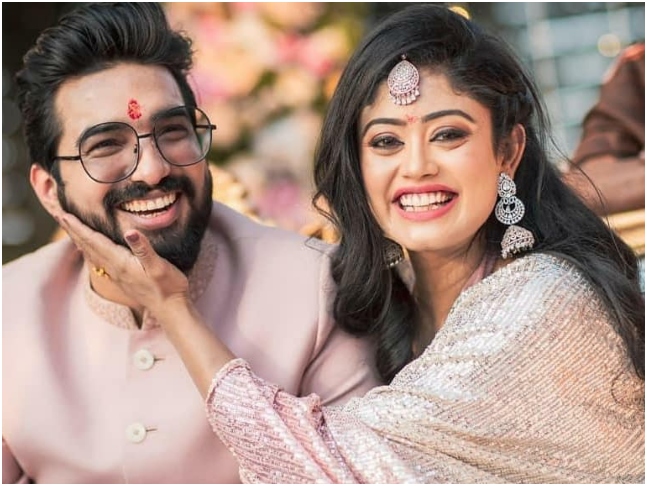 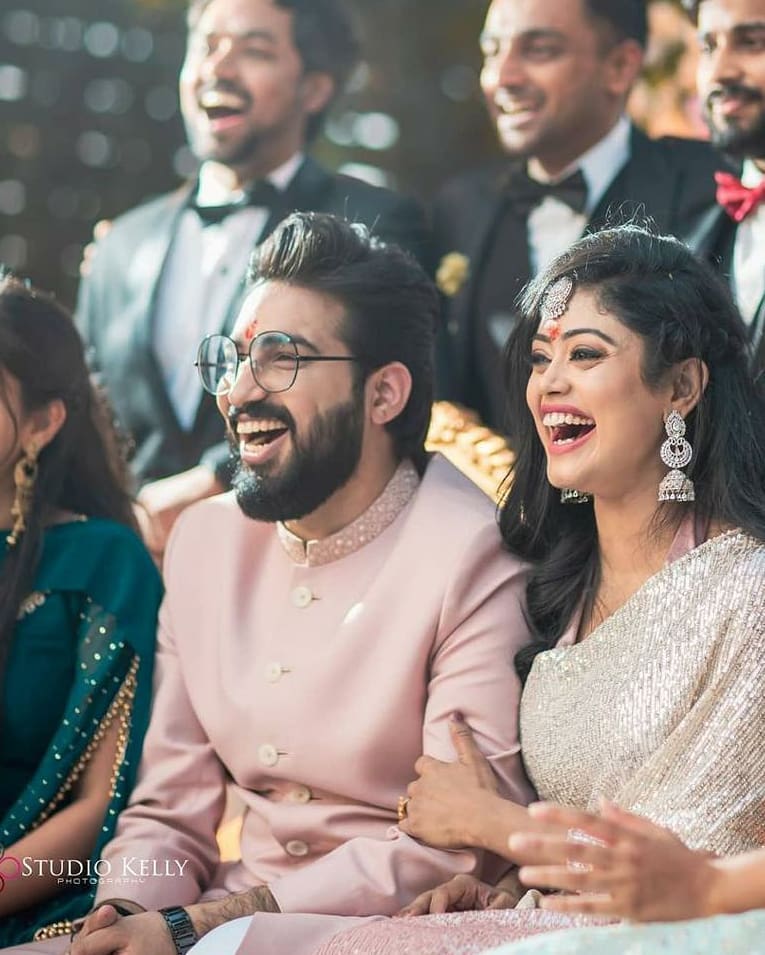 Recommended Read: Bekhayali duo Sachet Tandon and Parampara Thakur to get married on November 27 in Delhi?

Later, the two hosted their Mehendi ceremony together. 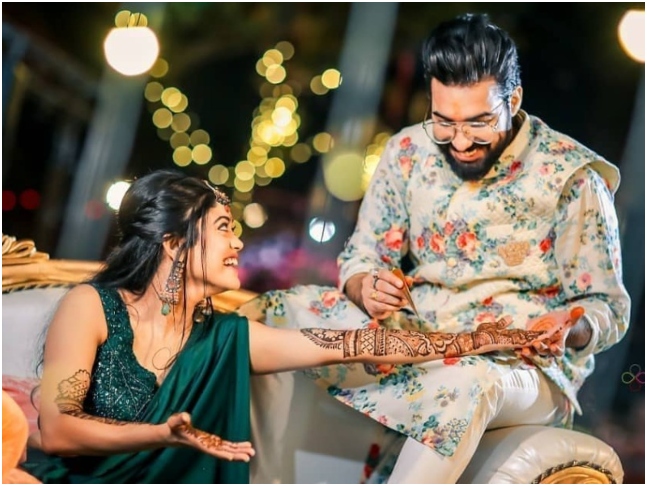 Sachet and Parampara had participated in a singing-based reality show in 2015. Now, they compose songs together for Bollywood films. They have given music for films like Kabir Singh, Toilet: Ek Prem Katha and Pal Pal Dil Ke Paas. They have also sung for other composers. Last year, Sachet sang Tanishk Bagchi's composition Psycho saiyaan for the film Saaho. Their major upcoming project is the Shahid Kapoor-starrer, Jersey.