Advertisement
HomeBOLLYWOODENTERTAINMENT NEWSBekhayali duo Sachet Tandon and Parampara Thakur to get married on November 27 in Delhi?

Bekhayali duo Sachet Tandon and Parampara Thakur to get married on November 27 in Delhi?

The official wedding season in Bollywood is here. After Neha Kakkar and Kajal Aggarwal, composer and lyricist duo Sachet Tandon and Parampara Thakur are reportedly getting married soon. According to a leading daily's report, Sachet and Parampara, who shot to fame with Kabir Singh's song Bekhayali, will be taking their relationship forward by tying the knot on November 27 in Delhi.

A close friend of Sachet and Parampara told the daily, "They have been seeing each other for quite some time, but we had no clue about their marriage plans. It was during the wedding trousseau trials that Parampara goofed up. Instead of sending the pictures of the outfits to Sachet for approval, she shared it on the friends’ group, and that’s how we got to know about it. We are extremely happy for them, as we always thought that they are made for each other." 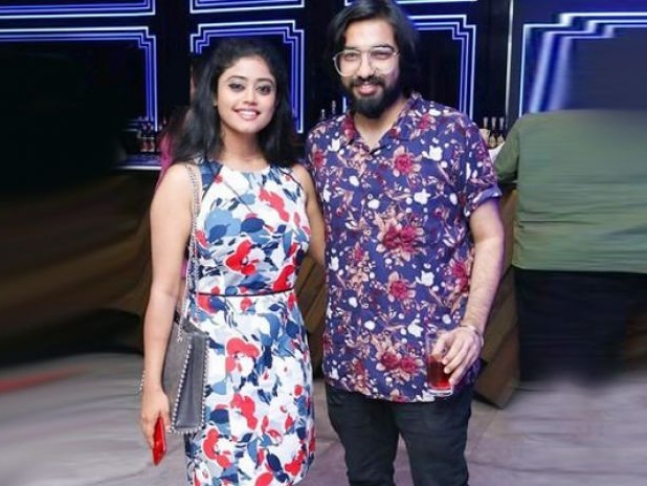 The friend added that Sachet and Parampara want to keep the ceremony private. "They wanted the ceremony to be extremely private, so it will be an intimate affair. They have personally looked into the decor and picked shades of white and pink, which are the colours of love, as the theme," the friend added.