Govinda's and his nephew Krushna Abhishek's feud is nothing new. Recently, when the veteran actor marked his presence on The Kapil Sharma Show, the comedian denied being a part of the episode due to his strained relationship with his Chi Chi mama. Now, days after Krushna spoke about the differences in the family, Govinda has finally broken his silence. The actor told a leading daily that Krushna's statements were defamatory and thoughtless.

"I am utterly sad to talk about this in public, but it is high time that the truth came out. I read the report about my nephew (Krushna Abhishek) not performing on a TV show as I was invited as a guest. He also spoke about our relationship. His statement had many defamatory comments and was thoughtless," Govinda told. 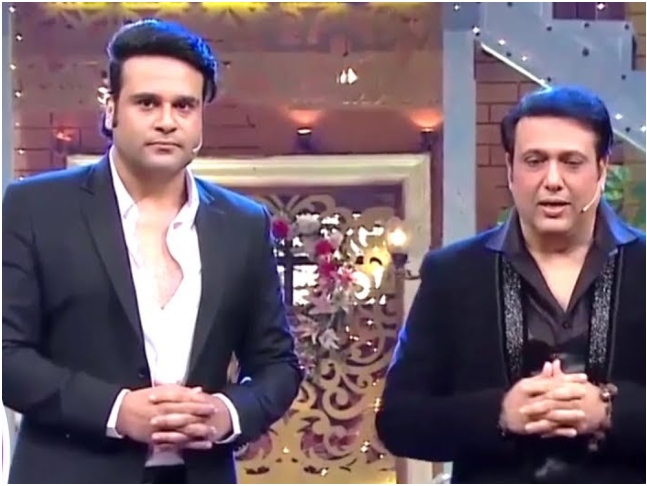 Recommended Read: Chi Chi Mama didn’t even come to the hospital to see my son when he was fighting for his life: Krushna Abhishek on not performing for Govinda on 'The Kapil Sharma Show'

Krushna, in his statement, said Govinda didn't come to the hospital to meet one of his twins when he was fighting for his life. Reacting to the allegation, the Hero No.1 actor said, "I went to see the babies in the hospital, along with my family, and even met the doctor and the nurse taking care of them. However, the nurse told me that Kashmera Shah (Krushna’s wife) did not want any family member to meet them. When we insisted, we were allowed to see the boys from a distance, and we returned home with a heavy heart. However, I strongly feel that Krushna does not know about this incident. Later, he came to our home with the kids and Arti Singh (Krushna’s sister), which he has forgotten to mention."

Govinda spoke about his strained relationship with Krushna and his wife Kashmera Shah. He said he is often at the receiving end of the couple's defamatory comments. "I’ve frequently been at the receiving end of Krushna and Kashmera’s defamatory comments — mostly in the media and some on their shows and stage performances. I don’t understand what they are gaining from all this. My relationship with Krushna was strong since the time he was a child; my family and people from the industry have witnessed it. I feel that washing dirty linen in public is an indication of insecurity and allows outsiders to take advantage of misunderstandings in a family," Govinda added. 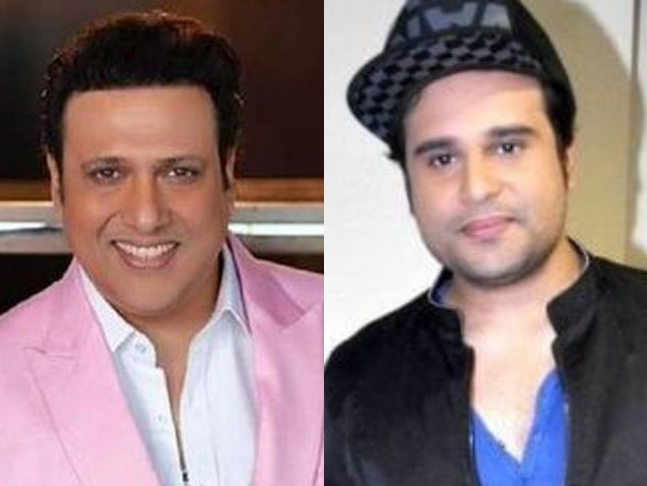 The actor further said, "Through this statement, I would like to announce that I shall maintain a graceful distance from now on and urge those who dislike me to do the same. Every family has misunderstandings and problems, but to discuss them in the media may cause irreparable damage. I am perhaps the most misunderstood person, but so be it. My late mother would always tell me, ‘Neki kar aur dariya mein daal’. That’s what I intend to do."