Former India captain Kapil Dev was not in the favour of making the film '83 initially, and says he was scared when he got to know that Bollywood star couple Deepika Padukone and Ranveer Singh would bring his life story alive on the big screen.

Asked about his wife Romi and his reaction on learning that Ranveer and Deepika would be playing them in the film, Kapil said, "I was a little scared. I thought he is an actor. You are copying somebody of sports and athleticism. Does he have that much? But, when I spent time with him, I was amazed how much time he spent. Last summer in June and July, he spent around eight hours on the cricket ground and I used to get scared. I would say he is not 20 years old, he should not get injured. I was worried about that. I think that's where the artiste and the actor comes out. They know what to do and how to do it." 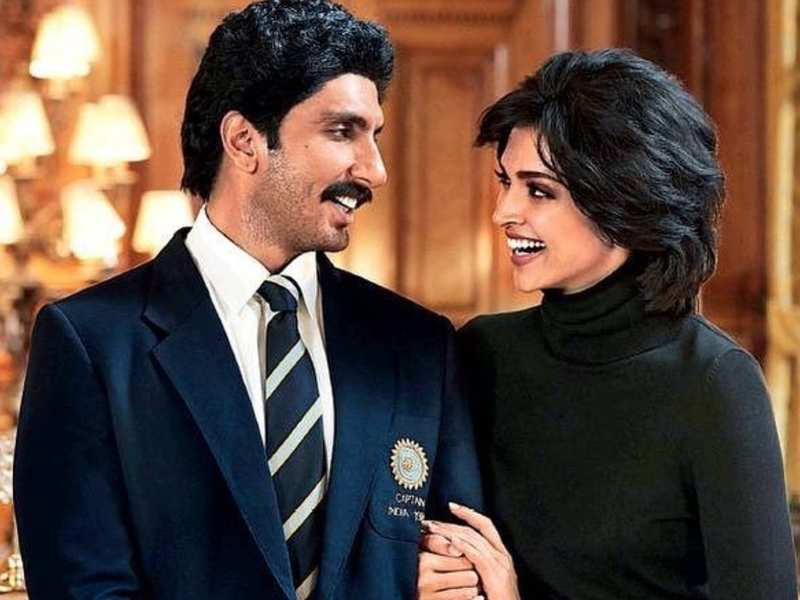 RECOMMENDED READ: ‘That's the only thing I'm looking for,’ says Kapil Dev hoping to see his unbeaten knock of 175 at Tunbridge Wells making it to Ranveer Singh’s ‘83

Kapil recalled how Ranveer spent time with him as part of his preparation for the role. "He was with me for seven or eight days, he stayed with me and put the camera in front of me (to record) how I talk, what I do, and how I eat. I think he was there to pick up mannerisms. I think they are brilliant," he added. Talking about whether Ranveer has picked up the classic Natraj shot, he said: "I think he worked very hard. I don't know. I have to see now. I'd seen a little bit of photographs and other things. I think these cameramen and these people are good. I was far away from them. We gave our side of the story and that's it." 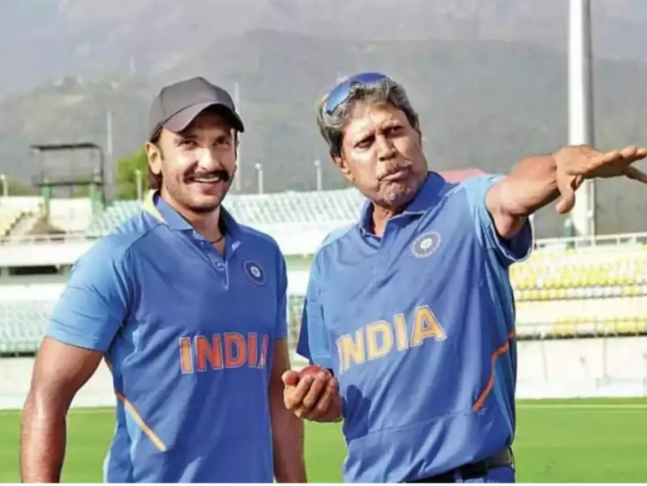 Kapil Dev shared that he didn't want to make "83" yet because "we all are young enough". "Within your living lifetime, they make a movie on you, you don't know how to react. I thought we are still young enough and say ‘yaar, what is this happening, (and felt) little uneasy'. But when the whole team decided, I was part of that. My first reaction was, ‘can we wait? We are too young and everybody has seen us, let's not make it'," Kapil recalled. 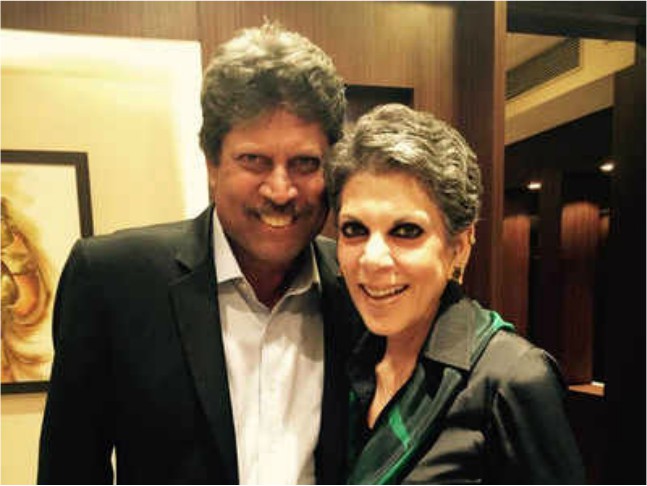 Now, he is looking forward to revisiting the Tunbridge Wells iconic innings in the film. "That's the only thing I'm looking for. Because, I think, a lot of stories come out when you are in an act of that. You don't know what's happening and how they've come out with the movie or that episode of the Zimbabwe innings, I don't know. But, that's what I want to see," Kapil Dev said during a conversation with actress Neha Dhupia in a podcast of JioSaavn No Filter Neha.