On September 11, 2020, PeepingMoon exclusively informed its readers that Shah Rukh Khan and John Abraham are confirmed for Siddharth Anand's actioner Pathan. Produced by Yash Raj Films, Pathan will mark Shah Rukh's return to the big screen after a 2-year-long break. Now, as the actioner is reportedly gearing up to go on floors in November, a report of an entertainment portal suggests that it will release in theatres on Diwali next year. A source close to Pathan told the daily that keeping up with the tradition of giving Shah Rukh's films a Diwali release, Aditya and the production house is planning to schedule it accordingly.

For the unversed, Shah Rukh's films for YRF like Jab Tak Hai Jaan and many others released on the festival in theatres. "Shah Rukh Khan and Aditya Chopra go down a long way and most of the SRK – YRF films have arrived during the Diwali weekend. Pathan will be no different. They are planning the schedule as well as post production in a manner that the film releases on Diwali next year," the source told. 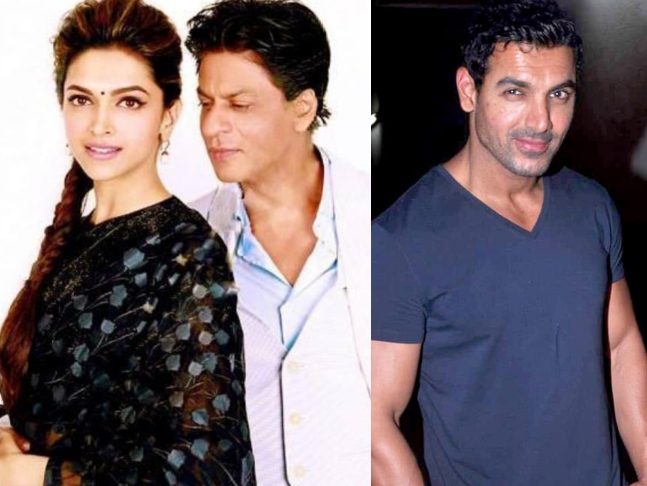 The source added, "It's going to be one of the biggest action films of Bollywood and what better than Diwali for this Dhamaka."

In Pathan, Shah Rukh and John will be coming together to lock horns against each other. After wrapping Pathan, the King Khan of Bollywood will reportedly start working on his film with Rajkumar Hirani.