The Hindi film industry has been marred with some deeply personal losses this year. With the tragic deaths of Irrfan Khan, Rishi Kapoor and then Sushant Singh Rajput, the sense of a void has been omnipresent. It was, thus, necessary for the year's first Indian film festival - the Indian Film Festival of Melbourne to commemorate their legacy. As a part of IFFM's tribute section, the festival will be screening Irrfan's Song of Scorpion, Rishi Kapoor's 102 Not Out and Sushant Singh Rajput's Kedarnath this year.

In a statement, festival Mitu Bhowmick Lange, said, "Artistes live on through their legacy. These were some fine men who did some incredible movies that resonated with everyone. It was important for us to celebrate their memory. We handpicked some great films for our audience so that we relive a little bit of their lives with them. Their loss to the film industry is irrevocable but the magic of their movies will continue to entertain generations hereafter." 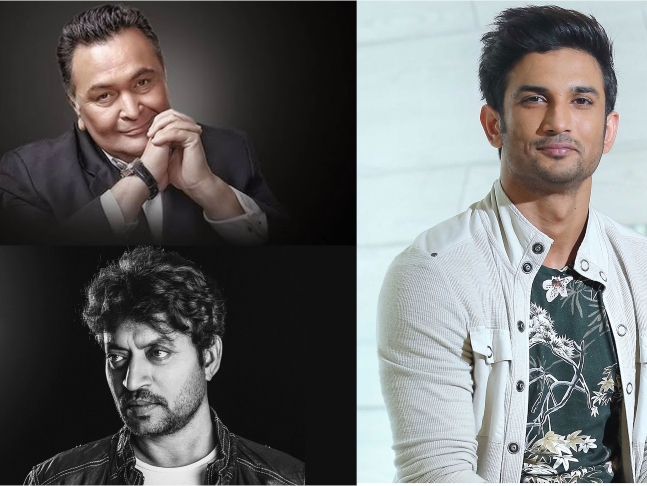 It may be noted that while Kapoor's 102 Not Out (that also starred Amitabh Bachchan) and Rajput's Kedarnath (which marked the debut of Sara Ali Khan were commercial successes in domestic and worldwide markets; it's the first time that the Indian diaspora world over will get access to Song of Scorpion. The 2017 film saw Khan reunite with his Qissa director Anup Singh and the movie starred Golshifteh Farahani. The film was reviewed after its premiere at the Locarno Film Festival in 2017.