Dharmendra, Sunny Deol and Bobby Deol to begin shooting for 'Apne 2' from March 2021?

It won't be wrong to say that Bollywood is incomplete without mentioning the Deol family. With Dharmendra being the A-lister actor, he enjoys a massive fan following. His sons Sunny Deol and Bobby Deol aren't far behind. The Deol trio delighted fans by teaming up for Apne and Yamla Pagla Deewana franchise in the past. Now, as Bobby completed 25 years in Bollywood, Sunny is fulfilling his duty as the current member of parliament from Gurdaspur of Punjab State and Dharmendra fails to age, they are all set to reunite on the big screen.

According to a leading daily's report. Dharmendra, Sunny and Bobby will be taking their Apne film franchise forward with its sequel. Reportedly, director Anil Sharma, after 13 years, has finally locked the script of Apne 2. While Dharmendra, Sunny and Bobby will be reportedly seen in the lead, the rest of the cast is yet to be finalised. It is being said that the sequel will go on floors in March or April 2021 and the shoot will take place in London and Mumbai. 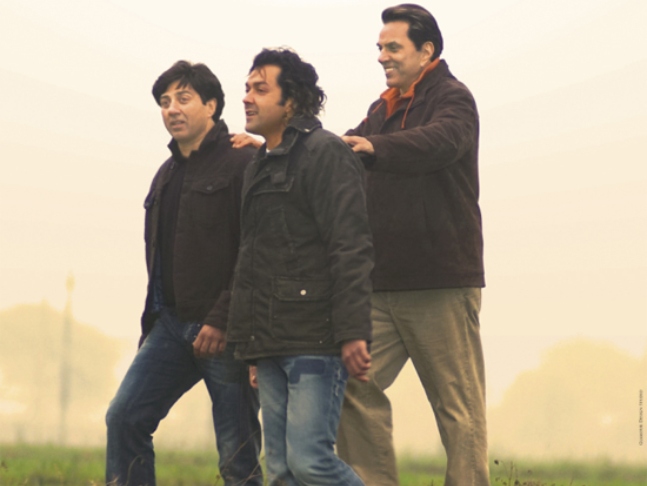 Apne, released in 2007, revolved around an ex-boxer who tries to wash the stain in his career through his sons. The Anil Sharma directorial brought together Dharmendra, Sunny and Bobby on-screen for the first time. It also starred Shilpa Shetty, Katrina Kaif, Victor Banerjee and Divya Dutta.