Ahead of Dussehra, which emphasizes on the celebration of the triumph of good over evil, actors have shared their favourite films that define the theme of the festival. For veteran actress Himani Shivpuri, it's the 1998 film Salman Khan-starrer Bandhan."'Bandhan' is easily one of my favourites as the title itself talks of eternal bonds. It is an excellent example of a movie that shows truth always prevails. For all those have not seen this movie, the premise of the story was how Jackie Shroff's character falls prey to selfish motives and remarries. This leads to him spoiling his relations with his ex-wife and his brother-in-law. He realises much later the importance of relationships and the mistakes he made all along," the actress, who also featured in the movie, told IANS. "During this festive season of Dussehra, this movie acts as a reminder to not fall prey to sinful or wrong thoughts, and resentful actions but instead look for the good in people before it gets too late," added the actress. Recommended Read: Watch: Neha Kakkar makes a royal entry on a chariot for her big fat wedding, sings Mile Ho Tum Humko for husband Rohanpreet SinghActor-producer Tusshar Kapoor picked his upcoming film Laxmmi Bomb, starring Akshay Kumar. "I can't think of any other film right now about good winning over evil but 'Laxmmi Bomb'. It's a special film because it is a film about good winning over evil, a film with Indian values, something that everyone will connect with, something that will teach you a lesson, something that will inspire and can bring equality within our society," he told IANS.Harleen Sethi went a little back in time to pick her favourite good-over-evil film. "'Rang De Basanti' will never be outdated. It encourages the youth to stand up against injustice, sparks a sense of patriotism, and shows collective integrity against moral and political corruption. It forces you to think that letting injustice happen is also a form of injustice. It's necessary to raise your voice for important issues and not take things lying down," said the actress about the 2006 film by Rakesh Omprakash Mehra.For actor Hiten Tejwani, it's the classic Hollywood film The Lion King that fits the bill. "I love 'The Lion King' -- how Simba goes away and later comes back, and becomes the king," said the actor. 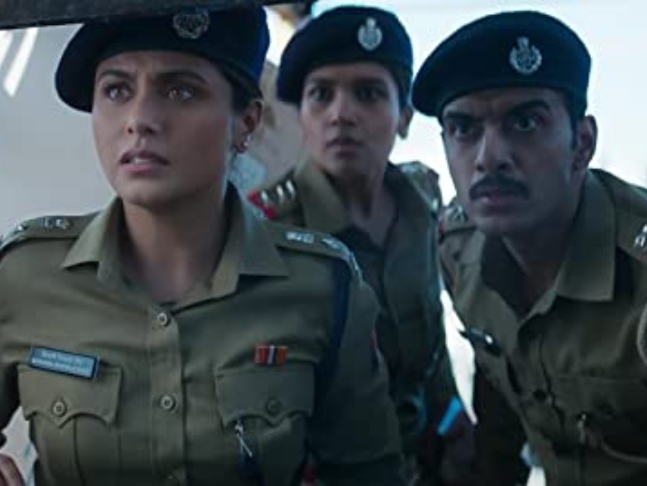 Actress Gracy Singh shared the one film that instantly comes to her mind is her 2001 blockbuster release, Lagaan. "The movie truly brought alive the theme of how good triumphs over evil. Burdened by heavy taxes and several years of drought, the farmers of Champaner come together to challenge the British army over a game of cricket, in a bid to stop the lagaan (tax) imposed on them. Their hard work and sincerity pays off in the end. The movie gave out a right message," said the actress, who starred alongside Aamir Khan in the film.Mardaani 2 that saw Rani Mukerji in a cop avatar made many believe that good always beats evil. Actress Shamin Mannan thinks so, too. "The way Rani not just arrests, but beats the hell out of that serial rapist is just amazing. Everytime I watch that movie, it gives me goosebumps and the way Rani's character SP Shivani gives that monologue in an interview talking about what all a woman has to go through, and why it should not be even be compared to men, is just outstanding. Such performances beat everything else. Of course the negative lead has done a good job too, we need more movies like this," said Shamin. 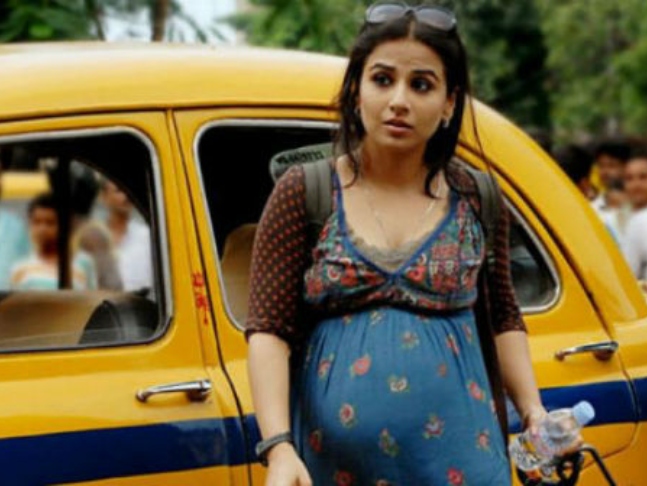 Actress Saba Saudagar agrees with her. "The reason why I love 'Mardaani' is because I find it very real and very non-filmy. The evil part of Mardaani reflects the society we live in and the good part also reflects the society we live in but take it for granted. The last scene of 'Mardaani 2' where Rani sits exhausted outside a residence, and then beats the antagonist with a Devi idol behind her, literally gave me goosebumps," said Saba.Actress Pooja Banerjee mentions Kahaani, starring Vidya Balan. "It had a fabulous plot, great screenplay, some power-packed performances and has Durga Puja as a background theme. It was the best for me as a film that shows victory of good over evil. Plus, seeing the reality of how some men treat women, specifically pregnant women, was really heart-wrenching. It really was the most impactful film for me," she said.Actress Mugdha Chaphekar shared that there are a lot of films that convey the message of good winning over evil, but she has a favourite too. "'The Shawshank Redemption' doesn't just show how good triumphs over evil, but also shows how truth always wins, you just have to have hope and that's why I love it," she said.