Recently an online portal claimed that the filmmaker has signed on Deepika Padukone, Ranbir Kapoor and Alia for the film. However, today, a source close to the team of Baiju Bawra refuted all such claims of the star cast being finalised for the film. 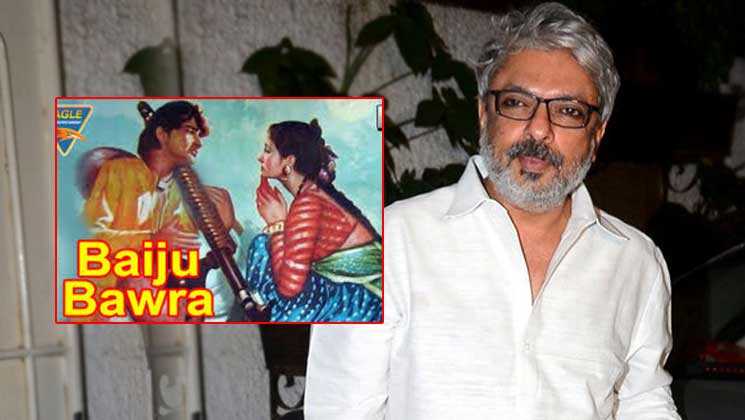 The source said that, “No star cast have been finalised for Sanjay Leela Bhansali's Baiju Bawra. All these rumours are completely baseless and untrue as the filmmaker is currently busy with the shoot of his much anticipated next film Gangubai Kathiawadi.”

This new update has definitely quashed all the false rumours circulating about the project which will now be put to rest. Baiju Bawra is a remake of the 1952 classic of the same name starring Bharat Bhushan and Meena Kumari in the lead.