Bollywood's heartthrob Ranbir Kapoor turned 38 today. The actor with a charming presence was showered with love by fans and family members. Ranbir's elder sister Riddhima Kapoor Sahni, on Instagram, made the day even more special for him with a heartfelt wish.

Riddhima, on Instagram, wrote, "Happiest bday AWESOMENESS! Love you so much  #mybabybrother #38andfab" Along with the sweet wish, she shared a couple of pictures with Ranbir. The Sanju actor, in one of the pictures in the collage, can be seen admiring his little niece Samara Sahni. The collage shared also features a picture of Ranbir with his girlfriend Alia Bhatt, her sister Shaheen Bhatt and Riddhima. Throwback clicks of the siblings with their father late Rishi Kapoor and mother Neetu Kapoor is sure to make everyone nostalgic. 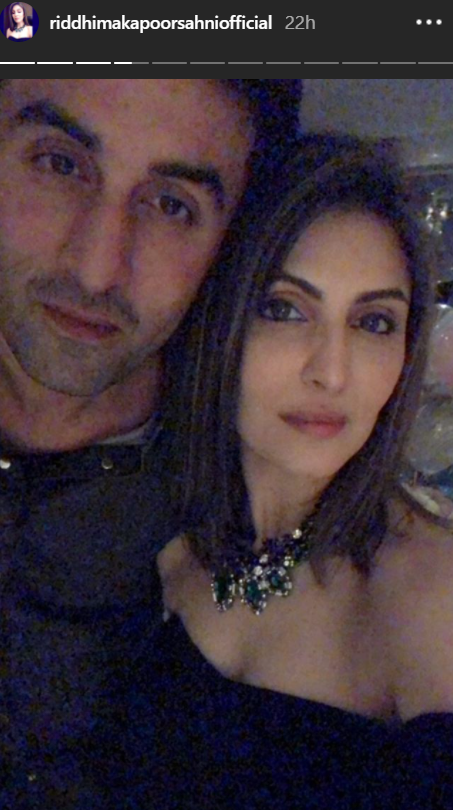 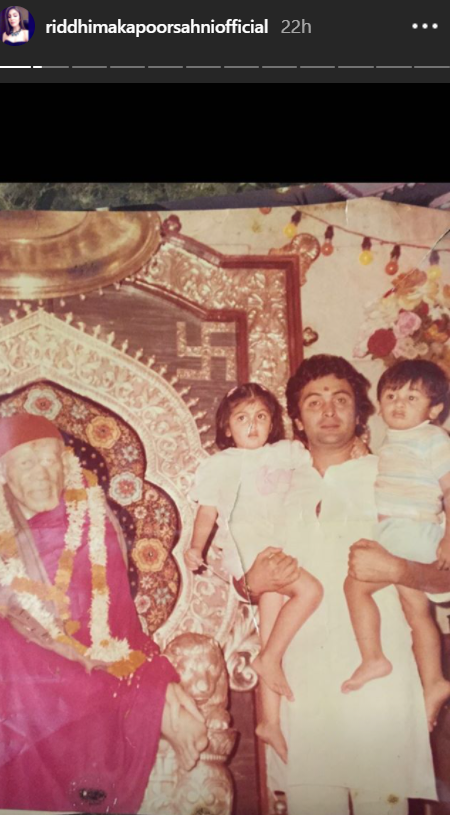 Ranbir, who is currently working with Alia in Brahmastra, was seen at Riddhima's 40th birthday party held at their Bandra residence on September 15. The actor recently wrapped the shoot of Yash Raj Films' dacoit drama Shamshera post the Government eased the lockdown regulations. According to reports, Ranbir has been approached for an assassin drama on Disney+Hotstar. Reportedly, if Ranbir signs the 10-part series, a director will be roped in.