Advertisement
HomeBOLLYWOODENTERTAINMENT NEWSThe leg is carrying my weight now, I should be able to run and ride in another week: Randeep Hooda on his knee surgery

On August 26, PeepingMoon.com exclusively informed its readers that actor Randeep Hooda had a major surgery at Mumbai's Breach Candy Hospital. Randeep had undergone a surgery on his leg due to an accident that left his leg broken during a game of polo 11 years back. Randeep's love for polo is no secret. The actor often promotes polo and brings it within the reach of those who do not have access to it.

Now talking to a leading daily, the actor has spoken about his recovery. Randeep cannot recall if he was trying too hard or just showing off while stretching to hit a ball during a game of polo, when Raja, the horse he was riding on, slipped and fell on him sideways. “When he got up, my leg was still in the stirrups. Thankfully, he just stood there instead of dragging me with him or trampling me,” the actor recalled. The accident, that took place 11 years ago, left him with a broken leg that he could use only after a metal plate was inserted and fastened in place with screws, to be removed once the bones had had time to heal. “I was screwed up, man,” he said, adding that ever since, whenever he wanted to get the operation done, he was either short on time or money. 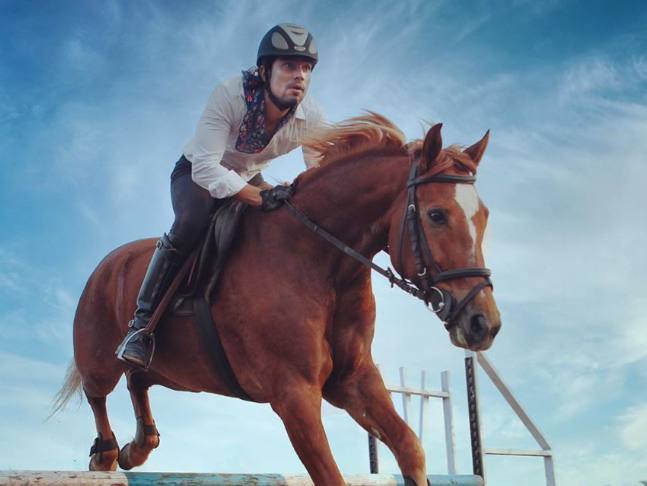 Recommended Read: The surgery became a necessity as my leg got infected: Randeep Hooda reveals sustaining an injury while playing Polo in 2008

The actor fianlly got the needed time amid the lockdown and planned to get surgery done. “The leg is carrying my weight now; I should be able to run and ride in another week,” Randeep informed, hoping that action scenes won’t require him to down painkillers anymore. “I hope it doesn’t take away some of my gravitas. The metal has been carrying me around since Once Upon A Time In Mumbaai after all,” he said.

The actor even got back to work recently with the dubbing for Salman Khan’s action-thriller Radhe and is looking forward to the shoot once he returns from the Haryana schedule of Unfair And Lovely in October. “I want to take a three-four day trip to the wild before that,” said Randeep.