Akshay is a pro at counting money, Salman drives a tractor: Sonu Sood reveals secret superpowers of celebs on ‘No Filter Neha Season 5’

Sonu Sood is the latest celebrity on Neha Dhupia’s show No Filter Neha Season 5 in which he spoke about his work during the coronavirus lockdown and pandemic of sending the migrant workers home, launching a tollfree number as well as his Bollywood journey. However, he also spoke about the secret superpower of celebrities during a fun segment on the show. 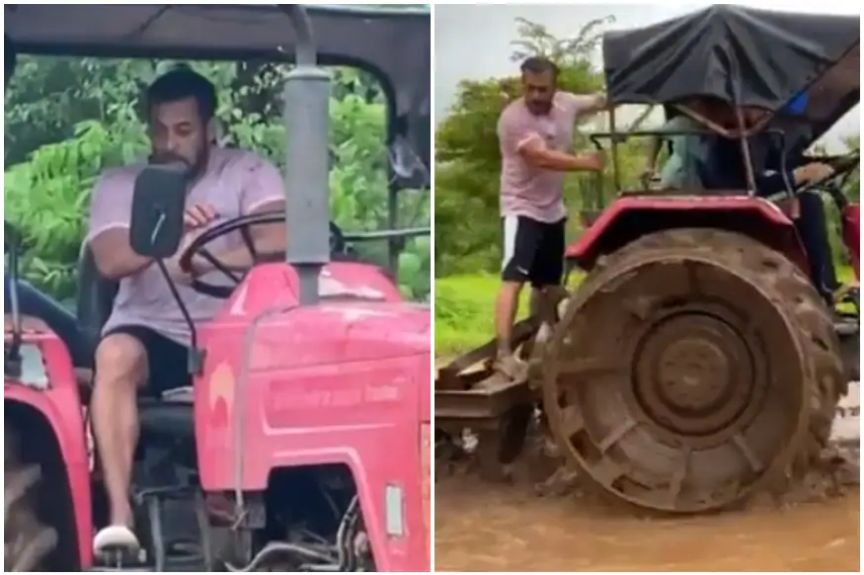