Advertisement
HomeBOLLYWOODENTERTAINMENT NEWSMost Desirable Men 2019: Shahid Kapoor clinches the top spot, Ranveer Singh and Vijay Deverakonda come in at No.2 and No.3

Most Desirable Men 2019: Shahid Kapoor clinches the top spot, Ranveer Singh and Vijay Deverakonda come in at No.2 and No.3

Like every year, this year too the country has voted to choose their 50 Most Desirable Men 2019. The list comprises of Bollywood hunks, sportspersons, industrialists and boasts of men under 40 years of age. The ranking is based on votes cast in an online poll.

Shahid Kapoor has clinched the coveted number one spot by becoming the Most Desirable Man of 2019, thanks to his portrayal of an intense and obsessive lover in the film Kabir Singh. Shahid very graciously accepted the title but said tahthe never thought he qualified for the title as there are taller, more muscular, better looking and intelligent men out there than him. However, he said that desirability is very subjective and every person has a different take on it. 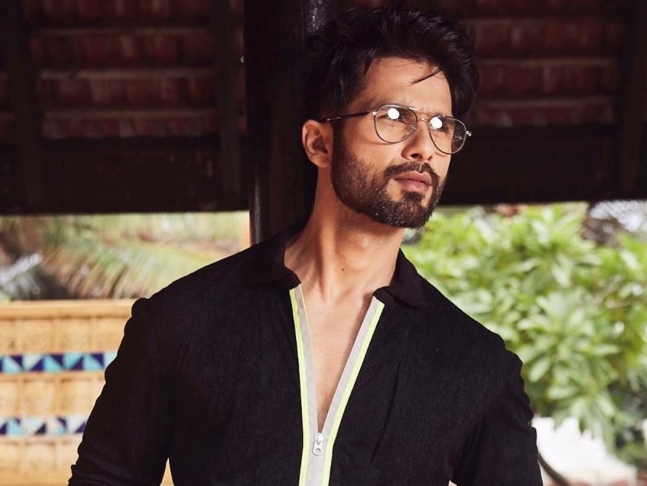 RECOMMENDED READ: Shahid Kapoor’s ‘Haider’ makes it to the top 10 ‘Hamlets’ in the world along with Mel Gibson’s and Ethan Hawke’s films

Shahid was closely followed by Ranveer Singh at number 2 spot. Gully Boy’s critical and commercial success cemented his place in the list. 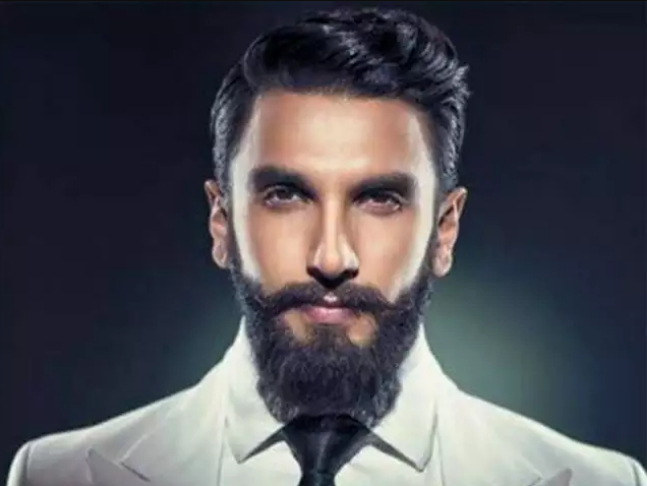 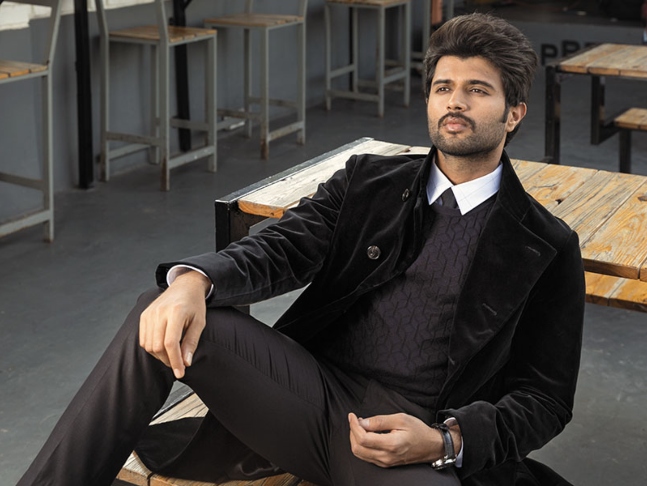 Vicky Kaushal came in at Number 4. He has been impressing everyone with his performances for a few years now, but his National Award winning film URI: The Surgical Strike won him a lot of fan base. 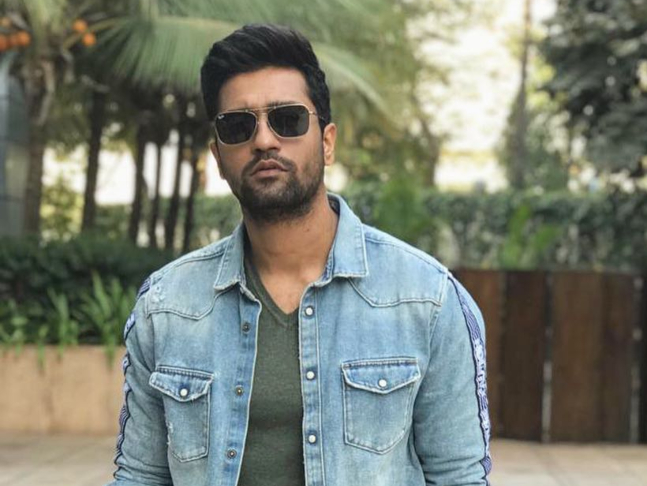 Indian Cricket Captain Virat Kohli was placed at the Number 5 spot in the list.